At least 12 people lost their lives and 25 were injured this Saturday in the accident of a bus with Polish tourists about 40 kilometers northeast of Zagreb, police said. 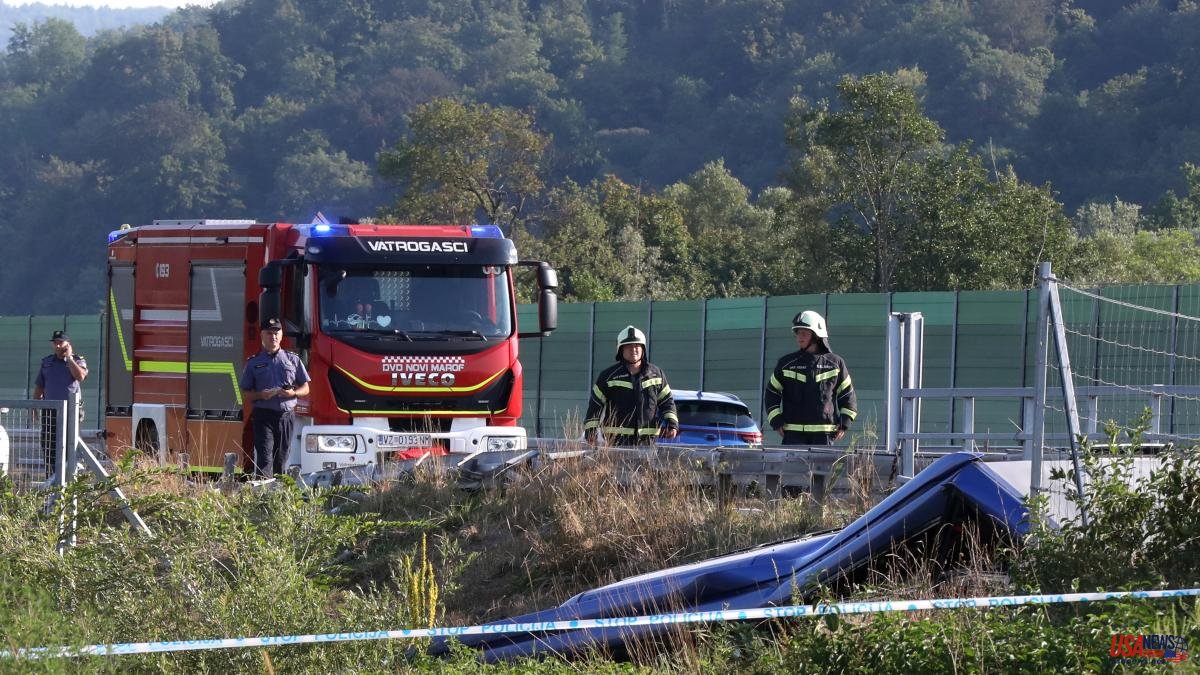 At least 12 people lost their lives and 25 were injured this Saturday in the accident of a bus with Polish tourists about 40 kilometers northeast of Zagreb, police said.

The vehicle, registered in Poland, was carrying 43 pilgrims to a shrine in Bosnia.

The accident occurred at 05:40 local time (03:40 GMT), when the bus traveling on the A4 highway, in the direction of the Croatian capital, left the road and overturned.

Firefighters, police and emergency teams have already managed to rescue all the travelers and transfer the injured to hospitals in Varazdin and Zagreb.

Croatian Interior Minister Davor Bozinic said that investigations are already underway into what caused the accident.

Croatian state television HRT reported that the most likely cause of the accident was the driver falling asleep. The station showed a video of a wrecked blue bus in a ditch by the side of the road.

Polish Prime Minister Mateusz Morawiecki explained that the bus was taking pilgrims to the Catholic shrine in Medjugorje, a city in southern Bosnia.

The sanctuary is the third most popular pilgrimage destination in Europe after Lourdes. and Fatima, although the Vatican has not verified any of the reported miracles that witnesses claimed to have seen there.

“This morning I discussed the details of the tragedy with Croatian Prime Minister Andrej Plenkovic, who assured the full support of the Croatian medical services," Morawiecki said on Facebook. "I have recommended our consular services to organize a support network for the families of the accident victims.