Aston Villa, who fired their former coach Steven Gerrard last Thursday after losing to Fulham at home (3-0), announced a few minutes after 9:00 p. 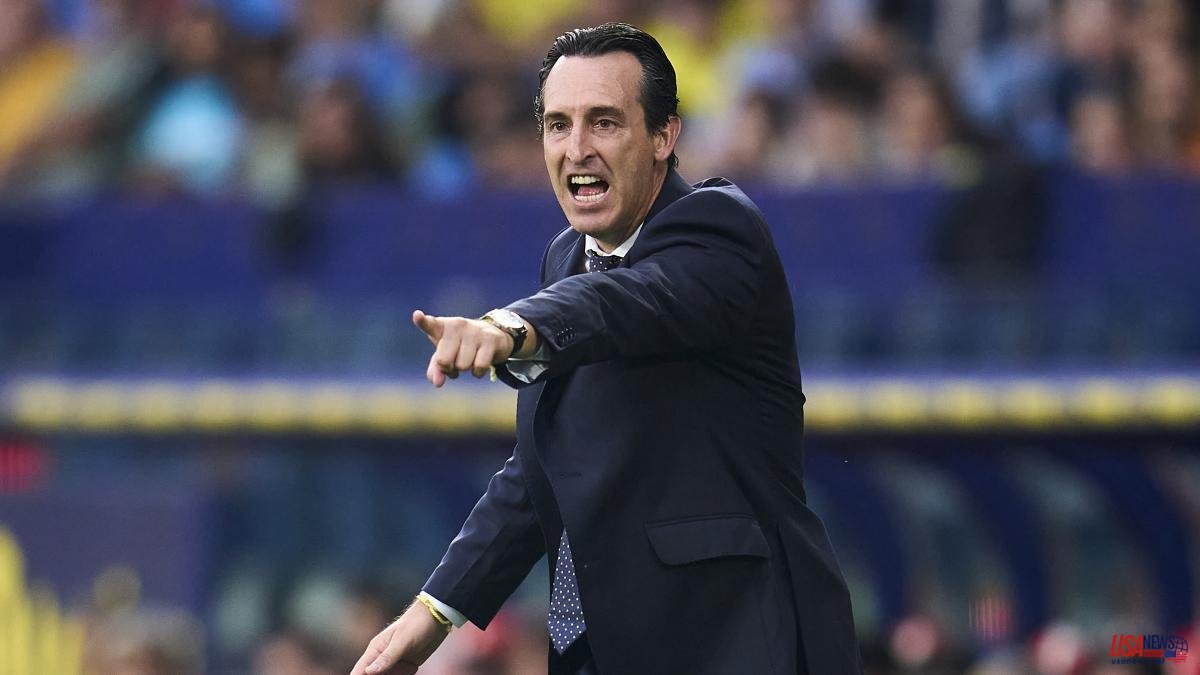 Aston Villa, who fired their former coach Steven Gerrard last Thursday after losing to Fulham at home (3-0), announced a few minutes after 9:00 p.m. on Monday that the hitherto Villarreal manager, Unai Emery , has become the new coach of the English entity.

This same afternoon, several media had advanced that Aston Villa's interest in Unai Emery was enormous and that the Spanish coach looked favorably on returning to the Premier League. And minutes after nine o'clock at night, his departure from Villarreal and his return to England have been made official.

First it was Villarreal, a club in which Emery has been for two and a half seasons and with which he won a Europa League, the most important title in the history of the entity, which has announced that the Basque coach "unilaterally terminated" his contract with the groguet team.

"Emery has gone down in the history of Villarreal CF for becoming the first coach to win a title with the club, the UEFA Europa League, in addition to the historic feat of last season's Champions League semi-finals and qualifying the team for two consecutive years to European competitions", highlights the letter.

This past Sunday's game against Almería, which ended in a 2-1 local victory, was Emery's last game as Villarreal coach.

This Tuesday he will hold a press conference to say goodbye to the Spanish team and it will be Miguel Ángel Tena, director of football for the club, who will take charge of Villarreal's first team "until the institution announces the new coach."

Subsequently, Aston Villa itself has announced the arrival of Unai Emery. "The club is delighted to announce the appointment of Unai Emery as the club's new manager," the Birmingham club posted on Twitter.

In a more extensive statement, the English team, fifteenth in the Premier League, stressed that Unai Emery "is a top-level coach with a lot of experience who has directed more than 900 games."

Aston Villa has also remembered the stage of the Spanish coach directing PSG and the three consecutive Europa League that he raised as coach of Sevilla. "Unai will assume the position as of November 1 once the procedures for his work permit have been completed," concludes the letter from the Birmingham team.

It will be Unai Emery's second experience in the Premier League, after having coached Arsenal between 2018 and 2019, a team that qualified for the Europa League final, although they fell to Chelsea (4-1).