Assumption Puig resigns from being a Junts por Girona candidate

The head of the list of Together for Catalonia in the mayor's office of Girona, Assumpció Puig, has announced today that he is resigning from the candidacy. 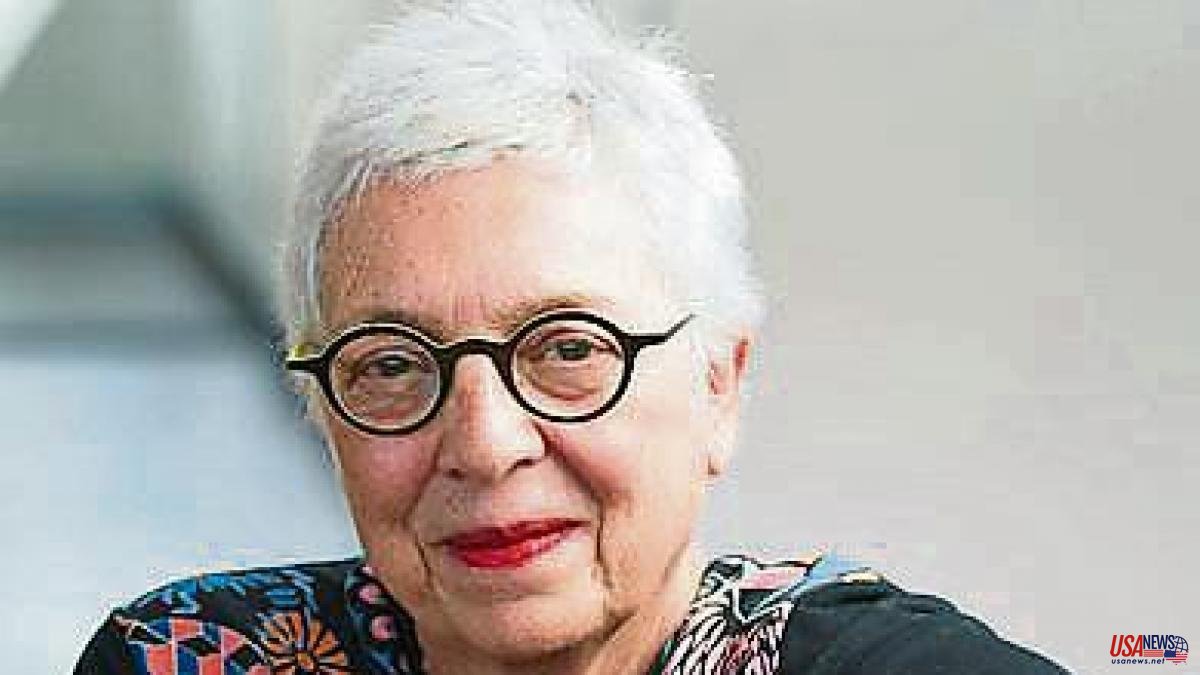 The head of the list of Together for Catalonia in the mayor's office of Girona, Assumpció Puig, has announced today that he is resigning from the candidacy. The mayor points to the "internal party battles" as one of the reasons for her farewell to the electoral race.

Puig, who is an architect by profession, announced on May 24 her willingness to stand in the primaries to lead the Junts per Catalunya candidacy in the next municipal elections in Girona.

In a Twitter thread, he explains today that "I did not go from the professional world to politics to settle internal party battles."

In recent weeks, party members have questioned his chances of getting a good result. A fact that would have worn the candidate to the point of ending up throwing in the towel.

Puig explains that when she decided to run for mayor of Girona to head the Junts per Catalunya list, she did so "with the desire and enthusiasm to contribute to the city" and adds that this "is and will always be my goal".

He adds that his commitment to the city "is firm and has not changed the fight to face the changes that Girona needs, in the face of the climate, energy, economic and social crisis" that he describes as "great challenges" for which "I will continue working".

His decision to choose to be mayor of Junts per Girona came a day after the current mayor Marta Madrenas stated that she was not going to run for re-election.

Puig said that she had discussed the idea of ​​running for the party's primaries with both Madrenas and Carles Puigdemont and that they both encouraged her to do so. Some primaries in which she had no rivals since no other candidacy was presented.