The Swedish international striker and former Real Madrid player Kosovare Asllani, assured this Thursday that there is an "insane" atmosphere at the white club and that she was forced to play injured. 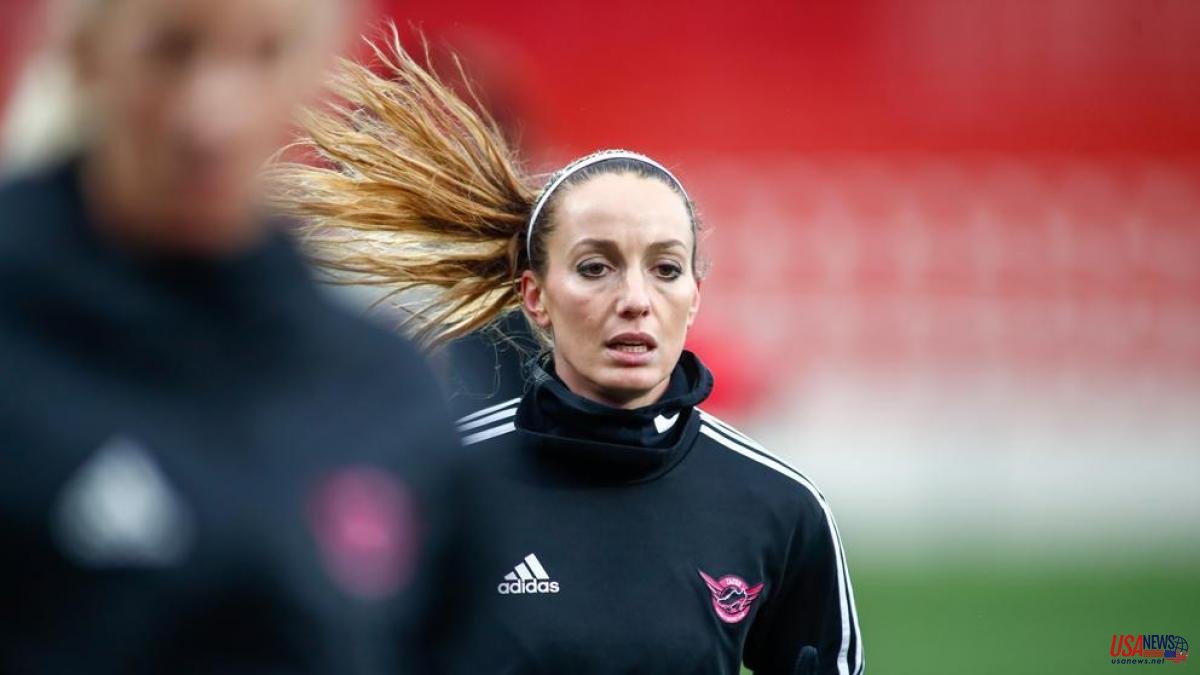 The Swedish international striker and former Real Madrid player Kosovare Asllani, assured this Thursday that there is an "insane" atmosphere at the white club and that she was forced to play injured. "A culture has been created in the club that I would call insane for the players. Among other things, I was almost forced to play injured. The management team did not listen to the medical team," said Asllani, who has left Real Madrid after three seasons , in an interview with the Swedish agency TT.

Asllani also described this environment as "dangerous" and considers it "important" to share his experience if changes are to be achieved, since "nobody" has done so until now. The striker, who is in the concentration of her team in Sweden before the next European Championship, assured that she already thought about leaving the club last year, of which she has been a fan since she was a child, but that she decided to give it one more opportunity and renewed her contract .

"They refuse to listen to the medical team and to us players. It is no coincidence that I was injured and had a relapse, because all the time they pushed you to play injured or sick. It is not a healthy environment and I think that the club, which I care a lot about It's in the wrong hands," he said.

Asllani, 32, said she was "forced" to leave the club if she wanted to have a long career and that before signing for her next team, whose name she will reveal after the European Championship, she made sure that the medical team there is the decide However, the striker does not believe that Real Madrid is the only team with a similar atmosphere and she denounced that in many the players are treated "as products and not as people", because what matters are the results.

Sofia Jakobsson, a teammate who left Real Madrid a year ago, agrees with Asllani's vision. "I wasn't at Madrid this year and they've changed coaches, but I saw what was happening in the time I was there," she said. 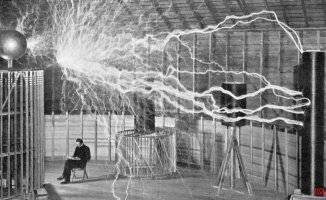 Nikola Tesla, the genius of modern electricity, lands at CaixaForum 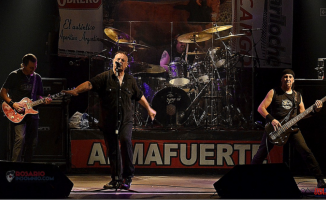 Bin Valencia, former member of Almafuerte, dies during a concert 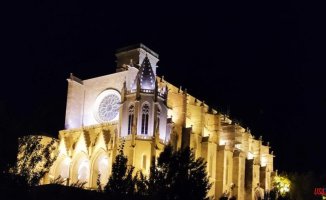