As the economic crisis continues to deepen, protesters in Sri Lanka storm President's House and clash with police

COLOMBO -- Thousands marched against the government in Sri Lanka's capital Colombo, breaking through the police barricades. 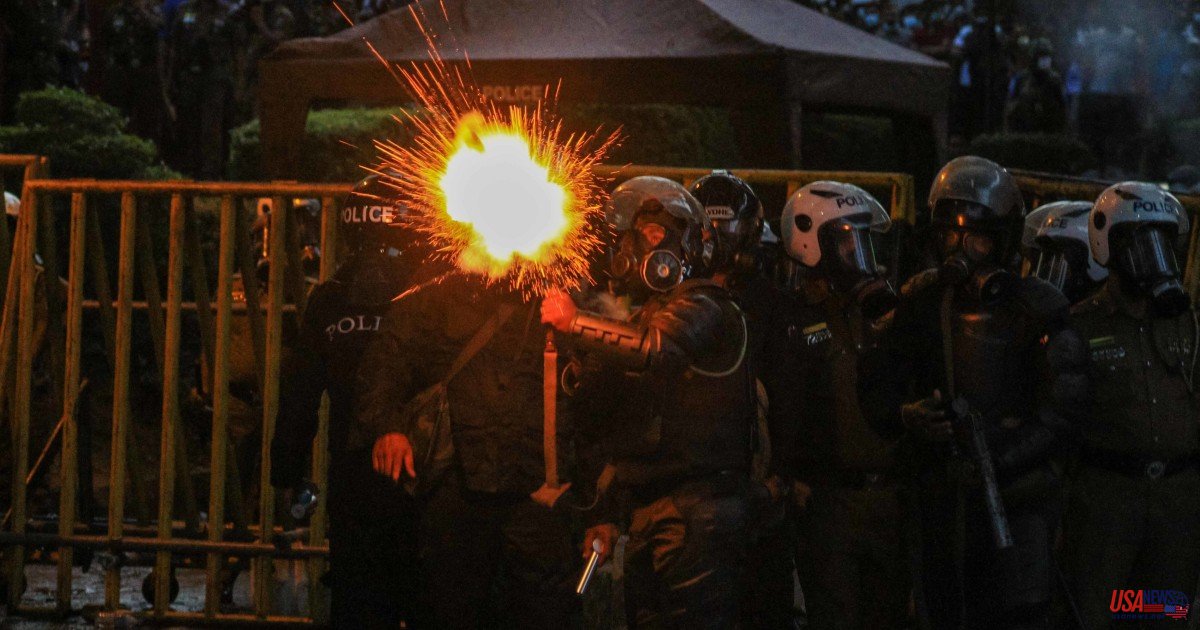 COLOMBO -- Thousands marched against the government in Sri Lanka's capital Colombo, breaking through the police barricades.

The 22 million-strong island is currently in severe financial trouble due to a severe shortage of foreign currency. It has been unable to import essential fuel, food, and medicine, putting it into the worst financial crisis in its history.

Many people blame President Gotabaya Rajapaksa for the country's fall. His resignation was demanded by peaceful protests that have been ongoing since March.

According to Reuters, thousands of people flooded into Colombo’s government district shouting slogans against President Rajapaksa and dismantling many police barricades in their path to Rajapaksa's home.

Witness said that police fired shots into the air, but could not stop the crowd of angry people surrounding the presidential residence.

Reuters was unable to confirm the president's location immediately.

Demonstrators gathered in buses, trains, and trucks from all over the country to protest government failures to provide fuel for transportation.

"We have repeatedly told Gota to go home, but he still holds on to power. Perera stated that we will not let him go until he listens."

He is one of the millions who are being squeezed by fuel shortages and inflation, which reached 54.6% in June.