Celsius Network, a cryptocurrency lending company, announced Monday that withdrawals and transfers between accounts will be halted due to "extreme markets conditions", in the latest sign of the pressure in the industry. 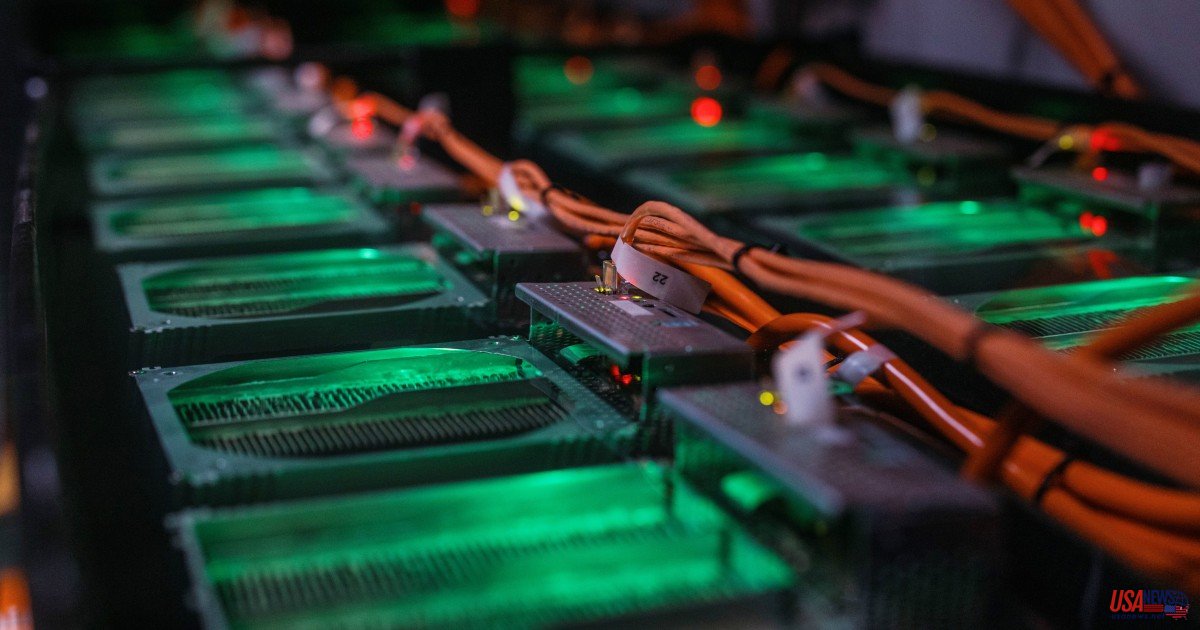 Celsius Network, a cryptocurrency lending company, announced Monday that withdrawals and transfers between accounts will be halted due to "extreme markets conditions", in the latest sign of the pressure in the industry.

After Celsius's announcement, Bitcoin continued its earlier declines, plummeting more than 6% to $24,888. This is an 18-month high. Ether, the second-largest cryptocurrency in the world, fell more than 8 percent to $1,303. This is its lowest level since March 2021.

The company stated in a blog that it was taking the necessary actions to stabilize liquidity and operations, while protecting assets.

"In addition, customers will continue to receive rewards during the pause to keep our promise to our customers."

Celsius Network is a major player in crypto lending, having raised $750 million in funding in the latter part of last year. Customers who deposit cryptocurrencies with the company receive interest-bearing products. The company also lends crypto currencies out to earn a return.

In August, it stated that its assets were worth more than $20 billion.

Although crypto lending is a growing business, regulators are now closely monitoring the sector, especially in the U.S.

Recent months have seen crypto markets under pressure, with other so-called risk assets falling as well as other crypto markets. This is because interest rates around the globe have risen.