Art becomes the king of the track

A year has passed since the inauguration of Clubs, Art a la pista, a project that brought contemporary art to the nightclubs of Barcelona, ​​with the aim of reviving the leisure that had been lost during the months of confinement and reflecting the anguish they felt all these spaces that closed. 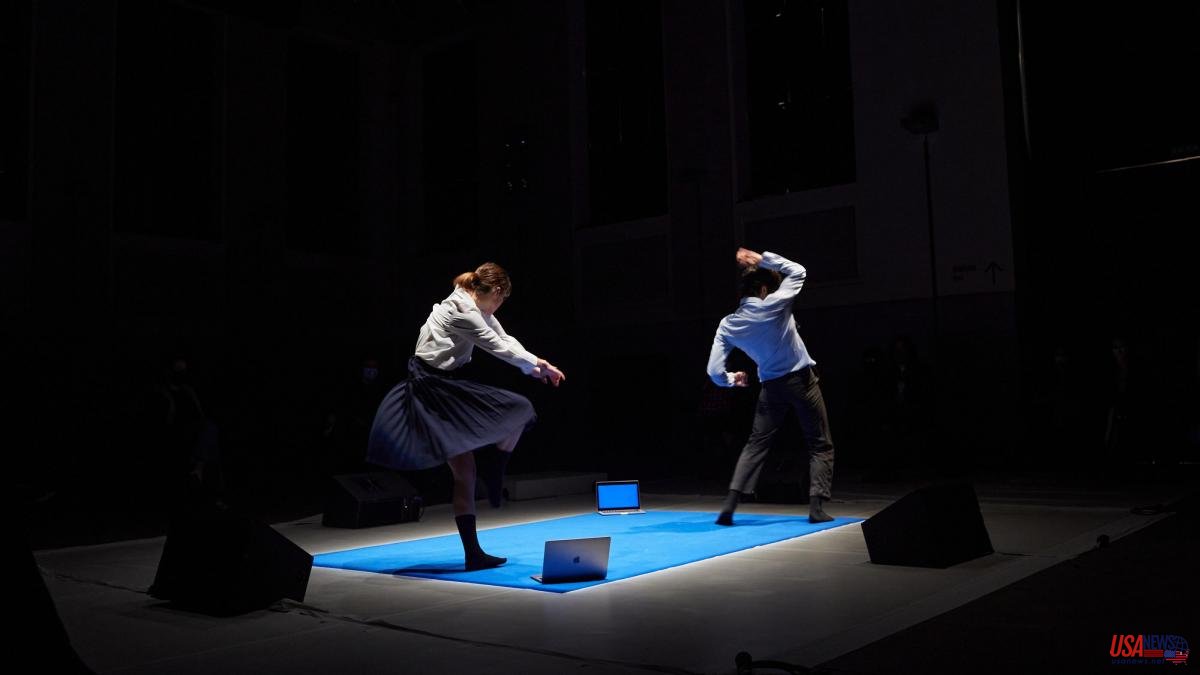 A year has passed since the inauguration of Clubs, Art a la pista, a project that brought contemporary art to the nightclubs of Barcelona, ​​with the aim of reviving the leisure that had been lost during the months of confinement and reflecting the anguish they felt all these spaces that closed. This weekend -Saturday 17 and Sunday 18- it returns with a second edition that is committed to opening the clubs to all audiences as a symbol of freedom.

The common theme of the proposals is the body in motion. "We want to vindicate everything that is, in some way, related to discos: the relationships between people, the dance at night, the lights... everything that happens when you go out to a party," says Joana Roda, director of Bombon Projects and promoter together with the creative Dessislava Pirinchieva of Clubs, Art on the track.

The event will allow access at unusual times to four clubs and discos in Barcelona: Freedonia, Meteoro, Sala Apolo and Sidecar. And two from L'Hospitalet de Llobregat: El Pumarejo and Sala Salamandra. But, without a doubt, "I recommend visiting Sala Apolo. Apart from being one of the best-known clubs in Barcelona, ​​it will be where there are the most surprising performances and the greatest variety of samples. Even the bathroom will be filled with art", according to Joana. Stem.

The exhibitions, which will have the collaboration of Macba, will be divided into dance shows, performances, photographs and video creations that will connect the culture of the club to all citizens with the purpose of reclaiming nightlife spaces as places of knowledge, experimentation and artistic creation.

Among the programming stands out the double audiovisual projection, which will take place in Freedonia, The Buzz Club, Liverpool, England / Mysteryworld, Zaandam, NL 1996-97, of the Dutch artist Rineke Dijksta, known internationally for her photographic portraits focused on children and adolescents, who address the issue of identity with intimate images that show minors in a moment of vulnerability and are reminiscent of seventeenth-century Dutch portraiture. The audiovisual reproduces a selection of portraits from the late 90s taken in the United Kingdom and the Netherlands.

In addition, Laura Ramirez and Andrea Zavala will present at Sala Apolo, with the collaboration of the Blueprojects Foundation, the performance Hacia el sporte, which shows dance and choreography as a tool for personal and political change in contemporary artistic activity from feminism.

Clubs, Art on the dance floor will also feature the Barcelona music artistic group Jokko Collective, who work on research and dissemination of electronic sound and the avant-garde scene on the African continent. Miriam Camara, of Guinean-Spanish origin, will offer an experimental club session with sounds that will travel from techno to tarraxo to claim the Afro roots of these genres. Unlike the other proposals, this will take place at night - from 8:00 p.m. to 11:00 p.m.- on Sunday the 18th at Sidecar.