Arrested for stabbing his father in Santa Coloma de Gramenet

The Mossos d'Esquadra arrested a man yesterday at 8. 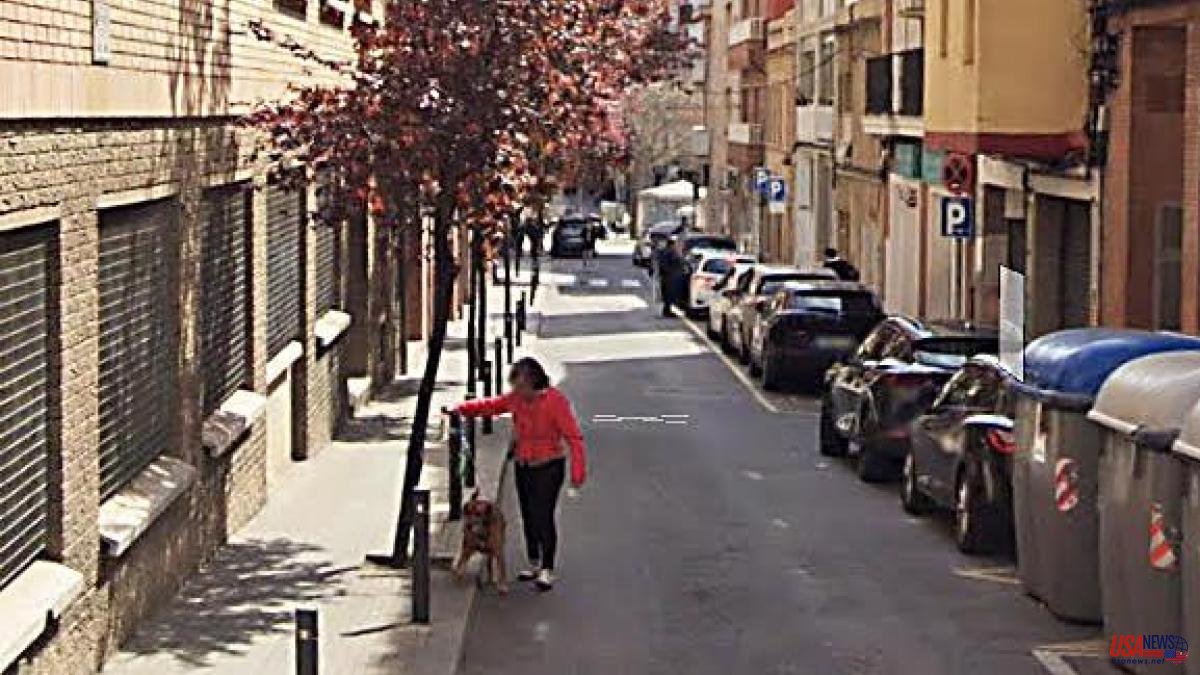 The Mossos d'Esquadra arrested a man yesterday at 8.45pm who had allegedly stabbed his father in Santa Coloma de Gramanet (Barcelonès North). The Catalan police keep the investigation open.

The victim received five stab wounds in the upper part of the body, in the thorax and the emergency services transferred him in serious condition to the Germans Trias i Pujol Hospital in Badalona, ​​although the Catalan police have stressed that his life is not in danger

The agents received the notice around 8:45 p.m. and went to the scene of the events, in the center of the city, at an address on Calle Santa Anna. Upon arrival, they found a man on the ground in the middle of a pool of blood and his son, still with the knife in his hand.

In the neighborhood it is said that the young man arrested yesterday, a few days ago, already carried out another attack on his mother, in the middle of Sant Carles street, for which the police also intervened, who in this case have avoided confirming this antecedent when they are in case in research.