Despite continued mourning, wakes and memorials, tears and prayers, the appetite for guns continues to grow in America. 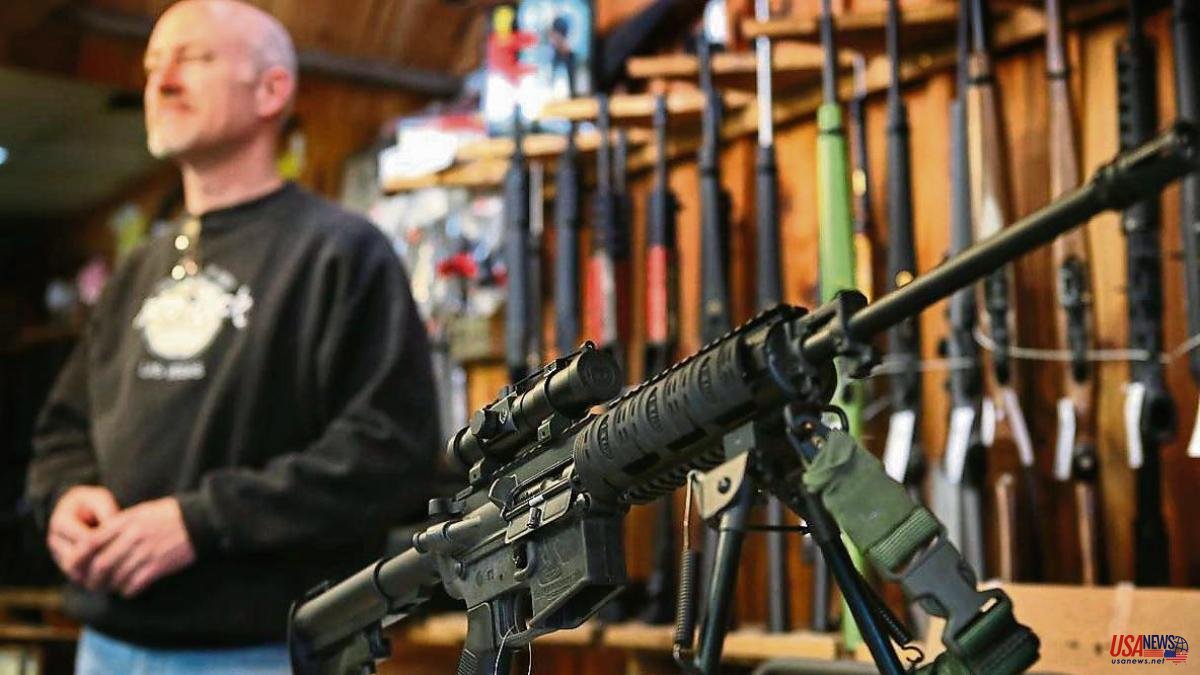 Despite continued mourning, wakes and memorials, tears and prayers, the appetite for guns continues to grow in America. Insatiable.

The shootings are repeated (more than 600 so far in 2022), a good part of the citizens supports the imposition of laws to increase control over the sale of weapons – the last three gunmen of mass killings bought them legally, like the the vast majority–, those killed by bullet wounds are growing in many cities, to the point that Western countries warn their citizens that they should be careful when visiting the United States, and yet trade is increasing and private arsenals are growing.

The United States Census (330 million) is less than that of weapons in homes. To this contributes that during the recent black friday an official sale of 192,749 firearms was registered, based on the background requests that were made to the FBI.

According to the statistics of the police agency, this number represents the third highest in the list of the ten days that in history, since the calculations are made, more of these gadgets have been sold, including tens of thousands of AR-15s, semi-automatic rifles, civil version of the warlike ones.

“These numbers show us that strong enthusiasm for legal gun ownership among law-abiding Americans continues,” said Joe Bartozzi, president and CEO of the National Shooting Sports Foundation (NSSF). “Manufacturers across the country continue to supply the quality guns customers expect,” he added.

This is one of the reasons for the overabundance in American society. The cars are destroyed, while there are still useful rifles and pistols two centuries later.

This rush shows the trend that many buyers are first time buyers. But it must be taken into account that this tremendous private arsenal is in the hands of around 50% of the citizens.

It's another issue that shows the division of the country, with the overwhelming majority of owners among Republicans. On the other side of the coin are the Democrats and numerous independents, with variable votes.

From this perspective, it is understandable that President Joe Biden insists time and time again that Congress pass the ban on assault weapons, as it was in force between 1994 and 2004. This request is no longer an issue that the Democratic Party dodges, as it did in previous decades.

The issue has evolved and is seen as a winning political argument, unlike the year 2000, when the National Rifle Association (NRA) targeted candidate Al Gore for his support of gun control.

More guns are sold and they are also more despised.