Armengol travels to Argentina to meet with the Balearic communities abroad

The President of the Balearic Islands, Francina Armengol, begins today an official trip to Argentina, where she will participate in the XXIV Plenary Session of the Council of Balearic Communities Abroad, which will be held in the Argentine town of San Pedro. 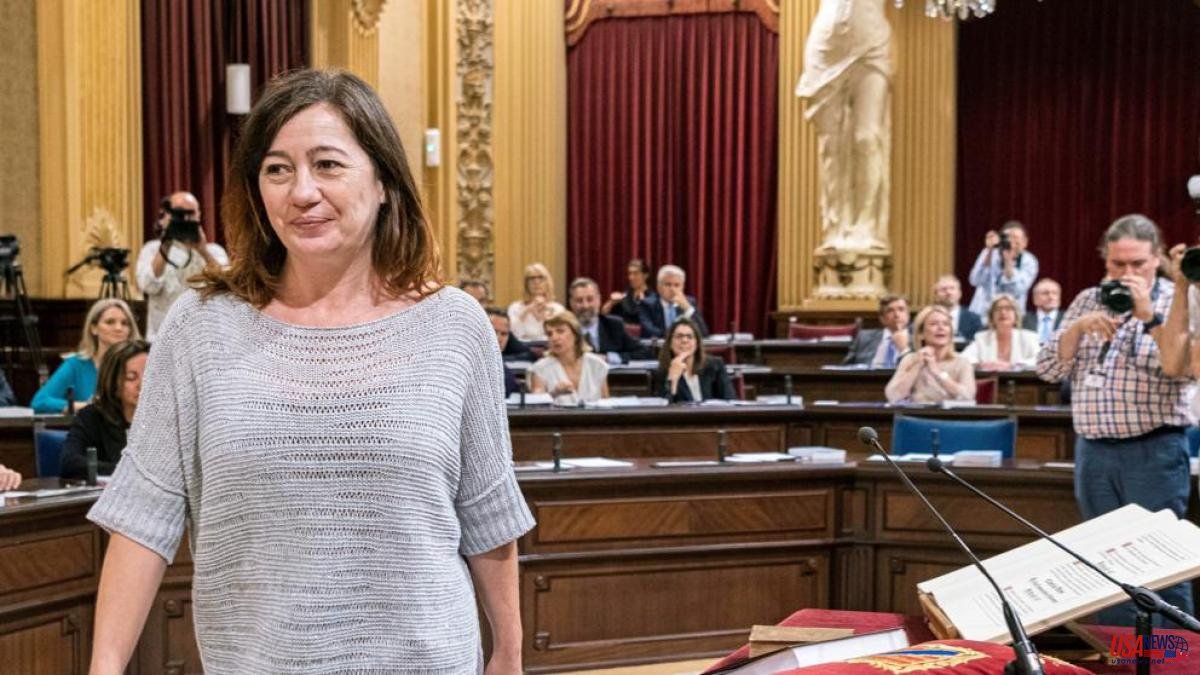 The President of the Balearic Islands, Francina Armengol, begins today an official trip to Argentina, where she will participate in the XXIV Plenary Session of the Council of Balearic Communities Abroad, which will be held in the Argentine town of San Pedro. Armengol travels accompanied by the Minister of the Presidency, and by the Director General of Institutional Relations and Local Cooperation, Francesc Miralles.

Held every two years, the Council brings together the 21 migrant communities from the islands and their descendants around the world. It is expected that during the plenary session that will take place in San Pedro, the drafting of a new law that will regulate the functioning of the Balearic communities abroad will be approved.

On his first day in Argentina, Armengol will be received by the Spanish ambassador to this country, María Jesús Alonso Jiménez, with the presence of different authorities from the Government of the Argentine Nation and from Buenos Aires. Later, a meal will take place in the same Spanish embassy.

The Balearic president will receive the distinction of "guest of honour" from the Legislature of the autonomous city of Buenos Aires, by its vice president, Emmanuel Ferrario, and in the afternoon (local time) she will hold a meeting with feminist deputies from the Congress of the Argentine Nation who promoted the legalization of the right to abortion in Argentina in 2020, led by Carolina Gaillard.

Today's session will close with a meeting with members of the Casa Balear in Buenos Aires, in which President Armengol, on behalf of the Balearic Government, will present two certificates of recognition of the assassinated Julià Fullana and Salvador Riera as victims of Francoism.

During his trip, Armengol will also meet with representatives of the Casa Balear de Rosario, a city where he will give a conference at the National University of Rosario, a center with which the University of the Balearic Islands works, to agree on a collaboration agreement, and will be recognized as a "distinguished visitor" of the Municipal Council of that locality.

Lastly, President Armengol will preside over the opening of the XXIV Plenary Session of the Council of Balearic Communities Abroad on Saturday, which will be held until Sunday in San Pedro. In this town, with a large presence of Balearic descendants, the head of the executive will visit the headquarters of the Civil Association of the Mallorca San Pedro Association.

With the representatives of this association, he will participate in the unveiling of a plaque on the monolith of Majorca, as well as in the inauguration of the first stage of construction of a Majorcan mill.