Are you ready for Amazon Prime Day? Here's when it will happen.

Amazon will be reviving its annual Prime Day mid-year event to boost sales during the traditionally slower summer season for retailers. 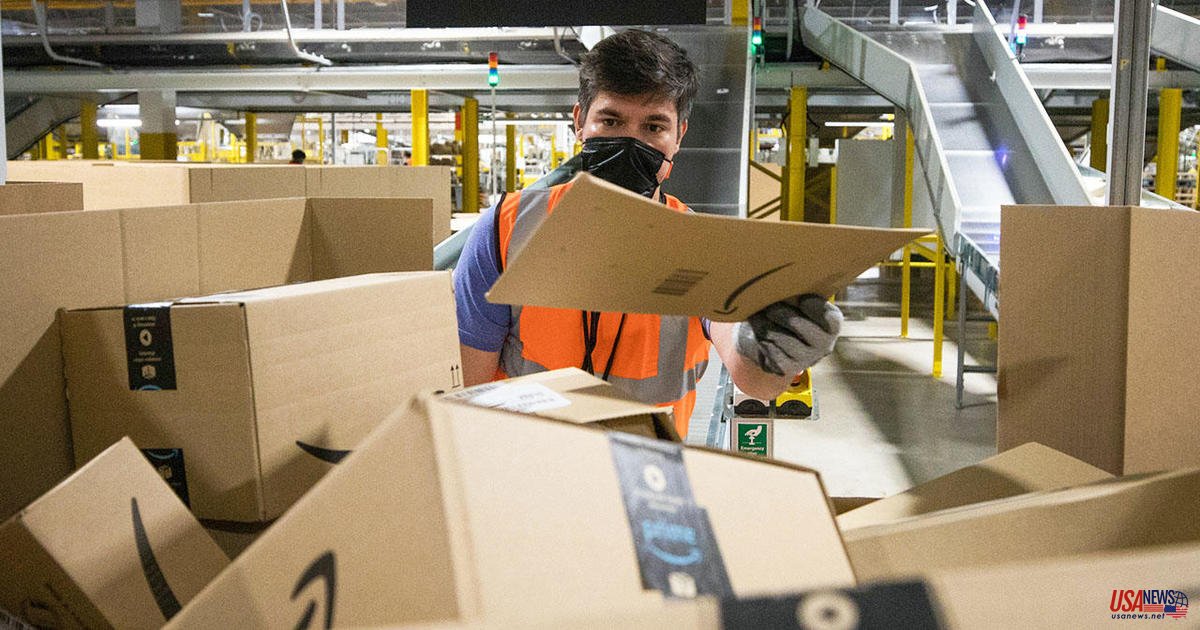 Amazon will be reviving its annual Prime Day mid-year event to boost sales during the traditionally slower summer season for retailers. This change comes after Amazon, the world's largest ecommerce company in 2020, delayed the two-day event until October because of the coronavirus pandemic.

Prime Day will begin June 21st at midnight Pacific (3 a.m. Eastern), and continue through June 22, Amazon announced Wednesday in a statement. Prime Day, which first launched in 2015, has always been held in mid-July. This year, Amazon will hold the event earlier than last year due to delays.

While many brick-and mortar retailers were shut down by the pandemic, Amazon saw a spike in sales last year due to consumers switching to online shopping to save time and avoid having to leave their homes. The company is also under scrutiny for its treatment of delivery drivers and warehouse workers, as well as concerns raised by lawmakers about Amazon's dominance over smaller businesses.

Amazon's sales increased by 34% to over $215 billion last year. Amazon will support small businesses selling through its website this year by spending more $100 million on Prime Day promotions to help them. Amazon announced that it would offer a $10 credit on Prime Day for members who spend $10 or more with small businesses that sell through Amazon between June 7 and June 20.

Critics claim that Amazon's online dominance is hurting local businesses. They generally cannot compete with larger retailers on price. Prime Day offers Amazon the chance to attract customers for its $119 per-year Prime service. Only members are allowed to participate in the sale.

According to the company, it now has more than 200,000,000 Prime customers. This is more than twice its membership since Prime Day began six years ago.

These are some facts about Prime Day 2021.