Are women away from Pedro Sánchez?

Women vote to the left and men to the right. 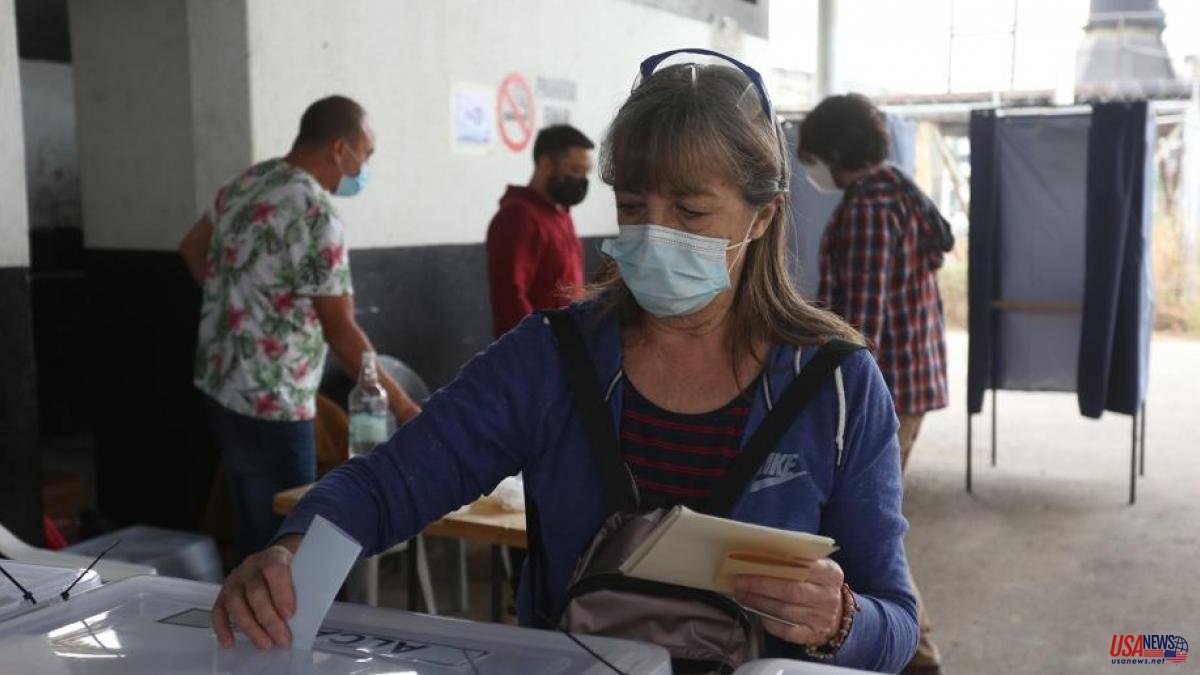 Women vote to the left and men to the right. That alleged pattern of behavior is only half true. For example, it is true that in the United States women support Democrats much more than Republicans. And it is also true that, in Spain, men double women among the Vox electorate. However, there are usually more men than women among the voters of United We Can. And, in addition, the possible change of cycle that would be registering in Spain would tend to correct the bias in favor of the PSOE that has been occurring among women.

In fact, the PP usually brings together an electorate that is very representative of the demographic correlation by gender, with a slight majority of women (51% in the 2011 and 2015 elections, and 53% in those of 2016 or 2019, according to data). of the CIS). For its part, the Socialist Party presents a distribution by gender in which women clearly predominate (with percentages that exceed 55% of their voters).

This hegemony of the female gender among the socialist electorate has been reflected in the percentages of intention to vote since the last general elections, in November 2019. However, things began to change from last February, when the relay began Pablo Casado by Alberto Núñez Feijóo. Until that moment, the PSOE was ahead of the PP in the male vote (with a difference of almost four points), but, above all, it did so among the female electorate (with more than ten points of advantage).

At the same time, the intention to vote declared in the CIS polls has gone from an advantage of almost eight points for the PSOE, in February (21% compared to 13% for the PP), to a margin of four in favor of the Popular Party ( 25% compared to 21% of the Socialist Party), in July (although the distances have shortened again in September). But, obviously, this reversal of positions is not explained only by the female vote.

Among men, the correlation would have changed even more drastically. While in February 14% of them expressed their intention to vote for the PP, in July that percentage exceeded 27%; eight points more than the PSOE (which maintained its support among the male vote at around 19%). Hence, the popular ones were put ahead of the socialists in the estimates, since the hegemony of the PSOE among the female vote has been diluted and the suffrage of that group can no longer neutralize the eventual advantage of the PP among men.

A similar evolution has occurred in the preferences for the next president, although with some nuance. While in March, Sánchez was ahead of Feijóo by more than 14 points, in July the situation was almost a technical tie: 22% bet on the current head of the Executive, compared to 21% who did so on the leader of the PP (although in September the distance has widened again in favor of the socialist leader).

In any case, since May, Feijóo surpassed Sánchez among men, with a margin of almost five points (24.8% compared to 20% in July). And, here yes, the resistance of the socialist leader was based on his sustained advantage among the female electorate. 24% of women opted for Pedro Sánchez as head of the Executive, in July, but only 17% did so for Feijóo (and in September the advantage of the current president remains above six points).

It is clear, therefore, that the popular leader needs to politically seduce more women if he wants to definitively get ahead of Sánchez (although his progression since March has been spectacular). The question, as always, is whether Feijóo's melody of seduction can maintain this growing pace or whether it has already peaked, and not only among the female electorate, as the latest September CIS barometer seems to suggest.