Archie Battersbee dies, the 12-year-old boy who spent months in a coma for a viral challenge

After a tough legal battle between his parents and the doctors at the Royal London Hospital, the life of Archie Battersbee, the 12-year-old boy who had been in a coma since April after participating in a viral challenge, has come to an end this Saturday on the 1:15 p. 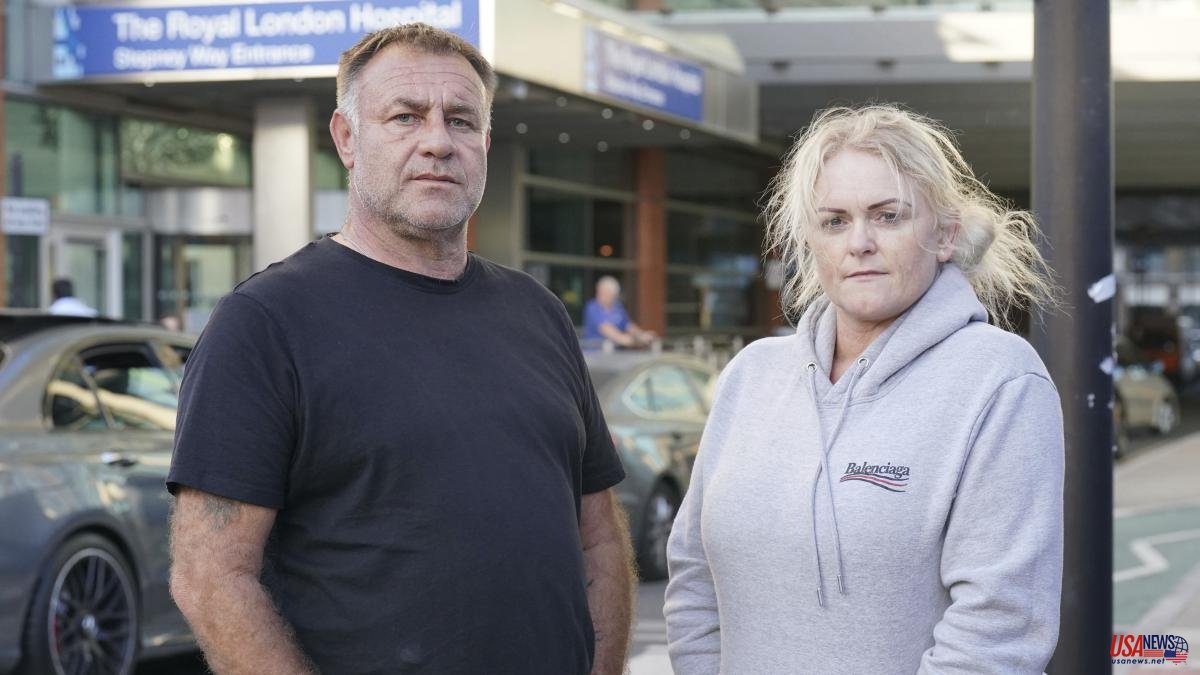 After a tough legal battle between his parents and the doctors at the Royal London Hospital, the life of Archie Battersbee, the 12-year-old boy who had been in a coma since April after participating in a viral challenge, has come to an end this Saturday on the 1:15 p.m., his mother, Hollie Dance, told British television.

In a statement to the media outside the hospital, the mother said her son "fought to the end."

"I want to say that I am the proudest mother in the world. He was a beautiful boy. He fought until the end and I am very proud to be his mother," she said between sobs.

The family had undertaken a long legal process, with numerous resources, to keep the little boy alive, who had been brain dead since he was found unconscious on April 7 at his home in Southend, Essex county (southeast England). .

Archie was found with a rope tied around his head and it is estimated that he may have suffered an accident when he participated in some viral challenge through social networks.

The child's care has been the subject of weeks of legal battles. This Saturday the assisted breathing mechanisms that kept him alive were removed during the legal battle that the child's parents have maintained, who tried to force the hospital to continue with the treatments to keep the child alive. The doctors argued that there was no chance of recovery and that he should be allowed to die.

As a last resort, the family sought permission Friday to transfer Archie to hospice after British courts ruled it was in his best interests to end treatment, and the European Court of Human Rights refused to intervene.

The hospital said Archie's condition was so unstable that moving him would hasten his death. Therefore, he had to remain in the same place when he was taken off life support.

Under UK law, it is common for the courts to intervene when parents and doctors disagree on a child's treatment. In these cases, the best interests of the child take precedence over the parents' right to decide what they think is best for their child.

"I come full circle, acknowledging the enormity of what awaits Archie's parents and family. Your unconditional love and dedication to Archie is a golden thread running through this case," Superior Court Judge Lucy wrote. Thies. "I hope that now Archie can have the chance to die in peaceful circumstances, with the family that meant as much to him as it clearly does to them."

For Hollie Dance, that love has been denied time and time again in court: "All of our wishes as a family have been denied by the authorities. We are devastated but we move on, because we love Archie and we refuse to give him up," she lamented. .

The dispute is the latest case in the UK to pit the judgment of doctors against the wishes of families. This time, faith also came into play: the Battersbees wanted God to decide Archie's fate.

For this reason, one of the few supports the family has had has been from a religious pressure group, Christian Concern.

Archie had been in a coma since he was found unconscious at his home in Southend, Essex, on April 7, and was being kept alive by a combination of medical interventions, including ventilation and drug treatments.