Araújo defends the decision to undergo surgery: “It is about returning to 100% as soon as possible”

Barcelona footballer Ronald Araújo has defended the decision to undergo surgery to treat his injury to his right thigh: "I want to make clear the reasons why I made my decision, to avoid speculation," the defender assured in a statement shared on Monday at night through their social networks. 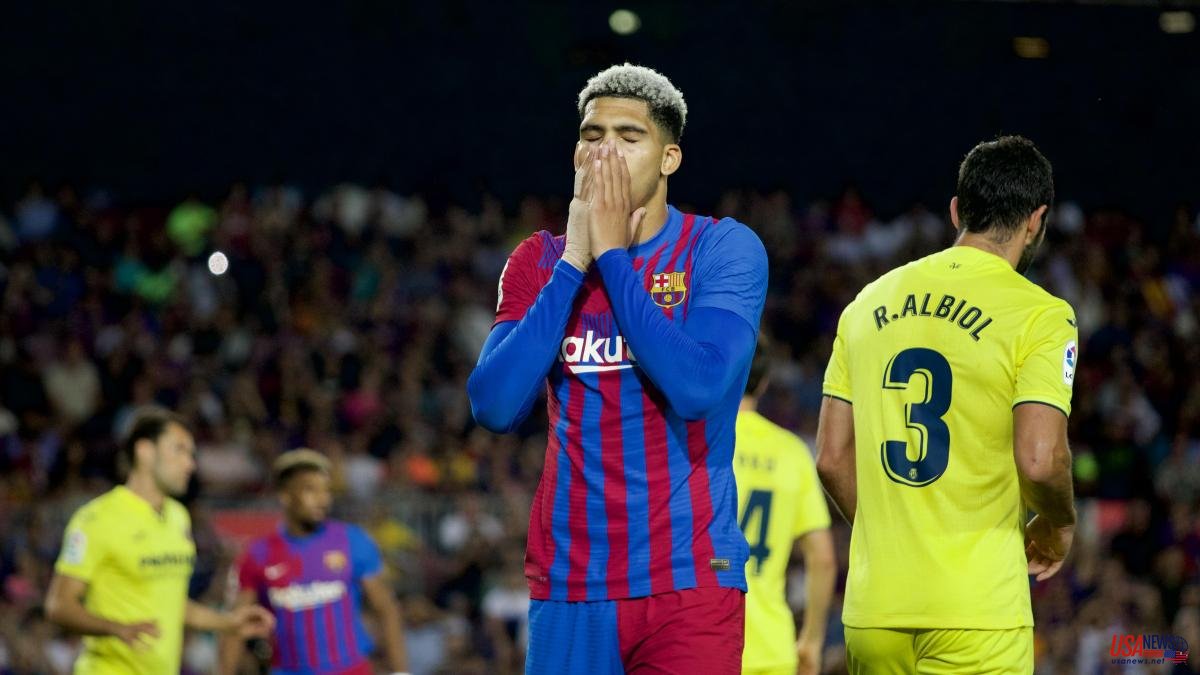 Barcelona footballer Ronald Araújo has defended the decision to undergo surgery to treat his injury to his right thigh: "I want to make clear the reasons why I made my decision, to avoid speculation," the defender assured in a statement shared on Monday at night through their social networks.

The Uruguayan has met the criticism that accused him of having put Barça before his team, for having decided to undergo surgery less than two months before the start of the World Cup in Qatar. "I love my country and I love my team." "After consulting with several professionals, we decided that surgery is the best thing. Here it is not about choosing one or the other, it is about health and returning to 100% as soon as possible," he said.

Araújo was injured on Friday in Uruguay's friendly defeat against Iran (1-0) and had to leave the pitch after five minutes. Barça confirmed that the 23-year-old has suffered a tendon injury in his right thigh and that he will undergo surgery on Wednesday in Finland. He will be out of the game for more than two months, so his presence in the World Cup is not guaranteed.

“Personally, these are very difficult times and I take this opportunity to thank everyone for the support I am receiving. With faith and hard work, I will do my best to return as quickly as possible, ”concludes the Uruguayan in his statement.

And it is that the possibility of missing the World Cup with Uruguay had initially stopped Araújo's intentions to undergo surgery. After meeting with Dr. Pruna and Xavi Hernández, the footballer reconsidered and understood that the intervention was the best solution to avoid a relapse in the future.

Barça made it clear to the footballer at all times that the final decision was his, but he understood that at 23 years of age it was preferable not to put his career at risk. In a similar situation, Samuel Umtiti decided not to undergo surgery to play the World Cup with France. He managed to become world champion in 2018, but he paid a high price in the form of an ordeal of injuries.