The latest proposal by Junts per Catalunya to redirect the crisis between the partners of the Government, which includes the reinstatement of Jordi Puigneró as vice president of the Catalan Executive, has not been well received in Palau. 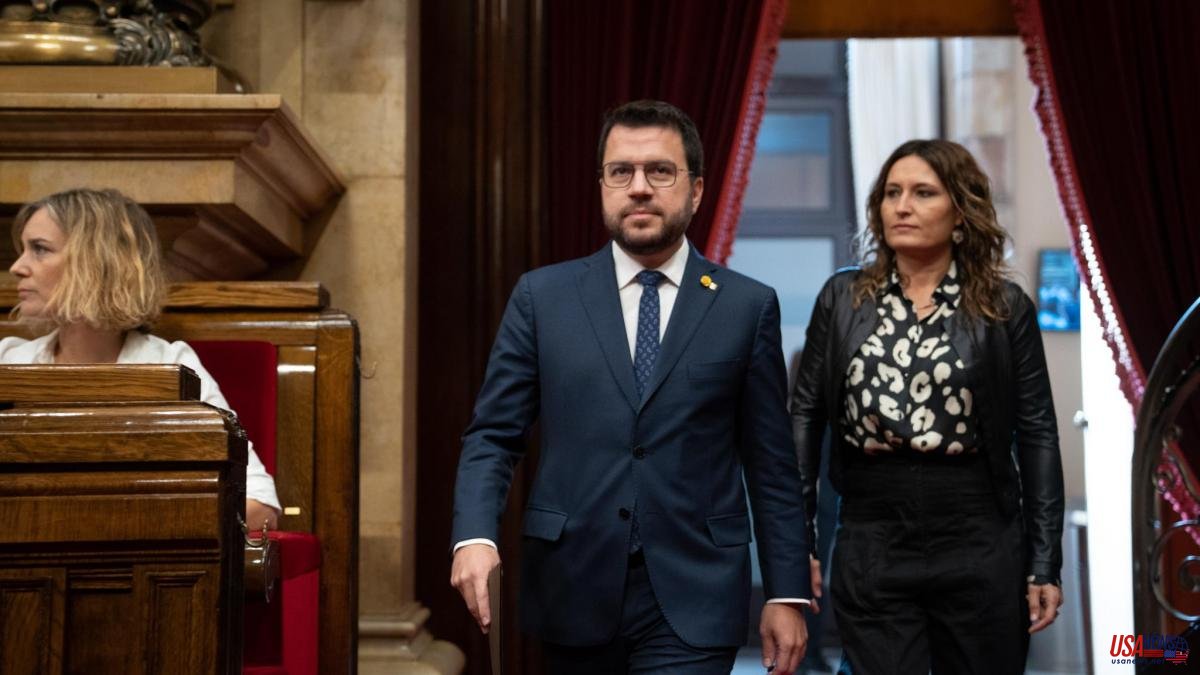 The latest proposal by Junts per Catalunya to redirect the crisis between the partners of the Government, which includes the reinstatement of Jordi Puigneró as vice president of the Catalan Executive, has not been well received in Palau. The president of the Generalitat, Pere Aragonès, in an interview with La Vanguardia published this Saturday, points out that "it is evident" that "it is designed not to reach any agreement". "Therefore, if they have a serious proposal, with a willingness to agree, as I have always said, we will value it," replies the president.

In addition, in Esquerra they consider that JxCat's offer is designed so that there is no kind of agreement and has been branded as "aggressive". In the document that JxCat sent yesterday to its partners late in the afternoon, coordination in Madrid is called for – jointly negotiating the general budgets of the State and agreeing on all the initiatives that affect the stability of the central government – ​​and refocusing the dialogue table to address self-determination and amnesty with the delegation chosen by Junts. The articulation of a unitary space for the strategic direction of independence is also demanded, but the novelty is that JxCat once again places the Consell de la República, chaired by Carles Puigdemont from Belgium, at the center of this space. In addition, that space should be gathered next week.

The demand for the reinstatement of Puigneró as Minister and Vice President of the Catalan Executive was not foreseen after the meeting of the post-convergence executive on Thursday, which lasted in the morning and in the afternoon, although it is true that the matter was debated between the leaders without coming to any conclusion.

In that appointment, the Solomonic path was chosen between those in favor of remaining in the Executive and the firm defenders of an immediate break with Esquerra. The midpoint, the formula that satisfied everyone and achieved unanimity, was to give themselves a period of three days to speak with the Republicans and then consult the militancy depending on how the negotiation goes. But to sit down and talk, prior work was required, to agree on what is required and it has not been easy. The proposal was scheduled to be delivered in the morning and it arrived late in the afternoon.

In any case, the general secretary of Junts, Jordi Turull, has advocated this Friday for a "face to face, paper in hand" negotiation and has avoided giving details of the status of the contacts with Aragonès. "It has to be from the nobility and from the frankness, what I will not do is do it through the media," said the post-convergent leader, who could meet alone with the president throughout the day tomorrow, in which he plans to attend the unitary act called by the pro-independence entities at Arc de Triomf to commemorate the 2017 referendum. The leader of Junts has spoken in this way from Lleida, where he has attended together with the Minister Violant Cervera and the local leader, Toni Postius, to the Fira Agrària de Sant Miquel and to a commemorative act of the 1-O referendum.

Be that as it may, the last grain of the hourglass will fall on Sunday. Until then there is time... and when Aragonès has opted for the continuity of the Government today in Parliament and has demanded that his partner make a decision "quickly", some post-convergent ministers, in favor of continuing in the Executive, have applauded his intervention . "We are willing to fix things and put them where they should have been," Turull said, without giving further details.

After the Junts management meeting on Thursday, there were those who breathed a sigh of relief. "In this company we have not lost money," said a member of the party in reference to the fact that the decision had been supported by all. Public dissension was avoided, although everyone knows that there are opposing positions in the leadership. Today, various sources consulted, both from the sector that wants to continue in the Government and from the one that wants to go to the opposition as soon as possible, admitted that depending on what happens next week there could be some internal rupture.

Until Monday, when the leadership meets again, the question will not be set for the members to pronounce on October 6 and 7. “It will be decided if it is one question or two, the question has to be clear, we don't have to complicate our lives”, said Turull. 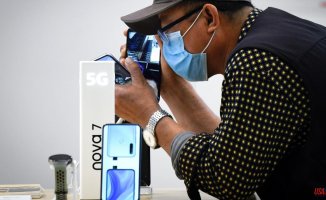 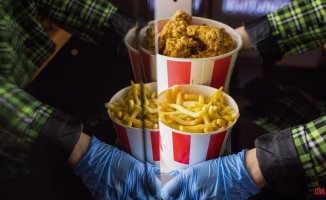 AmRest joins the departure of Spanish companies from Russia 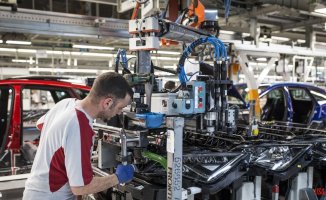