"Let's mitigate all the effects of inflation. 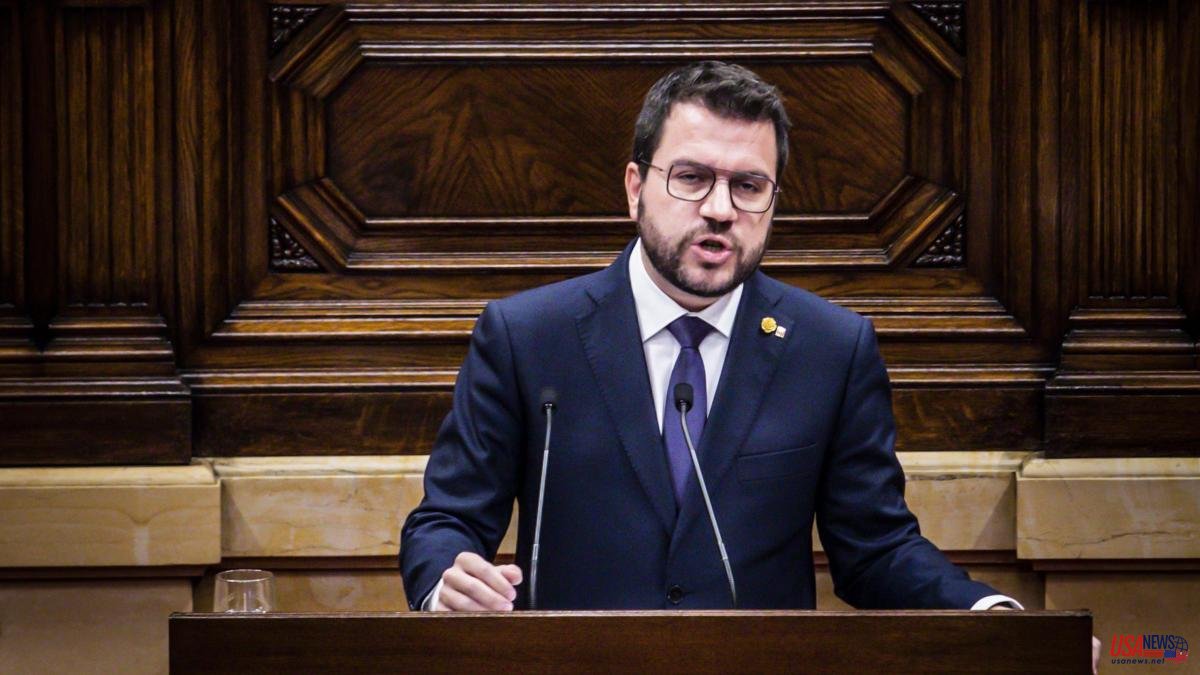 "Let's mitigate all the effects of inflation." Pere Aragonès has detailed this midday in Parliament, during his speech in the general policy debate, a string of measures to mitigate the effects of inflation, which today reaches double digits. The package, of 300 million euros, includes, among others, aid for young people in rent and aid for families with medium and low incomes who have children in school.

Thus, the president of the Generalitat has announced that 100 euros per student will be allocated to offset the sharp increase in school material costs. "A measure aimed at promoting social equity in an area such as education, which is absolutely essential to ensure equal opportunities", Aragonès assured. This aid will be channeled through a personal income tax deduction and the measure would have an impact on the 2023 budget year for an amount of 100 million euros and includes 973,000 students in the public system (also concerted schools) who attend I3 up to fourth of that.

Aragonès also wanted to highlight the 29 million euros that will be dedicated to improving rental aid for young people. The measure aims to complement the state aid that already exists and which young people up to 36 years of age can take advantage of. And they can reach 250 euros per person, depending on the income of the cohabitation unit and the rental price.

Another of the initiatives announced by Aragonès during the general policy debate is also aimed at young people. Specifically, the discounted public transport rate of the T-Jove is extended up to 30 years. Until now, this quarterly card is aimed at people up to 24 years of age. The Catalan Executive estimates the impact on its coffers at 30 million.

A fourth measure to alleviate the effects of inflation consists of increasing by 50% the aid provided for the thermal social bonus to which vulnerable families take refuge. This aid will be received by more than 100,000 households already registered in the thermal social voucher and families will receive between 125 and 560 euros. With this, the Government estimates that between 5 and 21 butane cylinders can be purchased, depending on the degree of vulnerability, and will involve an expense of 8.8 million euros.

But Aragonès has also reported initiatives in the energy field. This will accelerate the installation of renewable energy and biogas production plants from next year's budgets, with a total amount of 67 million. Of this amount, 25 million will be for procedures for installations of less than 5 megawatts, through the digitization of the process and the incorporation of more professionals, with which it is expected that the maximum period for authorizing power plant projects and generation parks will be reduced to six months. electrical.