"We have to meet again. 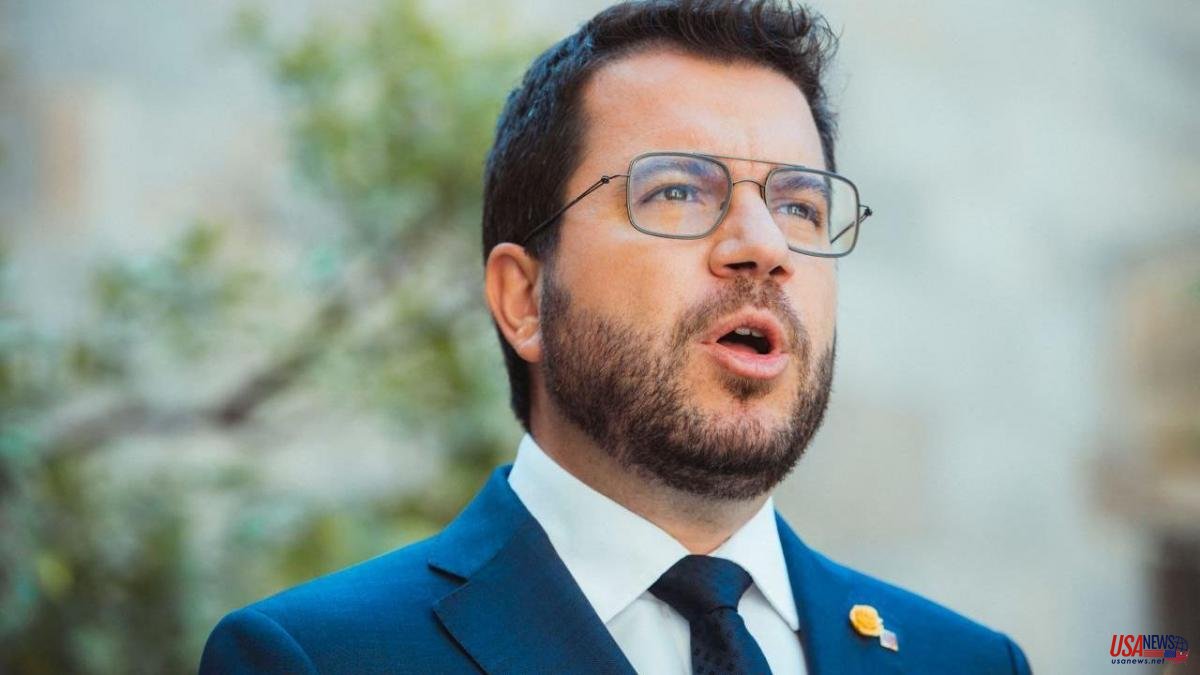 "We have to meet again." Pere Aragonès has appealed to unity to face a new stage that culminates in an agreed referendum. He has done so in an institutional message this afternoon on the occasion of the fifth anniversary of 1-O. However, this communion that he has requested should not be limited to the sphere of independence, but go further and "that everyone feels called to vote and guarantee the support of the international community".

For this, the president of the Generalitat considers that the best tool is the clarity agreement, inspired by the Canadian and Quebec path, which he defended on Tuesday in Parliament, during the general policy debate. And this despite the fact that yesterday the Catalan Chamber rejected a resolution proposal that contemplated this possibility. He only received the vote in favor of ERC and the commons.

Be that as it may, the clarity agreement was totally overshadowed that same Tuesday, by the crisis over Junts' threat to demand that the head of the Government submit to a matter of trust if he does not comply with the investiture agreements that the post-convergents believe They are below minimum. The subsequent dismissal of the Vice President of the Government, Jordi Puigneró, has been the culmination. for now

The disunity that the independence movement is experiencing today is at its highest level, at a critical moment with the open crisis with Junts and the Government hanging by a thread. But Aragonès has insisted: "We have to unite again through the broad consensus that Catalonia has to decide freely, collectively and in peace, what the country's political future should be." “We held the 1-O referendum and we will make Catalonia vote again. We will make it possible again to respond to the broad, solid and transversal majority of the citizens of Catalonia who want to freely decide the future of the country”, he stressed,

For the head of the Government, the path of dialogue that he defends together with the ERC is the only possible path right now to resolve the political conflict. The materialization of this path is the dialogue table between the Spanish and Catalan governments, which the president himself has recognized that after three meetings since 2020 -two of them under his mandate- have not borne fruit. Aragonès has valued the 1-O as a great milestone of the independence movement from which "many lessons and learning" can be extracted to advance towards self-determination.

The president of the Generalitat has opted for a sober act. The Government studied for weeks to commemorate 1-O with a little more pomposity, with interventions by Pere Aragonès, Carles Puigdemont, Oriol Junqueras and Jordi Puigneró, with the current ministers and those of 2017 present. But all the preparations fell into disarray after the parliamentary session this week, with the stake of JxCat.