The day of the initial interview Antony Beevor (London, 1946) is hospitalized for complications from covid added to the chemotherapy he receives. 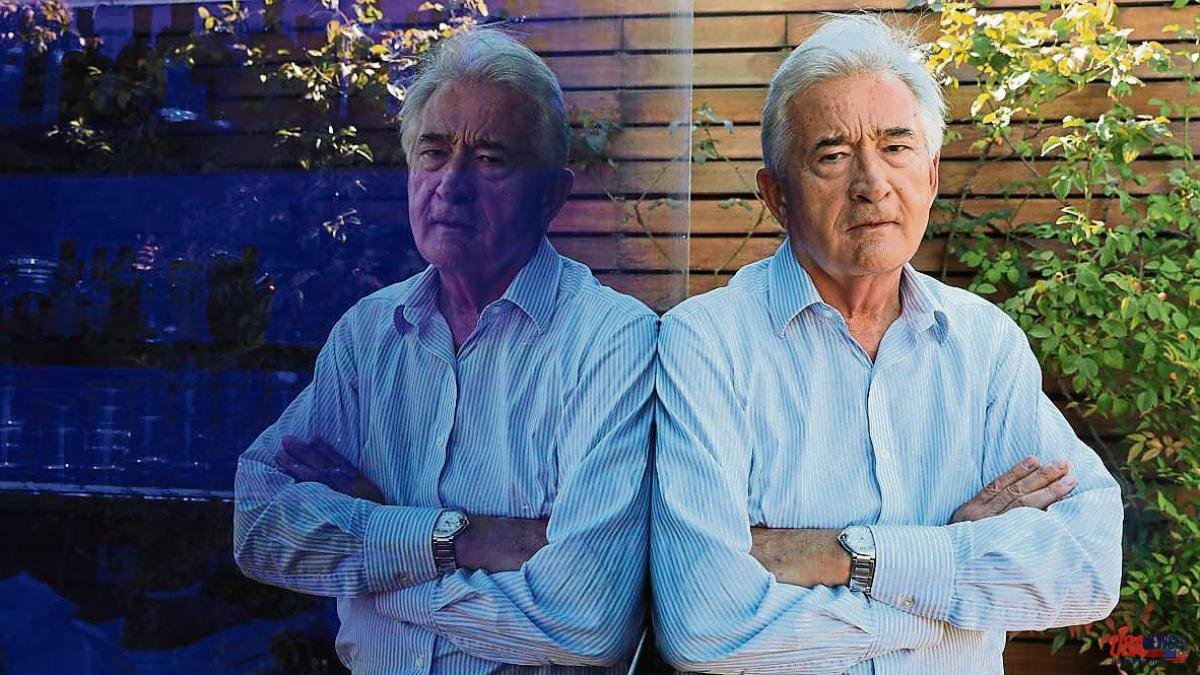 The day of the initial interview Antony Beevor (London, 1946) is hospitalized for complications from covid added to the chemotherapy he receives. Fortunately, two weeks later the British historian is able to speak via videoconference about his new book, Russia. revolution and civil war 1917-1921 (Critique), which narrates the devastating struggle that pitted the Red Army of Trotsky and Lenin against the impossible union of moderate socialists and reactionary monarchists after the collapse of the tsars. A time of unparalleled cruelty and terror that becomes a true world war by proxy and that is not without echoes today from complete corruption to the most abject cruelty or the consideration of Ukrainian culture and history as something unimportant.

Although he does not like historical parallels – “they are very dangerous” – he does see some between that savage civil war and today, “complicated by the distorted vision of history that Putin has, who in many ways is today playing more the role of Hitler than Stalin's, while trying to portray the struggle in the Ukraine as an extension of 1945 and the great victory over fascism." The problem with Vladimir Putin, he says, is that he is not so obsessed with the USSR as he is with the Russian empire. He is surrounded by tsarist images in the Kremlin, and he has played very cleverly on the Russians' fear of civil war, which is very deep and which came back when Stalin died or with the coup attempt against Gorbachev”.

An atrocious civil war in which Lenin, he says, saw his great opportunity to use destruction and chaos to make the revolution irreversible. He creates the Cheka, the secret police, in November 1917 “to be sure that anyone who does not support the revolution can be criminalized: they have the right to torture and kill without any traditional form of supervision, it was the first real creation of a totalitarian state , before the Nazis, ”says Beevor, who recalls that Himmler and his officers copied many of his assassination techniques, such as putting people in the pit before killing him to accommodate more, but that they switched to gas for mental health of his soldiers.

If the current savagery of the Russian troops, he notes, “comes from their national narrative that war is by definition an act of terror, and therefore you need conspicuous cruelty, looting, rape, murder of civilians and all the rest, as we saw in their civil war and in the Second World War and it does not seem that we are going to see improvement”, also today we continue to see how their own troops “are treated very badly, with the bodies burned or in mass graves and we have already seen that too in World War II, the individual soldier was never recognized as an individual.”

And if in today's Russia there is "a total defiance of any form of truth, which is one of the reasons for the problem in Ukraine, that already comes - he adds - from the origins of the USSR, an inherent quality of the Kremlin is lying". “Lenin came to power on three fundamental lies by telling the peasants that they would control the land, the workers in the factories that power would be transferred to the soviets but not controlled by the party, and the soldiers promising peace but changing an imperialist war for an international civil war. Nothing to do with reality”, he remarks.

A “completely ruthless” Lenin whose ideas were so extreme even for many Bolsheviks that no one took him seriously until it was too late” and who faced an opposing army, the White Army, which “was an impossible alliance, with moderate socialists and reactionary officers of the tsarist world, and in a war it was inevitable that the generals would take control. The civil administration of the areas they occupied was totally corrupt and the worst thing was their old imperial ideas, that the Russian empire should not be touched, so they were not able to make any kind of alliance with the Poles, the Estonians and the Finns. Putin is a follower of that mentality.”