Antivirals: From writing as a disguise

Maybe you don't have to be like the characters you're not writing, just dress like them, "put on their shoes," as they say in English to mean "get into someone's skin. 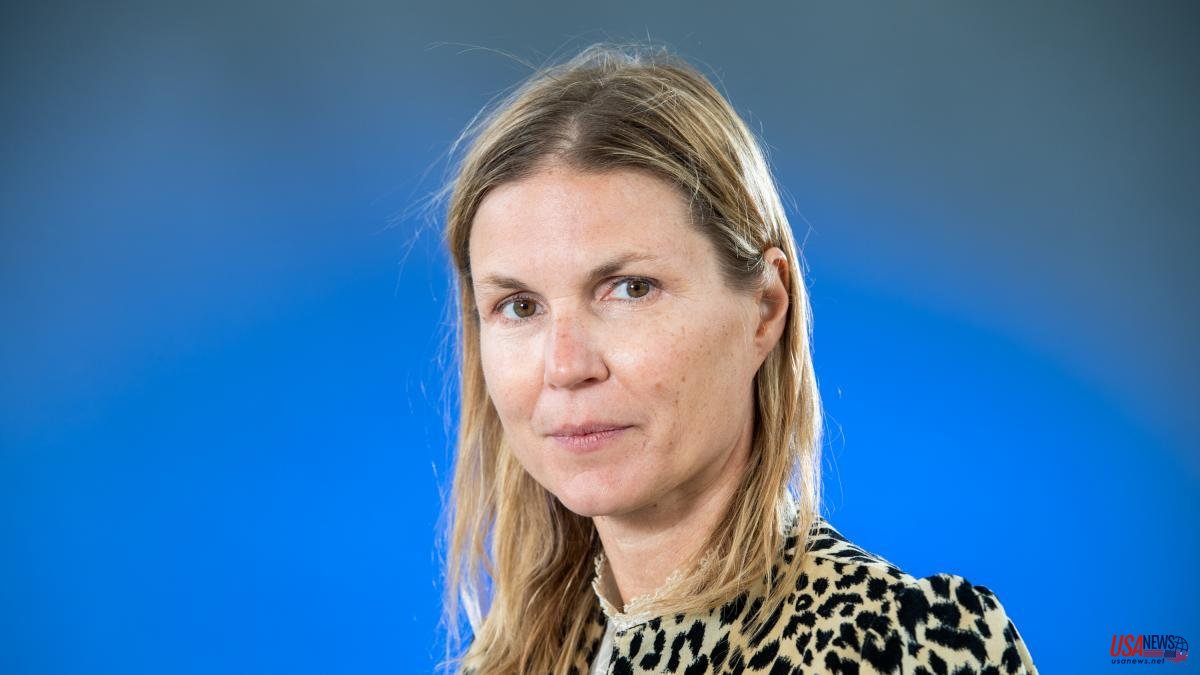 Maybe you don't have to be like the characters you're not writing, just dress like them, "put on their shoes," as they say in English to mean "get into someone's skin." That at least is the argument of a novelist, Heidi Sopinka, who discovered while writing her latest book, Utopia, a fiction set in the conceptual art scene of the 1970s, that the way to unlock yourself when you don't fully understand a character it was to dress like him or her (it worked especially well with men) while sitting down to write their passages. To write her in a way that she felt authentic to a somewhat macho artist, she bought a period suit that smelled too much of tobacco and was tight around her waist, but she found that it helped her get into character.

EVERYTHING IS DARK NOW

“We appreciate that you contacted us. The dim lighting of the night scene in chapter seven of House of the Dragon is due to an intentional creative decision." HBOMax's community manager had to respond to so many complaints from platform users who thought something was wrong with their screens because they suddenly saw (almost) everything black, so he ended up making a template and sending the same response to everyone. This is not new. It already happened with Game of Thrones. The third episode of the last season contained a battle scene where important things were happening that viewers basically had to infer from the sound because there was nothing to be seen. At that time, the director of photography had to go out to the media to justify his decision and said that he wanted that scene to have a different aesthetic from the rest of the battles. In any case, the obscuration of the audiovisual is an inevitable trend, as explained in an article in Variety a few months ago, citing examples such as the Euphoria series or the latest Batman series. The problem is aggravated because almost no one, according to the technicians, has their television and computer screens properly adjusted and ends up winking and squinting to try to catch something.

THE FUTURE IS 'FAKE'

The agents of Bruce Willis, who is retired because he suffers from aphasia, a degenerative disease, have had to go out and deny that the actor has sold the rights to himself to Deepfake, the world's leading company in that, in deepfakes, in videos manipulated to it seems that a person has said what he has not said. Just because they haven't reached a global deal doesn't mean Willis, or the people around him, haven't been exploring that possibility. Last year, the company already made a video using materials provided by the protagonist of Lethal Weapon to make an announcement that was broadcast only in the Russian market. Like that of Lola Flores for Cruzcampo with the difference that this time the protagonist is alive and has consented and collected the piece. In 2013, the movie The Congress, with Robin Wright, Paul Giamatti and Harvey Keitel, already explored this possibility. There, she plays an actress in the doldrums who reaches an agreement with a studio: they will pay her a pension and give her one last role in exchange for giving up her digital image and whenever they need it, they will simply plug it in in front of a blue screen.

The question of identity writing is at the bottom of almost all the political-literary debates of our time: who has the right to write about what and to what extent writing about what is not implies falling into supplanting or appropriation. A few days ago, a journalist and memoirist named Terese Marie took this issue to a limit that had not yet been reached: can ugly authors narrate about handsome and desirable characters? In his opinion, Joyce Carol Oates, whom he described as a "literary non hottie", something like a "literary non-hottie", was never able to imagine Marilyn Monroe with justice because she lacks the compassion necessary to understand a woman "highly sexualized" For now, the subject has entertained the entire bookish Twitter for days and has given rise to many authors defining on that network to what extent they are considered hotties. And also to post many photos of Oates (always from when she was young, yes) claiming her as sexy in her way.

It wouldn't make much sense to show a series about the cod route in a lounge and then go home orderly to put on your pajamas. The Serielizados festival, which is being held in Barcelona from October 18 to 22, between the Phenomena and the CCCB, is going to premiere the series La ruta, about the Valencian movement of the eighties and nineties, and has put on an ad hoc party. On Saturday the 22nd, the first chapter of the series, created by Borja Soler and with chapters directed by Belén Funes and Carlos Marquet-Marcès, is broadcast, and with the same three euros of the ticket there is access to the after party, which will make the Pati de les Dones del CCCB in a roadside disco, with makina sessions by DJs Luis Costa (also author of ¡Bacalao!, the book that has served as the basis for the series) and the legendary DJ Fran Lenaers, who has also acted as musical advisor of fiction.