Antivirals: Emma Cline and the Jacuzzi

Speaking of female writers associated with Los Angeles, there's a compelling biographical tidbit about Emma Cline, the author of The Girls and Daddy, her highly recommended collection of short stories, both in Anagram. 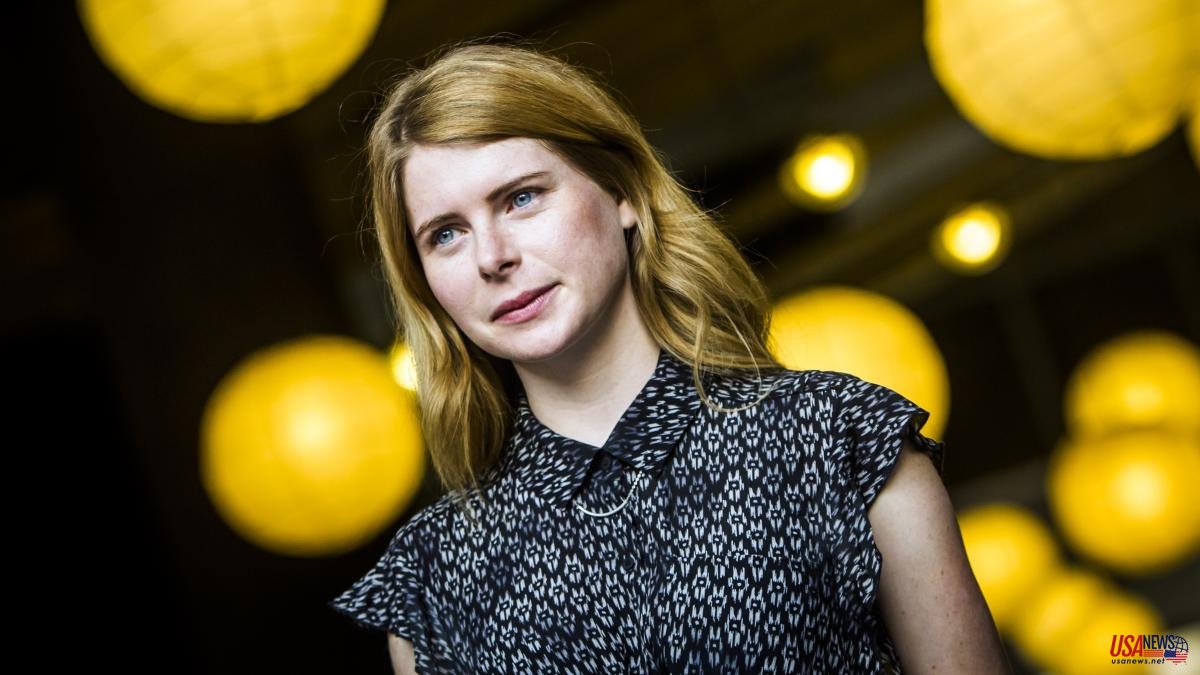 Speaking of female writers associated with Los Angeles, there's a compelling biographical tidbit about Emma Cline, the author of The Girls and Daddy, her highly recommended collection of short stories, both in Anagram. Cline is the great-great-granddaughter of one of the seven Jacuzzi brothers, the family she gave birth to, somewhat by chance, with the invention that bears her name and is associated with slightly tacky hedonism. The Jacuzzis, who emigrated from Northern Italy to California, had a company that made military supplies. In 1956, Candido Jacuzzi's 15-month-old baby Kenneth was diagnosed with rheumatitis, and company engineers invented a bubble bath to provide hydrotherapy. In the 1970s they sold the company for about $70 million. "Hello, did you know that my great-great-grandfather invented the Jacuzzi?" is a phrase that perfectly fits many of the antiheroines of Cline's stories.

August is also to catch up with the pending podcasts that have been accumulating during the course. For example, Grandes unfelices, the audio series written and narrated by Javier Peña (the author of the novels Unfelices and Agnes, both in Blackie Books) and which dedicates each chapter to a writer's life. The first season has five chapters of 45 minutes each, focused on Kurt Vonnegut, Patricia Highsmith, John Kennedy Toole, Harper Lee and Georges Perec. The chosen bios go a long way. To think out loud, for example, about the dangers of early and outsized success in Lee's case. Or to wonder if self-limitations, like the ones Perec imposed on himself in an extreme way, drive or slow down the work.

WHAT HAPPENED TO THE YELLOW CORVETTE

Joan Didion's yellow Corvette Stringay is the inseparable accessory of her mythology, even more than the giant sunglasses and the moiré shawl that, according to her famous list, must always be carried in the suitcase. Writer Hari Kunzru has recently published the full transcript of an interview he did with Didion in 2011 for a women's magazine, revealing what happened to the famous Corvette, the same one his character Maria Wyeth was also driving in As The Game Comes. Apparently when the Didion-Dunnes moved from their famous Malibu home to the inner Los Angeles suburb of Brentwood (the wealthy white enclave where, say, O.J. Simpson lived), the writer realized that the Corvette was no longer matched his life, he went to a dealership and traded it in for the car that represents the complete opposite, a Volvo minivan. “The dealership manager was horrified,” Didion admits in the transcript. She maybe she was a fan of the author's White Album.

WHO WILL PLAY AMY WINEHOUSE?

From almost the same day Amy Winehouse died, eleven years ago, there was talk of her possible biopic. In this time there has been an award-winning documentary, Amy, and several attempts at a fictional script, always controlled by the singer's father, Mitch Winehouse, who did not exactly come off well in the documentary. Now that the genre of the musical biopic (Rocketman, Elvis) is booming, the matter has been put in motion again and it seems that it will be Amy Taylor-Johnson, who has already directed a film about John Lennon (Nowhere Boy) who will take charge. The question with which the networks are entertained is: who will play the interpreter of Rehab. In times there was talk of Lady Gaga, and now many fans opt for the Cuban-American singer Lauren Jauregui. The director prefers that she be an unknown actress, preferably from North London and with a natural cockney accent like Winehouse's own, and that she does not have to learn from a coach.

The gesture of setting the table, a simple task that is usually entrusted to children in homes –definitely more pleasant than clearing it– has a quality of a small everyday luxury, and of transition between presences and absences. It also distinguishes those who participate in the domestic from those who do not. That is, those who arrive at a house “with a set table”. The current director of the Bòlit art center in Girona, Ingrid Guardiola, has been in charge of conceptualizing an exhibition around this theme that will be open until September 25 at the Canònica de Vilabertran, coinciding with the Schubertiada that is held every summer in that municipality. In the small exhibition, two artists separated by 30 years and twinned by some concerns, Tura Sanglas (Ordis, 1992) and Isabel Banal (Castellfollit de la Roca, 1963) reflect with two installations on that daily action that also serves to "recount of those who are still there”, according to Guardiola.