Anti-crisis measures in Barcelona multiply their economic impact by 4.5

The package of 54 measures developed by Barcelona City Council from the creation of the Economic Response Coordination Center (Cecore) has had an economic impact of 405. 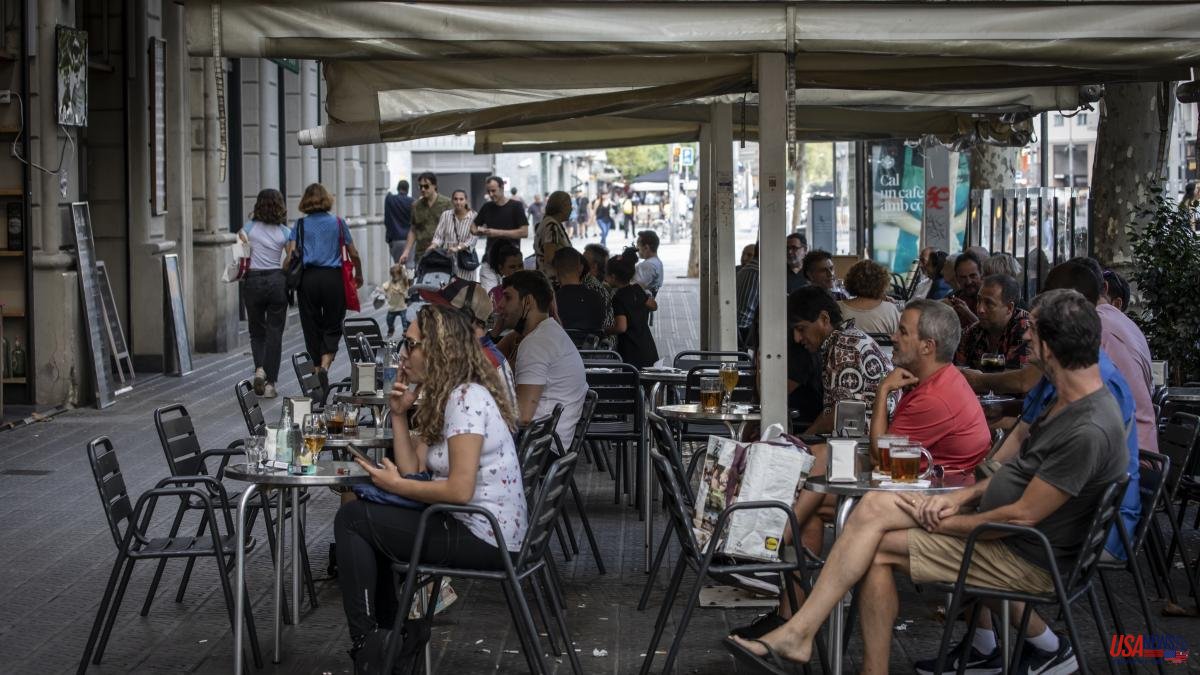 The package of 54 measures developed by Barcelona City Council from the creation of the Economic Response Coordination Center (Cecore) has had an economic impact of 405.3 million euros (4.5 euros for each euro invested), according to a report prepared by the consulting firm Deloitte for the City Council's Economic Promotion area.

Cecore was conceived as a retaining wall against the deep and lightning economic crisis caused by the covid and ended up transforming, as the effects of the pandemic subsided, into a solid lever for the reactivation of the local economy.

The Cecore has involved the execution of an extraordinary budget of 91 million euros in less than 20 months and an increase of 37.5% compared to the ordinary budgets that Barcelona City Council allocates to help the sectors most affected by the crisis and promote the productive fabric of the city.

One of the virtues of Cecore is that the measures adopted have had a broad political consensus that has been joined by many of the city's economic agents.

Cecore has had an innovative character, very different from the previous financial and economic crisis that broke out in 2008. Instead of cuts, this time it has opted for aid to the most affected sectors, initially to stop the coup and, later, to reactivate the local economy.

The report to which La Vanguardia has had access puts 13,297 jobs maintained or promoted by these measures.

The greatest impact has been in the accommodation and restaurant sectors, which at the beginning of the pandemic had to completely paralyze their activity, public administration, retail trade and communication technology services.

In total, according to the follow-up report that the municipal government promised to prepare, more than 30,000 companies and the self-employed have benefited from Cecore's programs. In the case of the self-employed, the aid has reached 13.5% of the total of this group of workers in the city, while in the case of restaurants, 37% of the businesses in this sector have benefited.

The first deputy mayor and political manager of the economic area of ​​the Barcelona City Council, Jaume Collboni, values ​​"the ability to adapt municipal budgets to the needs of the different moments of the pandemic".

In this sense, the socialist leader explains that "we have not wanted to establish permanent aid so as not to create dependency" and that, once the palliative policies took effect, they have been replaced by levers of transformation of the economy. "The City Council has empathized with the economic situation of the city," concludes Collboni.

The report on anti-crisis measures analyzes all the programs developed during the pandemic years. Most look back, such as aid for restaurants: 3,683 establishments expanded or installed new terraces, which represented an increase in gross added value in this sector of 59 million euros between 2020 and 2021, and the maintenance or creation of 2,777 jobs.

As an example of programs that look to the future, Barcelona Accelera stands out: the 5.3 million contributed by the City Council is expected to induce a private investment of 158.5 million euros by the end of the year in strategic sectors of the Barcelona economy .