The Anti-Corruption Prosecutor's Office wants the former general secretary of the PP María Dolores de Cospedal to be charged again, considering that she lied in her statement about the 'Operation Kitchen'. 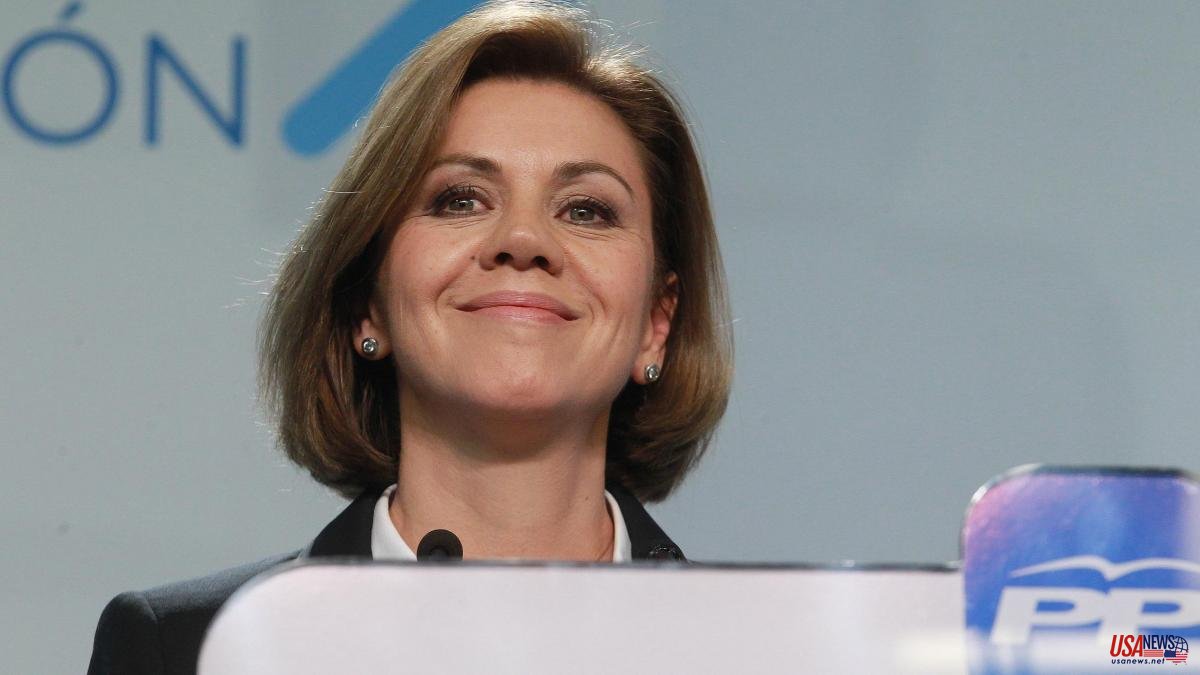 The Anti-Corruption Prosecutor's Office wants the former general secretary of the PP María Dolores de Cospedal to be charged again, considering that she lied in her statement about the 'Operation Kitchen'. This has been requested by the Public Ministry to the investigating magistrate Manuel García Castellón, who is already studying the reopening of this piece, in which for the moment he does not request the declaration of former President Mariano Rajoy.

Anticorruption has presented its brief before the head of the Central Court of Instruction number 6 of the National Court, to whom it has been addressed after new recordings of conversations between Cospedal and the retired commissioner José Manuel Villarejo in 2013 were made public, in which the popular leader expressed his concern over the publication of the so-called 'Bárcenas papers'.

The Prosecutor's Office indicates in a 72-page document that the former general secretary of the PP "was not telling the truth" in her statement before the judge in which she denied having any knowledge of the existence of 'Operation Kitchen'.

The recordings that were revealed last May include a conversation between the former popular leader with Villarejo in which Cospedal told him that "the little notebook... it would be better to be able to stop it", in relation to the parallel accounting of the party that the former treasurer kept and known as the 'Bárcenas papers'.

The letter does not request any diligence in relation to Rajoy, although there are some conversations between Villarejo and the number two of the Interior at that time, Francisco Martínez, in which he alludes to a meeting held at the PP headquarters on Génova street in which the former Prime Minister would have been present.