Anthony Edwards is being criticized by the entire NBA environment after the publication of a homophobic video on his Instagram account. 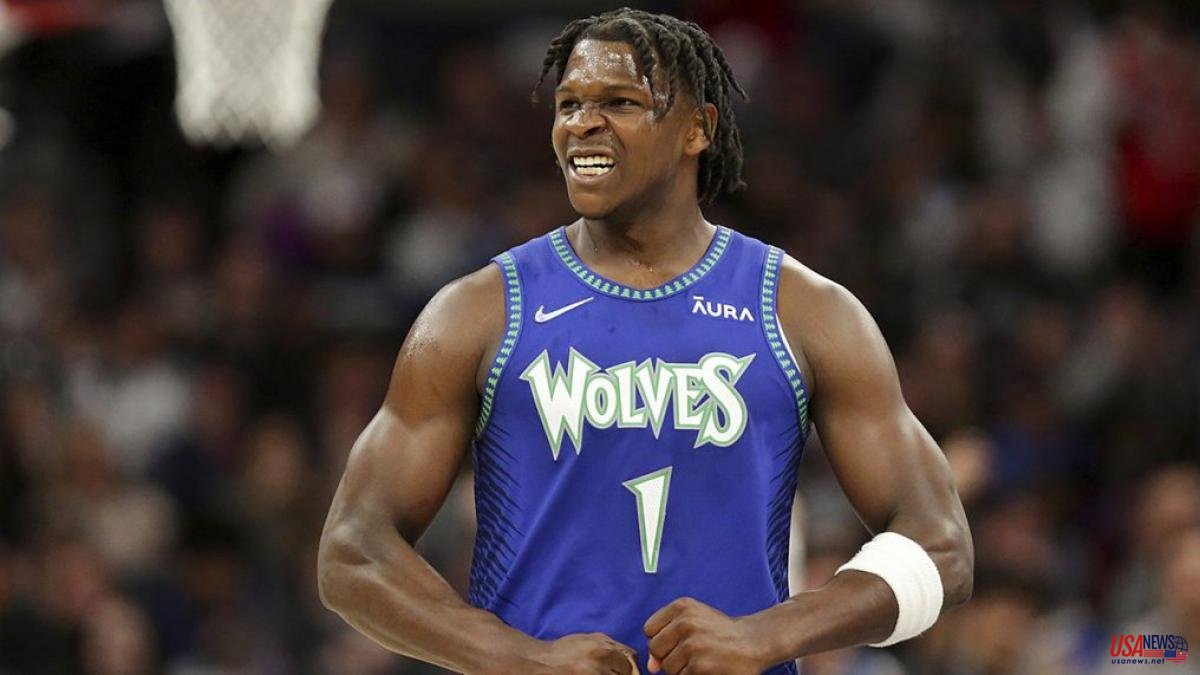 Anthony Edwards is being criticized by the entire NBA environment after the publication of a homophobic video on his Instagram account. In it, the number one pick in the 2020 draft looks from a car with the window half down at a group of men, some shirtless or wearing little tops, hugging each other. He can be heard saying, mockingly and insultingly, "Look at these queers, this is what the world has come to." The video was deleted within minutes of its publication, enough to provoke reactions from its 1.2 million followers on Instagram and for it to also spread through Twitter.

The pressure exerted by the rain of criticism on the base of the Minnesota Timberwolves forced him to speak publicly on his Twitter account to apologize. "What I said was immature, hurtful and disrespectful and I am incredibly sorry. It is unacceptable for me and anyone to use such language in such a hurtful way, there is no excuse for it. I have been raised better than this!" player in the message.

The franchise to which it belongs and which it represents also had to come out. The Wolves issued a brief statement through their website, in which the team's President of Basketball Operations, Tim Connelly, says he feels "disappointed by the language and actions of Anthony Edwards on social networks" and that "the The Timberwolves are committed to being an inclusive and welcoming organization for all and apologize for the offense this has caused many people."

The NBA has not yet ruled on the video, although from CNN they assure that "they are reviewing the matter." There are precedents that point to a more than probable sanction of an economic nature. Kevin Durant has had to pay $50,000 for homophobic and misogynistic comments on social networks last year, Nikola Jokic has been fined $25,000 for statements of the same nature in a post-game interview in 2018 and even Kobe Bryant has received a 2011 financial penalty of $100,000 for using a homophobic slur to address a referee.

Anthony Edwards is a rising star in the most powerful basketball league in the world. Chosen first in the 2020 draft by the Minnesota Timberwolves, it didn't take long for him to show his full potential at the highest level. In his first season he averaged 19.3 points per game, an average that rose to 21.3 in his second year. Additionally, he became the youngest player to score 40 points in an NBA game. He also became famous for a cameo in the film Hustle, produced by LeBron James. This dark episode could affect the development of a player who, at 21 years old, does not yet seem mature enough to manage his image correctly off the pitch. It's also further evidence that homophobia is still rampant in the NBA, though it rarely comes out publicly in this way.