another year not to forget

Goethe was able to define barbarism as the inability to recognize excellence. 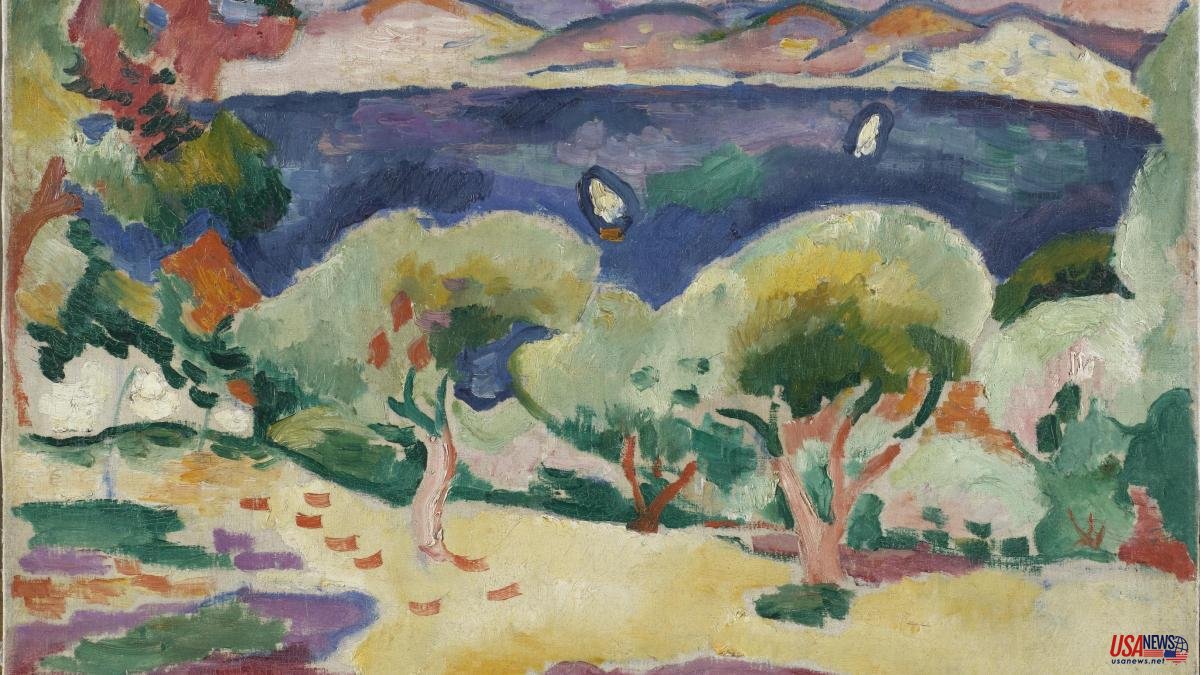 Goethe was able to define barbarism as the inability to recognize excellence. They were romantic times. In the 21st century, barbarism consists, for example, of distracting yourself for six hours a day looking at selfies and emoticons on your mobile phone screen and not reading good poetry, even by chance, or essay books as necessary as the latest ones by Edgar Morin. And the programmed distraction prevents or hinders attention to the best, vital wisdom and the ability to question the powers that incessantly produce personal and general misfortunes. In politics, barbarism is expressed in those great flag robberies that are wars and in abuses of power in the name of some bearded, violent and macho god or some supposedly secular dogmatic belief.

I am not going to dwell on Putins and the Taliban, nor on the sectarian, offended and canceling neo-inquisitions, nor on the new modalities of identity idiocy (those “LGBTI Workshops” for “children”, with e). But it seems to me that barbarism increases when millions of people allow themselves to be trapped by digital distractions that seem programmed to stultify, in a narcissistic or vain way. The current climate emergency has happened because those who rule on this planet have not wanted to listen to anything that would put a limit to their greed and because many people were distracted. Before reviewing the multi-artistic year 2022, a flashback: already in 1979, the musician Robert Fripp warned of climate change in his version of Here comes the flood, which included statements by a scientist. And the floods have come, accompanied by droughts.

In 2022, despite everything, there was also good news. In the Catalan artistic field, the appointment of the new director of Macba, Elvira Dyangani Ose, who promises to energize the Barcelona museum, stands out. Among the exhibitions in centers and museums, I will highlight that of experimental filmmaker Bruce Conner, pioneer of audiovisual collage and video clips, still open at the Fundació Antoni Tàpies. And also several painting samples: that of the dealer Kahnweiler in the Picasso Museum, Los caminos de la abstracción 1957-1978 and Morandi in the Pedrera, Gino Rubert (MNAC and Tecla Sala), Miró. The most intimate legacy (Joan Miró Foundation), William Turner (MNAC) and Trazos. Australian aboriginal painting (Museum of Ethnology and World Cultures). In photography, the retrospective of Lee Friedlander in KBr, Jordi Esteva, was notable. The nomadic impulse (Vila Casas Foundation) and Martín Chambi and his contemporaries (Foto Colectania). And in film and video, that of Marguerite Duras in La Virreina and the installation 17 reasons why, by Nathaniel Dorsky (CCCB).

Painting exhibitions such as those by Luis Gordillo in Joan Prats, Sabine Finkenauer in Alegría, Silvia Hornig and Jacques Flechemuller in Esther Montoriol, Pieter Vermeersch in ProjecteSD, Juan de Andrés in Dalmau, Guillermo Pérez Villalta and Szenczi and Mañas in la Parés, Xevi Solà in Alzueta and A Homage to Pierre Matisse in Mayoral. And others of glass works at Félix Cervera Arqueología and photography such as that of Xavi Bou at Lab 36. The photographer Manel Esclusa and the gallery owner Joan Gaspar won the main GAC awards.

In Madrid, the Juan March Foundation has presented Detente, instante. A history of photography; the Fundación Mapfre, Julio González, Pablo Picasso and the dematerialization of sculpture – the last exhibition conceived by Tomàs Llorens–, and in the Casa de México it was possible to admire the painting of Frida Kahlo. The Guggenheim Bilbao has turned 25 shortly after exhibiting Dubuffet and the MNAC brought its great exhibition on Gaudí to Paris.

Comic. In 2022, the comic has starred in large exhibitions at CaixaForum (Comic. Dreams and history), at the CCCB (the authors of Graphic Constellation) and at the Círculo de Bellas Artes in Madrid (Hergé). The ninth art gave us the good humor of Barcelona. Última copa, by Guillem Cifré, Ángel se fija, by Mauro Entrialgo, and Asunción el televisor, by Fum. And in Valencia the next opening of the Center del Còmic Micharmut is announced. On the negative side, we lost Gallardo, his friend Mediavilla and the great Calpurnio.

In other arts. The four concerts by Scatter The Atoms That Remain at the Milano Jazz Club, the one by the Fred Frith Trio at L'Auditori and the one by Beck at Primavera Sound (all three in Barcelona) were memorable. Neil Young hit the mark on his World Record album, Antònia Font reappeared and Serrat withdrew. The theater said goodbye to Peter Brook and hello to El Golem, by Juan Mayorga. The cinema produced an extraordinary work: Memoria, by Apichatpong Weerasethakul. The Syrian poet Adonis gave birth to an Adoniada as a preposthumous legacy, and the complete Aerolitos, by Carlos Edmundo de Ory, were published; Dylan Thomas's Complete Stories and The Dinosaur Is Still Here. Complete work, by Augusto Monterroso, where I have found a story even shorter than the famous one about the dinosaur. By the way, that dinosaur is now called Putin.