Another setback for Garbiñe Muguruza at Roland Garros

Garbiñe Mugurza does not come out of the rut this 2022. 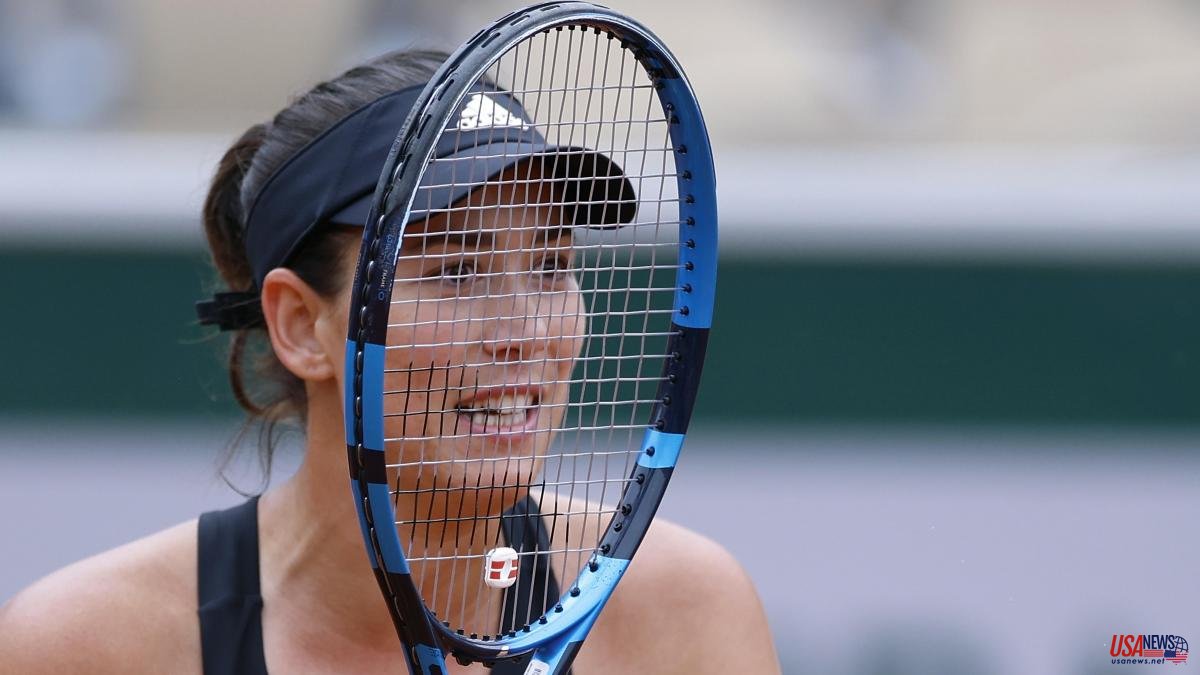 Garbiñe Mugurza does not come out of the rut this 2022. Since she was proclaimed champion of the WTA finals in Guadalajara (Mexico) in the last tournament of the previous year, the Spanish-Venezuelan tennis player does not know what it is to overcome a quarterfinal. In Paris, one more year, she will not even come close to the second week of Roland Garros.

For the second year in a row, Muguruza bowed out in the first round. This time he fell against Kaia Kanepi, number 46 in the world, when he had the game to his name. She was up set and with an advantage in the second set, but the Estonian veteran (36 years old) ended up turning the score around in just over two hours (2-6, 6-3, 6-4). The Spanish stood up to the end, without being able to take advantage of her three break opportunities in the final round.

In her tenth participation in the Bois de Boulogne, the 2016 champion once again showed signs that the mental aspect is still her big pending issue. She concludes a clay court tour to forget, losing in the second round in Madrid, Rome and Rabat.

The other surprise of the opening day in the women's draw was the defeat of Ons Jabeur. Unlike Muguruza, the Tunisian, sixth in the world and one of the favorites in Paris, she did arrive in good shape. She had triumphed in Madrid and was a finalist in Rome. However, she ran into a resilient Magda Linette (3-6, 7-6 (4) and 7-5).

Another tennis player in low hours is Dominic Thiem. The Austrian has not won a game for more than a year -11 straight losses, 7 in 2022- and Roland Garros was no exception. Bolivian Hugo Dellien won it in three straight sets. After a wrist injury that separated him from the courts for nine months, Thiem still does not see the light at the end of the tunnel.

"It will still take me time to catch up with the rest. I'm not there yet. I've been working hard, but it's still not enough, I have to accept it. They are tough losses, week after week, but I keep expecting the unexpected to happen and, in a match, everything comes. It's painful and disappointing, but we have to continue," said the current 194 in the ATP ranking, visibly touched at a press conference.