Anna Konkle's motherhood helped her with 'The Drop'

Anna Konkle was still nursing from childbirth when the script for her feature film "The Drop" was written. 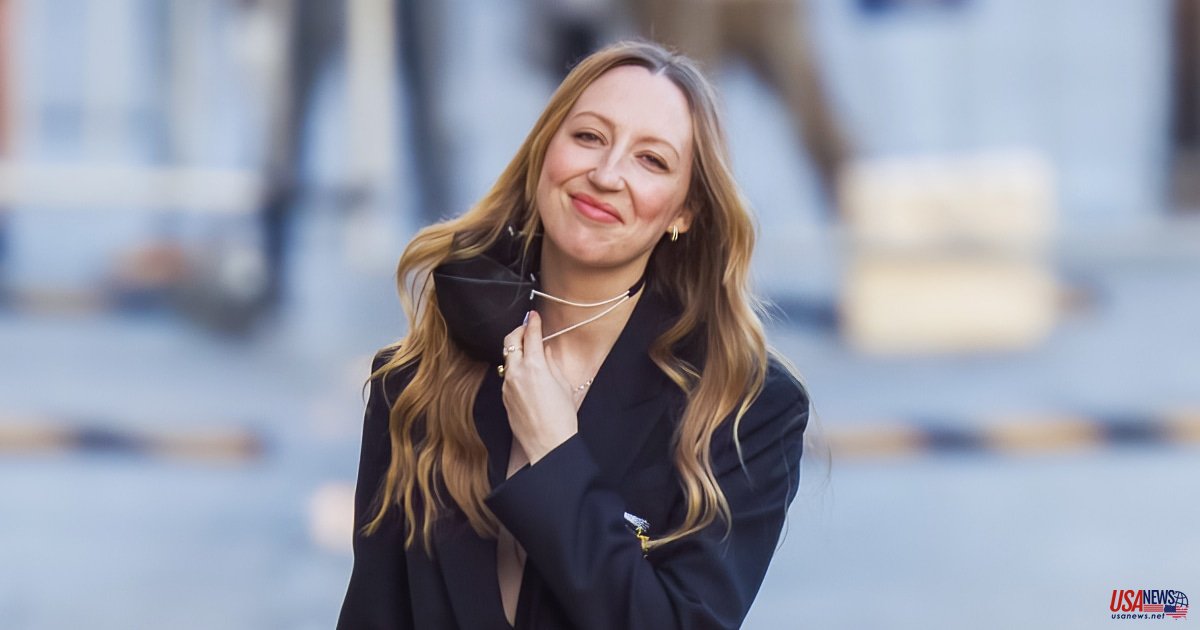 Anna Konkle was still nursing from childbirth when the script for her feature film "The Drop" was written.

The film features Lex (played by Konkle) trying to get pregnant while attending a friend's destination marriage. Things take a twist when Lex accidentally drops the baby of their friend in front of everyone.

Konkle stated that she was three months postpartum when the offer to film was made. "And I was like... 'How was I supposed to travel to Mexico [where the movie was partly filmed] with my baby and do this?"

The "PEN15" star stated that the film debuted at Tribeca Film Festival this weekend at exactly the right time.

Konkle stated that it was also exciting to try because it was her first attempt at being a working mother. Konkle added that this was a hilarious and absurd way to show how different motherhood can be for people.

Konkle stated, "What's so fascinating about the film and my own journey with momhood is how it evolves, changes and -- although this won't sound good -- the falling in love with motherhood." There are days when I feel happy and it could be better. And there are days when I just want to die."

She said, "This movie doesn't hesitate to put a mother at the center and say, "Sometimes [motherhood] really stinks. And it's not necessarily what Instagram portrays it to be." It doesn't need to be perfect. But it can still be very important.

It wasn't easy to portray Lex as she was. Konkle struggled to distinguish her insecurities and Lex's as a mother, especially when she was constantly asking herself existential questions like "Am I going be a good mom?" Or as simple as "Is the baby getting enough milk?"

Konkle said that embracing these fears can lead to comedy that speaks to a deeper, more universal truth. That can be a good thing.

This is a feeling Konkle hasn't shied away form in her past filmography. She co-created "PEN15," a cringe comedy television show that she starred as a 13 year-old version of herself. Konkle hopes to keep it alive in her future projects.

Konkle stated that the work that interests me is a reflection on the therapy I am doing in my personal life. "I am distilling what is important to me... It's to continue talking about things that are shameful and scary and weird, not being discussed, traumatic -- and the glue that holds that together, for most of the time, is humor."