Anna Gabriel declares before Llarena as prosecuted for disobedience

The former deputy of the CUP Anna Gabriel appears this Wednesday at 11:30 a. 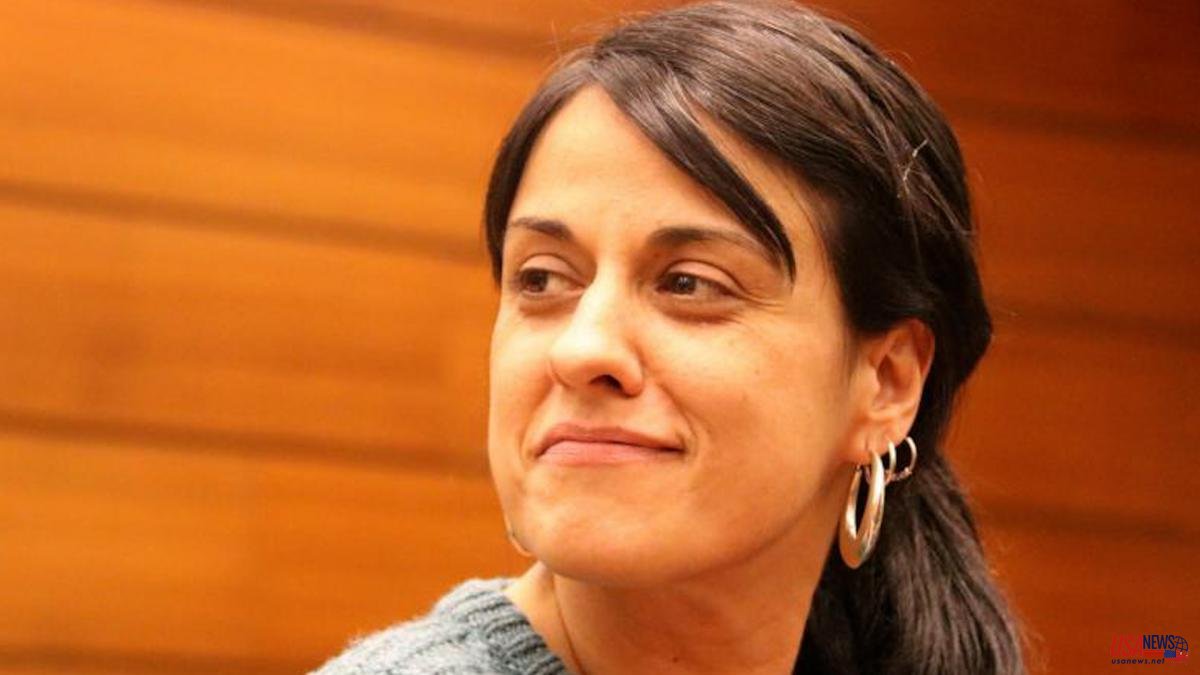 The former deputy of the CUP Anna Gabriel appears this Wednesday at 11:30 a.m. before the magistrate of the Supreme Court (TS) Pablo Llarena as prosecuted for a crime of disobedience -which does not imply prison sentences- related to the unilateral declaration of independence (DUI) of 2017. Gabriel appeared voluntarily on July 19 after more than four years of exile in Switzerland, and the judge released her pending the continuation of the judicial procedure. Her lawyer, Íñigo Iruín, is the one who also accompanied the return of former minister Meritxell Serret.

Gabriel will go to the Supreme accompanied by a delegation from the CUP and also representatives of various formations. Among others, the president of the ERC, Oriol Junqueras, will be at the gates of the Supreme Court, offering an informative breakfast first thing in the morning in the Spanish capital.

Predictably, after his appearance he will be released without precautionary measures while waiting for the Supreme Court to set a date for the trial. He will be accompanied by the lawyer Íñigo Iruín, with extensive experience in representing militants from the Aberzale left, who is also taking Carme Forcadell's appeal before the Strasbourg Court.

The former deputy of the CUP was processed in March 2018 within the framework of the criminal procedure of the Supreme Court for the process, and was declared in absentia in July 2018. The judge investigated her for an alleged crime of disobedience, but did not issue any order. European or international detention against her. Llarena did issue a state arrest warrant so that she could be placed at the disposal of the Supreme Court and a statement could be received.

The crime of disobedience that Llarena imputes to him does not carry any prison sentence, but rather a fine of up to 12 months and a penalty of disqualification for employment in public office for up to two years.

For this reason, on July 19 -after annulling the declaration of rebellion- the judge released her and summoned her for this Wednesday in an appearance where the rest of the parties in the process will also be present. However, Llarena forced him to designate an address and leave a telephone number to locate her.