Andorra will streamline the process for the establishment of foreign companies

The Government of Andorra opens its hand to speed up the process of setting up foreign companies in the principality. 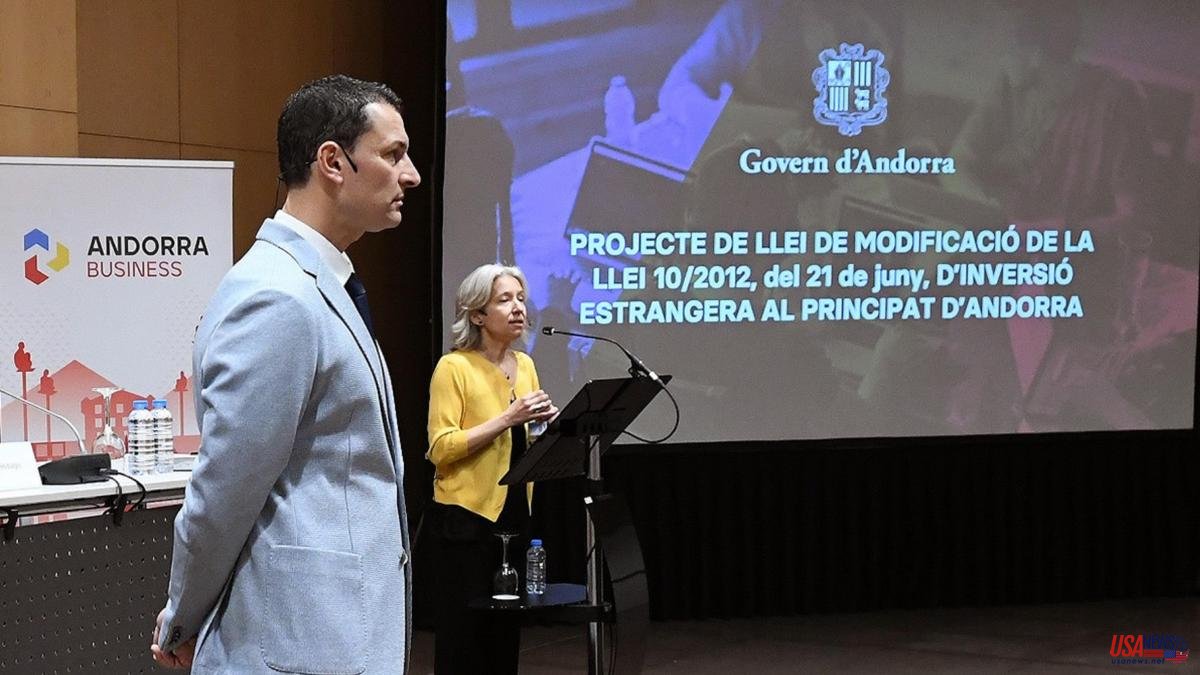 The Government of Andorra opens its hand to speed up the process of setting up foreign companies in the principality. The new Foreign Investment Law will allow foreign companies to be incorporated without the current prior control of the Government. First you can go through the notary and set up the company and then the administrative control will be carried out. This modification will reduce the current 98 days that it cost to create a foreign investment company to just 15.

This reduction in time will be a reality when the law is implemented with the provision of economic resources, as explained by the Minister of the Presidency, Economy and Business, Jordi Gallardo. The objective is to achieve a state of liberalization to facilitate the procedure that must attract foreign investment from countries with which the principality has a non-double taxation agreement.

This subsequent control will also serve for the Andorran Executive to handle real data on foreign investment. The impact of this investment in 2021 was equivalent to 18.7% of the gross domestic product (GDP). Said foreign investment came mainly from Spain (45%) and France (24.6%), and 25.4% from the rest of the countries.

If in the subsequent control of the Government irregularities were detected, the safeguard clause would come into operation, which would imply the application of precautionary measures to slow down the investment process until the problems were resolved.

On the other hand, the facilities to shorten the terms with companies from countries with which there is a double taxation agreement will not be the same as those that companies from countries with which Andorra has not signed any foreign investment or investment agreement will have. no double taxation. In these cases, "the procedure will be the same as it has been up to now with an initial authorization, an investment declaration and also the new subsequent control", said Jordi Gallardo.

Any of the foreign investments, with the new law, will not necessarily have to be made with an Andorran bank. Any financial institution in the SEPA territory, made up of 36 European countries, would do, with the aim of adapting Andorran financial mechanisms to international standards.