Andorra looks to the Balearic Islands to 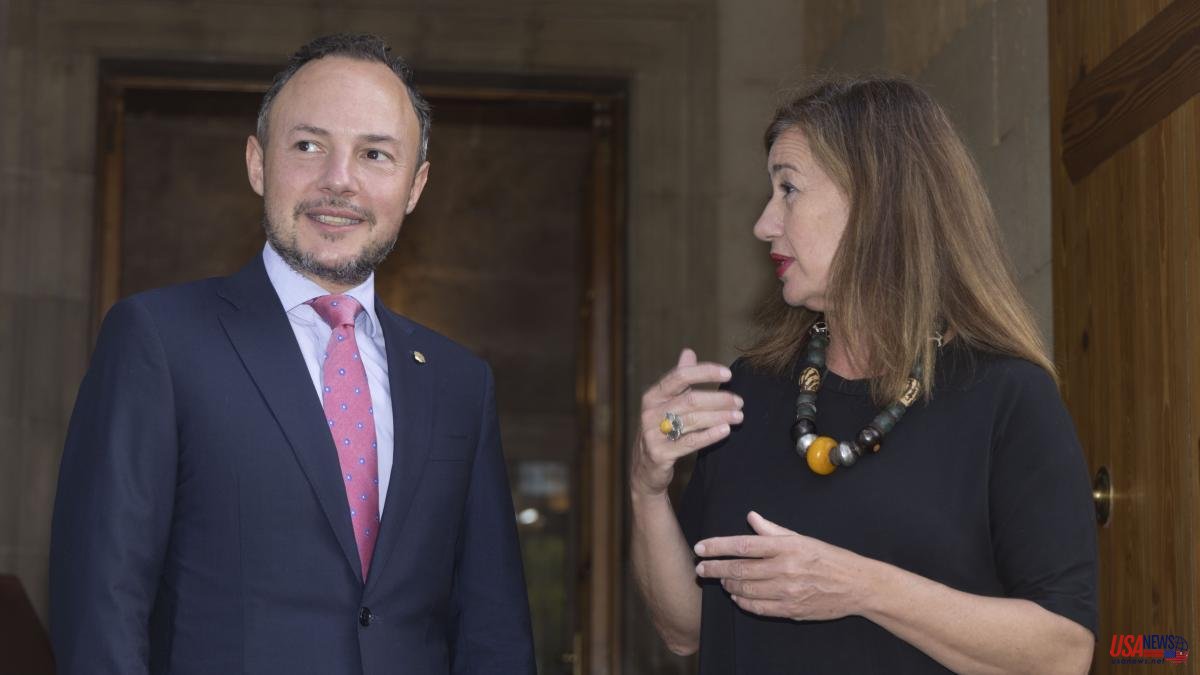 The Cap de Govern de Govern de Andorra, Xavier Espot, and the President of the Balearic Islands, Francina Armengol, have shown their willingness to collaborate on tourism matters during a meeting held at the headquarters of the Balearic Government, in the first official trip to the Islands a president of the Principality. "We share the commitment to quality tourism, with respect for the environment and the territory," said Armengol.

Both leaders have shown their agreement on the need to seek a tourism model of containment, respectful of the environment and the rights of workers. In this sense, Espot has indicated that the new Balearic tourist regulation, which will be approved this Tuesday in the Parliament of the islands, can be a starting point to "rethink" the Andorran model.

"We have a very intensive tourism model. The Balearic Islands have reached the ceiling and we are now in a discussion phase to see what measures we take," he assured. "It is evidence that we depend enormously on tourism and we are in a phase where we think we have to stop and think," she added.

Espot believes that the time has come to think about the drafting of a tourism law that summarizes all the scattered legislation that exists in the territory. He recalled that in July the tourist tax will begin to be implemented and considered that it is a good idea, as the Balearic Islands already does, that part of the income can be used for housing policies because tourism has clear consequences on the price of housing, as has been evident both in Andorra and in the Balearic Islands.

Housing was the other main focus of the meeting held by both governments. Francina Armengol has recognized that there is enormous pressure caused by tourist rentals, which makes it very difficult to find homes at an affordable price due to the lack of supply. Espot has recognized that Andorra has a problem with this matter, but has specified that solutions require time.

During the meeting, both leaders discussed the possibility of an air connection between La Seo d'Urgell and Mallorca, taking advantage of the fact that the tourist seasons of both territories are complementary. It is an issue that is being explored, but it will depend on an airline expressing its willingness to open a connection between the two territories.