Andorra aspires to the icing on the cake: this Wednesday it will apply for the 2027 Alpine Ski World Championships. 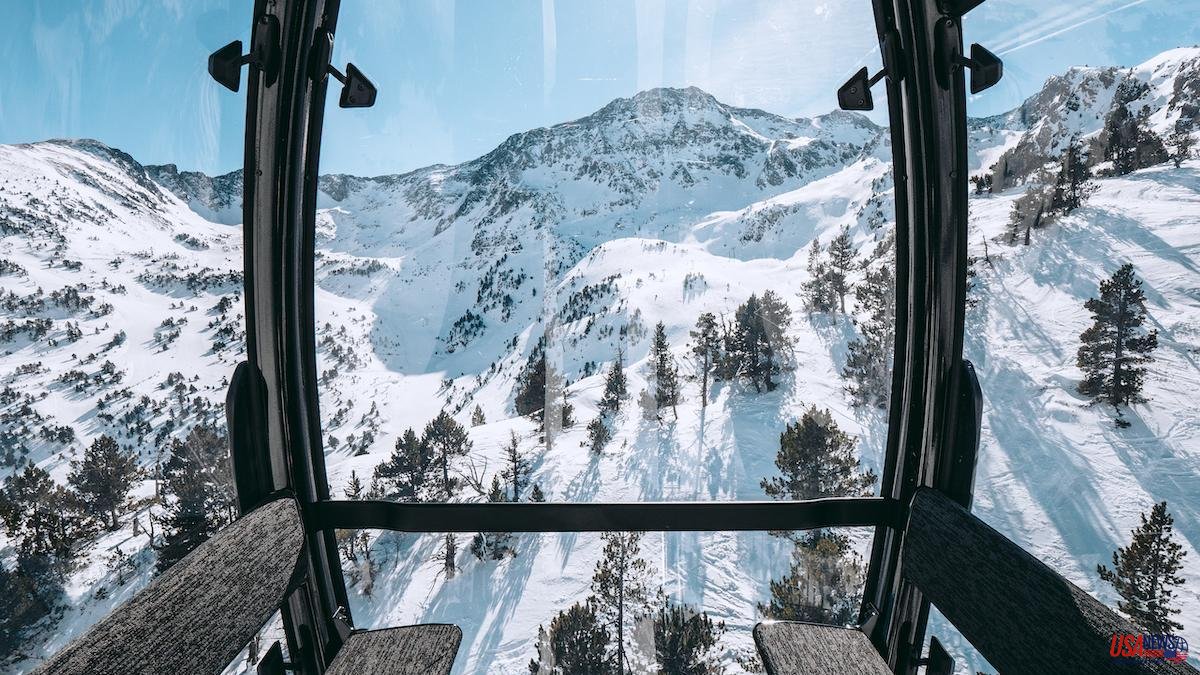 Andorra aspires to the icing on the cake: this Wednesday it will apply for the 2027 Alpine Ski World Championships. It will do so in Milan, the scene of the presentations and the final decision.

The venues of Crans Montana (Switzerland), Garmisch-Partenkirchen (Germany) and Narvik (Norway) are the rivals of the Andorran bid, whose calling card is the facilities of Grandvalira, a group of ski resorts that at the time had already hosted four European Championships and a ski World Cup final (2019), and which will also feature as the setting for the World Cup finals next winter, that of 2023.

There are similarities between this selection process, run by the International Ski Federation (FIS), and the Olympic system.

In the election of the World Cup venue, 16 members of the FIS Council take part, all of them from different countries. Voting can continue until a second round if no candidate obtains an absolute majority in the first referendum. If a second vote is taken, the seat that has obtained the fewest votes in the first round is left out.

Until now, no station in the Pyrenees had participated in the elections for a World Cup. Courchevel-Méribel (France) will host the 2025 World Cups and Saalbach (Austria), those of 2025.