And now... water is missing

While we talk about spending less gas and electricity as of Tuesday, the worrying drought that affects Spain and that threatens serious restrictions if the September rains do not remedy it goes unnoticed. 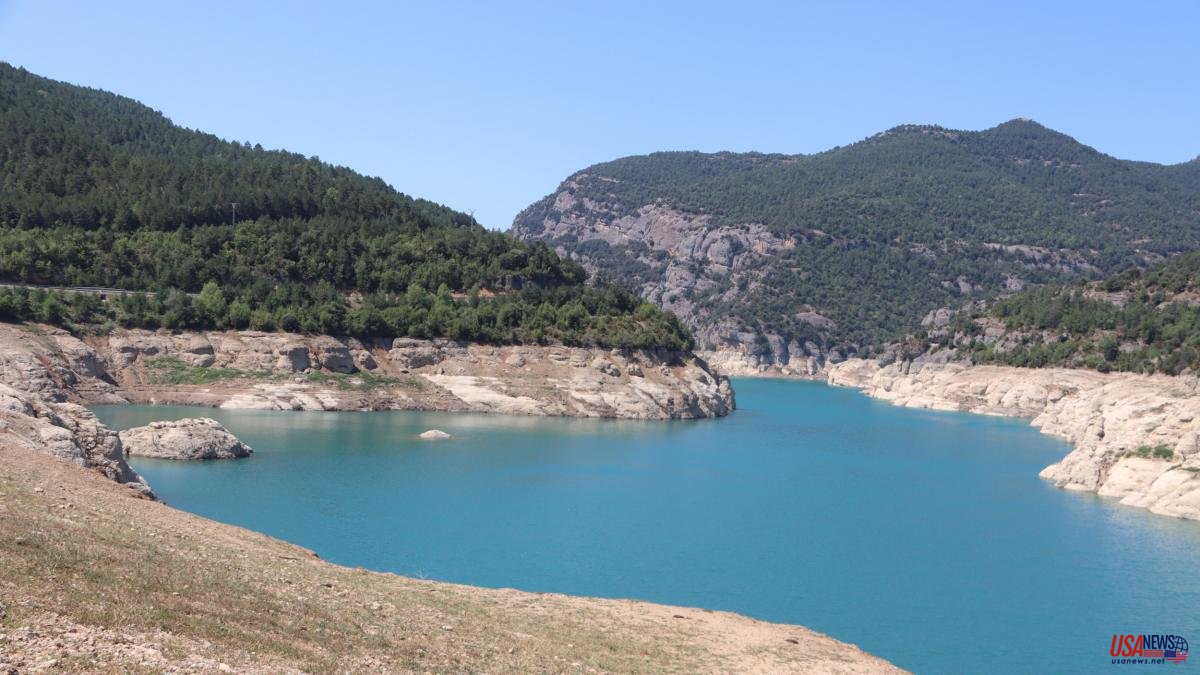 While we talk about spending less gas and electricity as of Tuesday, the worrying drought that affects Spain and that threatens serious restrictions if the September rains do not remedy it goes unnoticed. This year, which could be the driest in the last sixty, the worst factors have combined. Some water systems such as the Ter-Llobregat have been in a pre-alert phase since February, and the lack of rainfall has left the Spanish reservoirs at 40% and with drops of one and a half points per week. Added to the lack of rain is the strong recovery in tourism after the pandemic and the constant heat waves, which have increased water consumption by an average of 10%. As if this were not enough, the high temperatures have caused an increase in evaporation, which further depletes the reservoirs, not to mention the swamps that opened floodgates to generate electricity. All these elements added together make up a negative cocktail that does not herald anything good. There are many areas of the country that already apply water restrictions, such as closed showers on Galician and Andalusian beaches, prohibited watering of gardens in the Basque Country and Extremadura or limited consumption in several Catalan regions. The Government has created a crisis cabinet on the issue that has met this week, and restrictions are announced in the Barcelona area for returning from vacation if the swamps do not improve. The two desalination plants work like never before, but it is insufficient, and the prayers of Minister Francesc Baltasar return to memory asking the Virgin of Montserrat for rain in 2008 and the boats loaded with water arriving at the port of Barcelona to supply the population.

As happened 14 years ago, citizen collaboration has been requested to also reduce water consumption. However, this issue has nothing to do with the war in Ukraine, but with the country's preparation for a drought that has been warning for decades. Apart from the two desalination plants, hardly anything else has been done. The so-called circular economy to reuse the water already used advances very slowly and with excessive difficulties. The bull has caught us again.