"Liverpool is too good for Real Madrid. 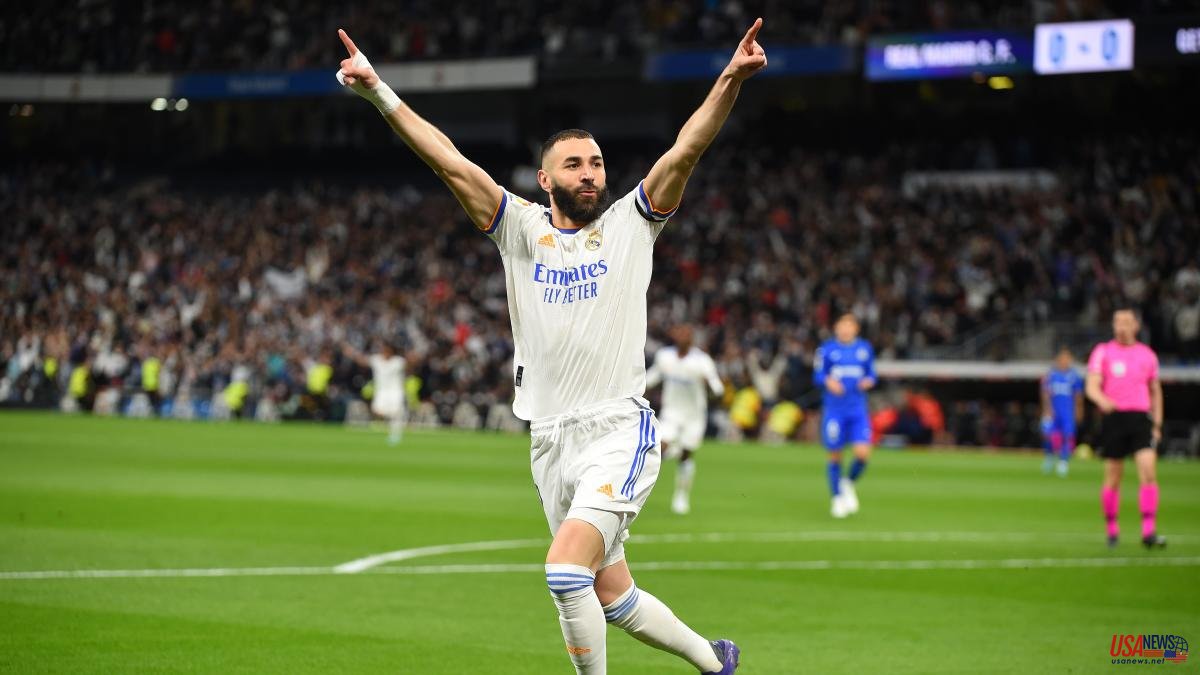 "Liverpool is too good for Real Madrid." Word from former England striker for both teams Michael Owen. "Madrid does not have the level of Liverpool." Message from former British team defender Jamie Carragher. Is this really so? Are these words from former Anfield team players sensible? And if Madrid were the favourite? The white team has survived PSG, who were the favourites, Chelsea, who were the favorites and had eliminated them last season, and Manchester City, who of course were the favourites. Madrid boasts 13 European Cups in its showcases, a figure that has no competition. Madrid have not lost a Champions League final since 1981, precisely against Liverpool, whom they won in 2018 in Kyiv and which they dropped the previous season. And, as if that weren't enough, the white team is presented as champion of its league and the red team, no.

Therefore, from the point of view of history, intangibles and agonistic capacity, there are many reasons for Liverpool to transfer the pressure to the whites and take over the outsider poster.

Yes, his football is more electric, always to the sound of the drum marked by a coach like Klöpp, who does not speculate and uses himself openly. Yes, for a neutral fan Liverpool's game is more attractive, with more rhythm and muscle.

In this sense, it seems impossible for Madrid to compete in speed and strength against a very physical opponent, but it is a group that is also much more worn out due to its hectic schedule in recent weeks.

Madrid has been dosing itself and thinking about the final since it signed the league title. Meanwhile, Klöpp's men have played in the Cup final and have fought for the Premier until the last breath. Active rest versus competitive stress.

That is to say, another aspect favorable to Madrid, which has lived very comfortably throughout the competition under the mantle of a team at the limit, with shortcomings, too veteran and with less brilliant stars than before, with the exception of the wonderful Karim Benzema, who wants put the icing on an inimitable Champions.

The logic in their qualifiers has gone to waste miracle after miracle. But, what if the logic was now a victory for the whites against Liverpool? Maybe it doesn't work either. 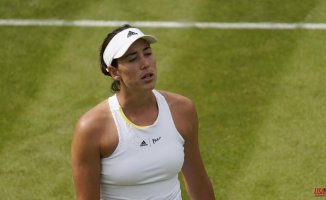 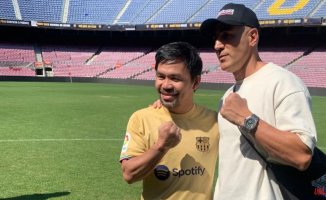 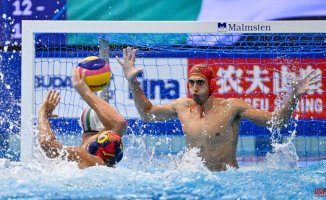