Ancelotti: "I would always want to win the Champions League. It is the most important competition" 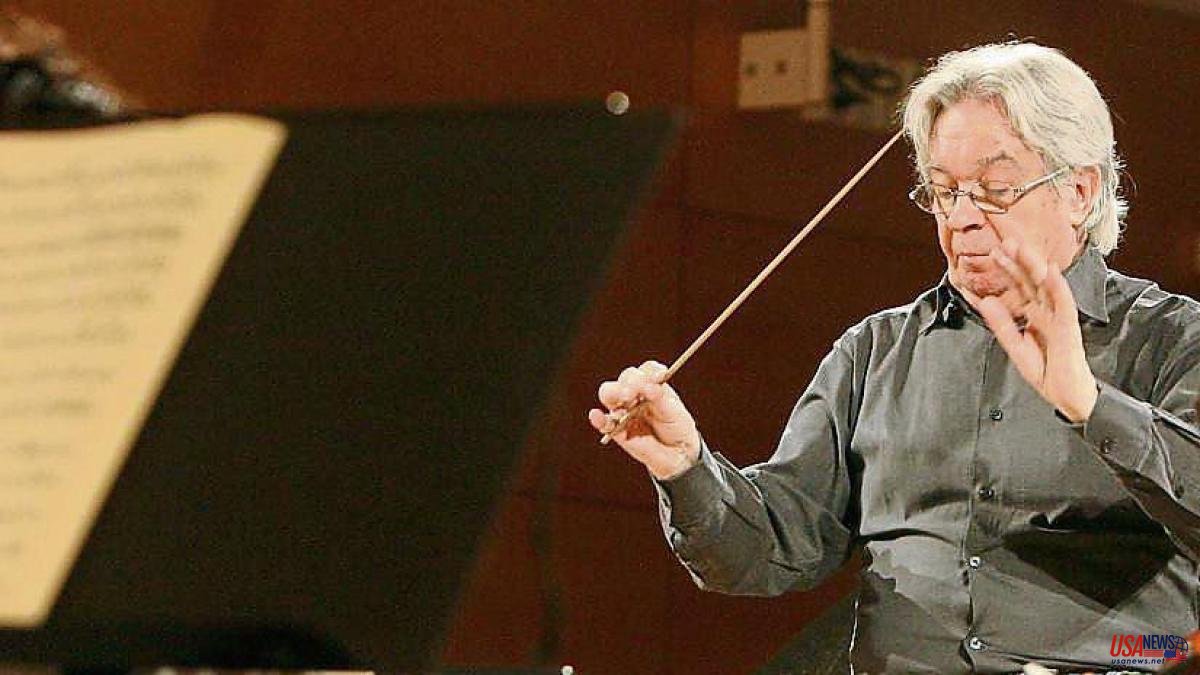 Real Madrid host Shakhtar tomorrow at the Bernabeu on matchday three of the Champions League and Carlo Ancelotti defended what winning the Champions League means at this morning's press conference in Valdebebas: "I would always want to win the Champions League. The league is very important, but the Champions League is the most important competition. They are different. One is 38 games and the other is much less. A tie is 180 minutes. Small details matter there. It's not luck or bad luck. Sometimes talking about luck hides the problems that you have and the merit of the rival".

And he continued: "If I say that we had bad luck against Osasuna, it means that I hide the problems we had with the ball and the good performance of the rival. Talking about small details is important. In the Champions League they can score three goals in six minutes like It has happened to me (with AC Milan against Liverpool, in the Champions League final in Istanbul in 2005). It can also happen to you that you score two in a semi-final in one minute (against Manchester City last season ). The small details are controlled with a very strong mentality, always collective. Real Madrid has been the team that has taken the most care of these details", he stated.

When asked if Xavi Hernández and Messi, with their statements that the Champions League is not always won by the best, are ignoring Madrid, Ancelotti replied: "Sometimes what we do surprises, even ourselves, but I cannot comment on that Everyone has their opinion. For me, playing football is many things, not just having a good time with the ball. You're not successful if you only do one thing well, especially in the Champions League. It's easier to say that the Champions are won by the better," he insisted.

Ancelotti commented that he had returned to see the Champions League matches that his team played last year, where he lifted three knockout ties that seemed lost: "Yes, I have seen them. The history of this club also plays. It is no coincidence what he has done Madrid in the Champions League and what we have achieved will help us in the future".

Shakhtar has lost its legion of Brazilians to the war, but is second in the group. Madrid are not expecting an easy game: "We all know that tomorrow is a very important game to get the group back on track. We are well prepared for this and the fact that we did not play a good game on Sunday counts. We want to show another attitude, another image. We played against a difficult rival. In addition, we will have Courtois out, but Luka Modric and Lucas Vázquez will return. The one who will not be in will be Ceballos, who has had a problem in his hamstring. And I have doubts as to whether Modric will start or not", commented the Italian coach.

Ancelotti also spoke about Hazard's situation, who in the last two games didn't even go out on the sideline to warm up: "It's clear that each player knows his situation. If a player asks me for an explanation, I give it to him, but Eden hasn't talked to me. He He knows his situation, that the competition is very tough, as it happens to other players".

Ancelotti recognized that Camavinga performs better as a revulsive than as a starter: "When the game starts he has a more positional problem. It's a matter of time, of experience. It's an aspect that will improve because he is a player with extraordinary quality. He is 19 years, everything that happens to him is normal. Nothing new".

Before Ancelotti, Dani Carvajal passed through the press room, who also gave his opinion on whether the one that wins the Champions League is, in fact, the best team: "Football is about results and the one who scores the most goals and the one who concedes the fewest wins. that's what we've been the best. It's complex to talk about justice. They are results. We had a great League and a Champions League with ups and downs, but being the best at key moments. Justice or injustice is only talked about when Madrid wins the Champions League", commented.

Carvajal is clear about it: "Opinions are subjective. I think that when you have won five Champions Leagues out of the last nine, luck is on the sidelines," he maintained.