Vinícius once again denounced that he received racist shouting in Valladolid in the last game of 2022. 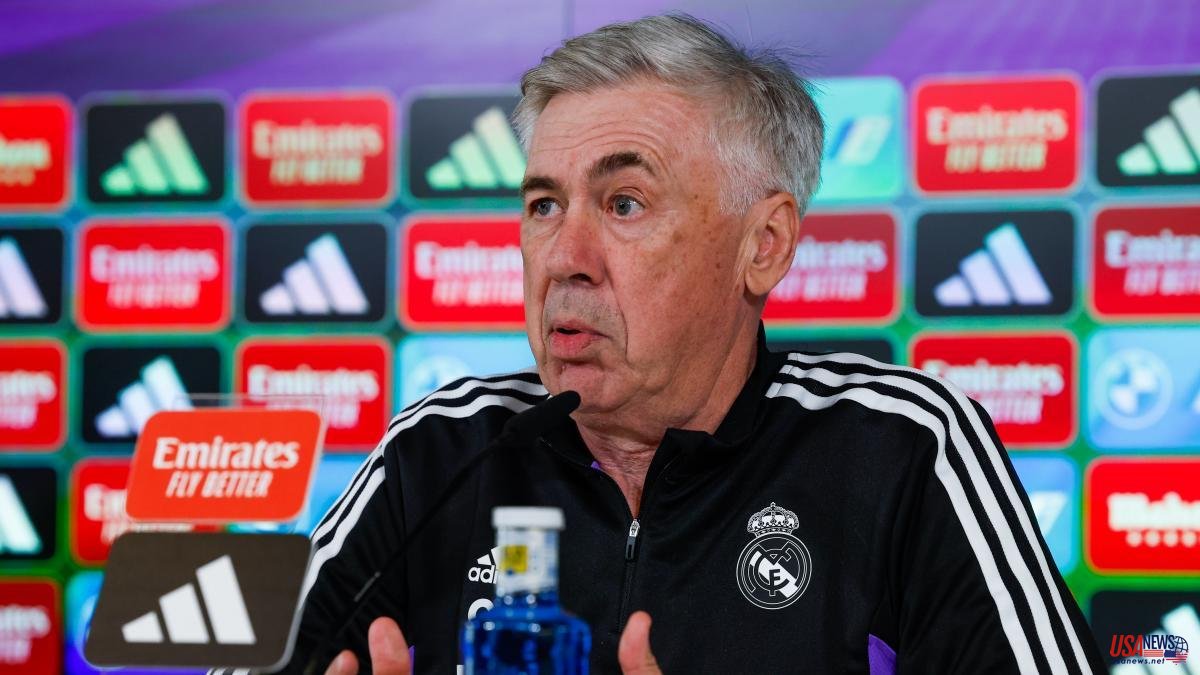 Vinícius once again denounced that he received racist shouting in Valladolid in the last game of 2022. LaLiga collected these incidents in its report on the Zorrilla match. And the Real Madrid coach warns that great remedies must be put in place to stop racism. Carlo Ancelotti asks that "tolerance in this sense must be zero".

The Italian raised his voice when he touched on the subject and extrapolated it outside of football and the case of his Brazilian striker. “Racism and xenophobia do not have to exist. We were wrong. It is not a problem of Vinicius, but of society. Tolerance in this regard must be zero, ”he said after leading the open-door training at Alfredo di Stéfano.

The coach insisted that it is not necessary to look only at Vinícius or think of him as an isolated case, but rather that he asks to rethink great measures to stop the scourge. The Brazilian already had a similar episode against Mallorca in September. “On such an important issue I will not focus on Vinicius, on LaLiga or on sanctions. You have to see it as something bigger: the problem of racism and xenophobia is very important, ”he settled.

Madrid will travel to Cáceres by bus this Tuesday to play against Cacereño in the Copa del Rey. Ancelotti will complete his 198th game on the white bench and will surpass Leo Beenhakker as the fourth longest-serving coach in charge. Winner of two Champions League and one League, the Italian is looking for his second Cup with the Madrid club.