An Italian soccer player, expelled from the team for becoming pregnant

The Italian Lucchese, a soccer team from Serie C, the third category of women's soccer, stopped paying and excluded the Italian goalkeeper Alice Pignagnoli since she announced her pregnancy. 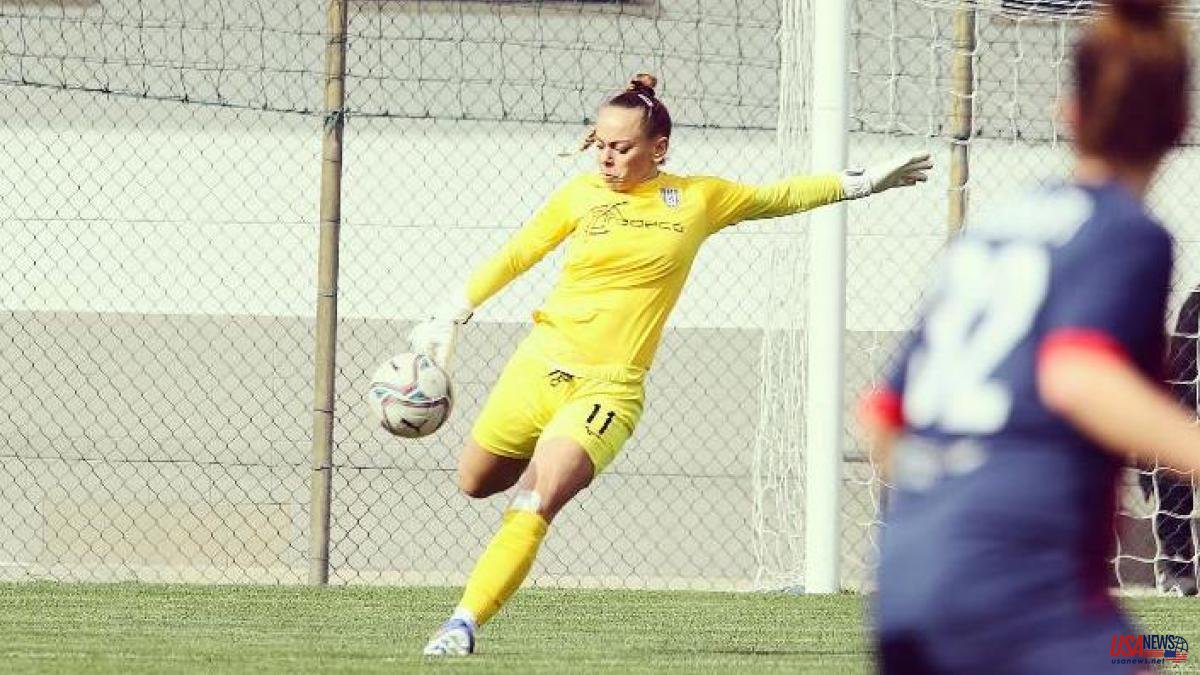 The Italian Lucchese, a soccer team from Serie C, the third category of women's soccer, stopped paying and excluded the Italian goalkeeper Alice Pignagnoli since she announced her pregnancy. The 34-year-old player, born in the city of Reggio Emilia (Emilia Romagna, north) and former Milan Serie A goalkeeper, told her club in mid-October that she was pregnant with her second child.

Lucchese's reaction has not been, far from it, what was expected by the goal, who felt like an "old toy" for the deal and who has denounced the situation on their social networks. "They have been very difficult months. Being away from the field is, for me, always a full-fledged duel. So, contrary to my expectations, finding myself with a hostile club like Lucchese, which harmed me as a woman, mother and athlete, It created a deep wound in me. I felt alone, useless, incapable, an old toy that had to be thrown away," she revealed on her Instagram account.

When she commented that she was pregnant, the club did not take long to take drastic measures with the player: "The coach and the girls were fantastic, but the club told me that they would no longer pay me despite what was written in the contract and little by little Little did they start to exclude me from the team", he said in an interview with 'Repubblica' published this Wednesday.

"First they asked me to return the sports equipment despite my contract until the end of the season, then to free up my sleeping place and they kicked me out of the team without saying a word. If it was really necessary to exclude me, and I don't understand why, at least they could say something, since I played two months for them and fulfilled my part", added.

A radically opposite attitude to the one she experienced with her first pregnancy, when she was a member of Cesena, in Serie B: "I had just arrived there two months ago. I found out I was pregnant. The club treated me like a human being, they told me that For them I was an important player and if I wanted I could stay close to the team", he commented.

Despite the complexity of the situation, the goalkeeper is already thinking about returning to the pitch: "I am working hard to be as fit as possible and return to the field, although it will be much more difficult than the first time because I will have a girl three years old and the newborn. I am enjoying my pregnancy, then we will see if someone wants to give a mother a chance. Who knows if there will be a club that has the strength to offer me a contract", he sentenced.