A 38-year-old Iranian student, Mohamed Moradi, committed suicide in Lyon on Monday, jumping from a bridge into the Rhône, to denounce the brutal repression suffered by his compatriots. 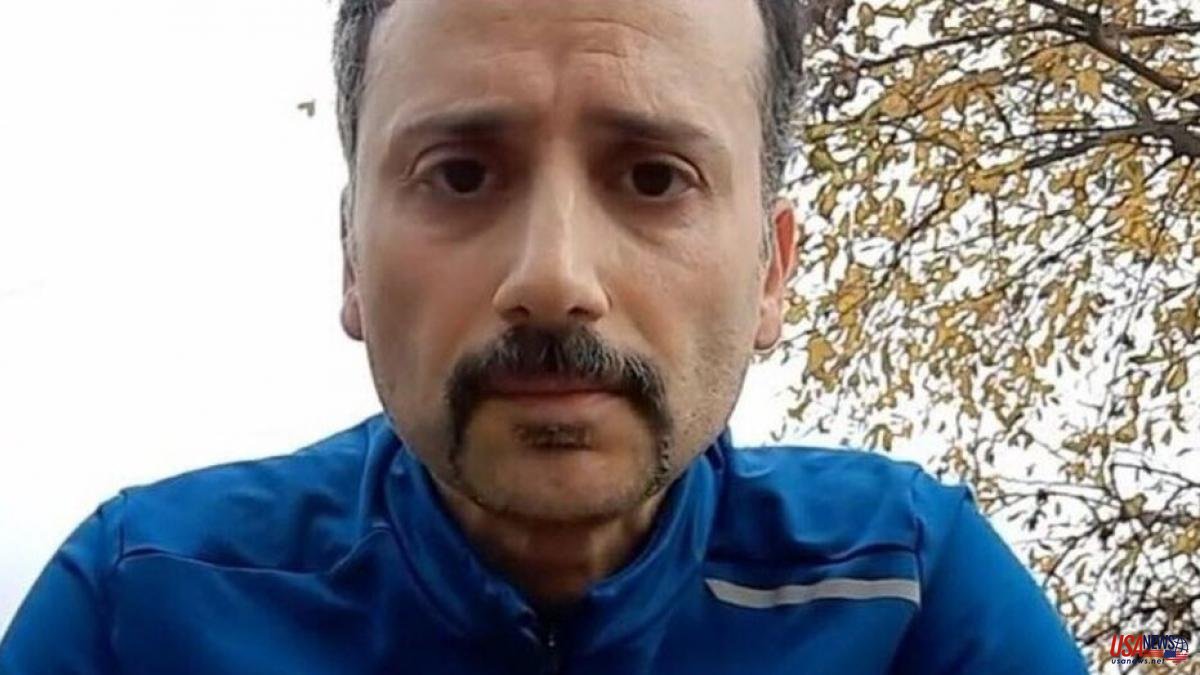 A 38-year-old Iranian student, Mohamed Moradi, committed suicide in Lyon on Monday, jumping from a bridge into the Rhône, to denounce the brutal repression suffered by his compatriots. The man, who had lived in France since 2019 with his wife and also worked in a restaurant, posted a video on Instagram explaining his decision and then took his own life.

The suicide bomber spoke calmly and almost smiling in his three-minute message. He explained in a didactic tone, in French, the protests in Iran, how the regime tries to influence consciences and represses those who rebel, killing many protesters, including many young people. He said that he acted "without stress" and "without sadness", convinced the usefulness of his act.

"I have decided to commit suicide in the Rhône river," he said in the video. "It is a challenge to show that we, the Iranian people, are very tired of the situation. When you see this video, I will be dead." The news was advanced by the local newspaper Le Progrès. This Tuesday other media have echoed. The Lyon prosecutor's office has confirmed that, ex officio, it is investigating the case to determine that it was really a suicide

Apparently, some people who saw his intention to jump into the river tried to dissuade him, although in vain. Alerted the police, the firemen recovered the body shortly after. This Tuesday there was a mourning demonstration on the Gallieni bridge, where friends of the deceased have placed flowers, candles and photos in tribute to Moradi. The suicide bomber belonged to the Hombre, vida, libertad collective.