Hans Niemann has gone in a few weeks from being the revelation of the world of chess to becoming the great villain of this sport in recent times. 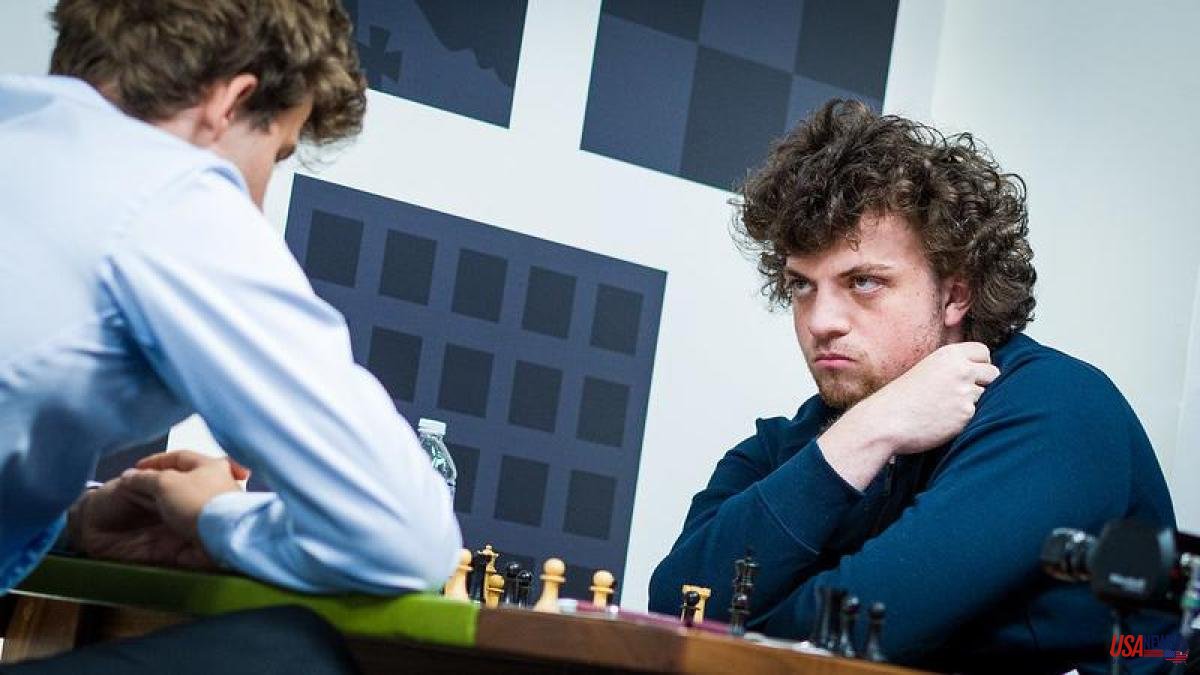 Hans Niemann has gone in a few weeks from being the revelation of the world of chess to becoming the great villain of this sport in recent times. After Magnus Carlsen openly accused him of cheating, a Chess.com investigation published by the Wall Street Journal would confirm that the world champion's suspicions were well founded.

In a 72-page report, it is pointed out that the American chess player cheated much more frequently than previously revealed. The document speaks of more than a hundred adulterated games, some in tournaments that had cash prizes. They were online games when Niemann was between 12 and 17 years old, according to the specialized portal, which has more than 90 million users.

A day after Carlsen's public accusations, the 19-year-old San Francisco grandmaster admitted to cheating as a young man without specifying the number of games, although Chess.com notes that some were as recent as 2020. Niemann would have used a program that recommends moves after calculating millions of moves per second.

Niemann's meteoric rise to the top 50 raised suspicions in the chess world, amplified after Carlsen said in a statement in September that his opponent at the Sinquefield Cup in St. Louis (USA) was not playing fair. Two weeks earlier, he had already hinted as much by dropping out when they first met at the Julius Baer Generation Cup.

"His progress on the board has been unusual, and throughout our game in the Sinquefield Cup I got the impression that he wasn't tense or even fully focused on the game, in critical positions, while outplaying me with Black in a way that I think that only a handful of players can do. That game helped change my perspective," the Norwegian said in a statement shared on social media.

Following Carlsen's words, the International Chess Federation (FIDE) announced the opening of an investigation, by a panel of three experts, into the controversy sparked by the world champion's accusations against Niemann.

The FIDE Fair Play Commission, chaired by the Lithuanian Salomeja Zaksaite, decided to act ex officio in the case, which has raised great controversy in the world of chess after the decisions of Carlsen, who withdrew from the US tournament after his defeat face-to-face against Niemann in the third round and then abandoned his game against the American in the Julius Baer online tournament in two moves.

In addition to Niemann, the report reveals a long list of cheating grandmasters "and four of the top 100 in the world, who have come clean."