An interpretation of the king's speech

The staging, the scenic space, one of the halls of Buckingham Palace, with a camera position that, despite the closedness of the shot, allows us to appreciate the majesty of the place. 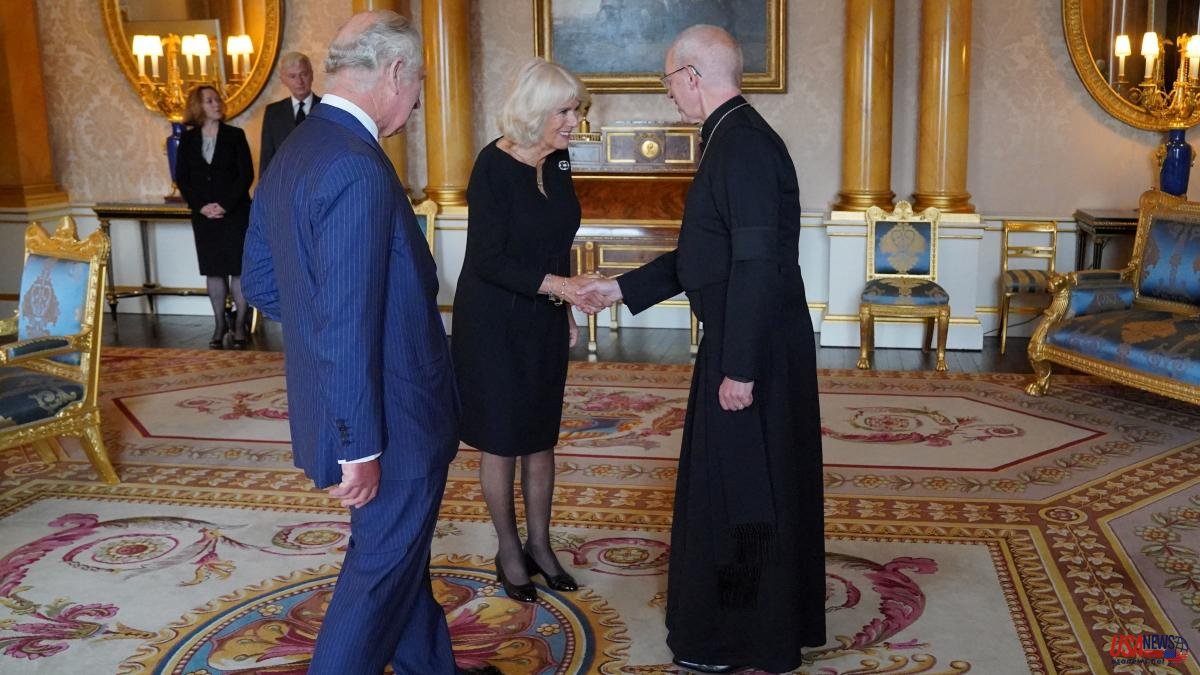 The staging, the scenic space, one of the halls of Buckingham Palace, with a camera position that, despite the closedness of the shot, allows us to appreciate the majesty of the place. An impeccable text, which speaks of a historical moment that we will all remember and which ends with a reference/tribute to Shakespeare. And most importantly, an audience of hundreds or billions of people predisposed to listen to that text with great interest.

What more can an actor ask for? You would have to be a very bad actor not to interpret a situation like this well.

Carlos III is not a bad actor, he has made a correct interpretation of the character and the situation. Very contained, probably due to protocol requirements. That contention has led him to make a somewhat monotonous speech, with repetitive tones and lacking in emotion. It is true that having to read the speech in a prompt does not make things any easier.

Reading a text in the pronter and making it seem like you're improvising it, that you're feeling it, is very complicated. Buenafuente, for example, is a great reader of prompts, but Wyoming is not, he himself constantly admits it, being the two great actors. The difference between good actors and great actors is that good actors play their characters and great actors live them.

Carlos III has made a good interpretation of the solemnity, his handicap is that he is heir to a woman who was the solemnity, lived it and exercised it in each and every one of his acts. He lived the solemnity even with a sense of humor.

Let's remember her sharing a scene with James Bond himself. He lived the solemnity in such a close way that she managed to make millions of non-monarchists feel great respect and affection for his person and for what he represented. I think Carlos will have to learn that if he wants to enjoy a happy reign.

I trust that the new king can become a great actor. Some situations in which he played a very funny comic actor come to mind: he danced to a fragment of The Full Monty, and surrounded by some of the best British actors – which is to say the best actors in the world – they carried out a performance from To be or not to be memorable. Look it up on the internet, it's worth it.

The character of Elizabeth II has been played by many great actresses; At the end of the reign of Carlos III we will see how many great actors will have played his.