An international who plays in the Premier League, arrested for an alleged rape

According to The Sun, a Premier League star has been arrested for an alleged rape committed while on holiday on the Mediterranean coast. 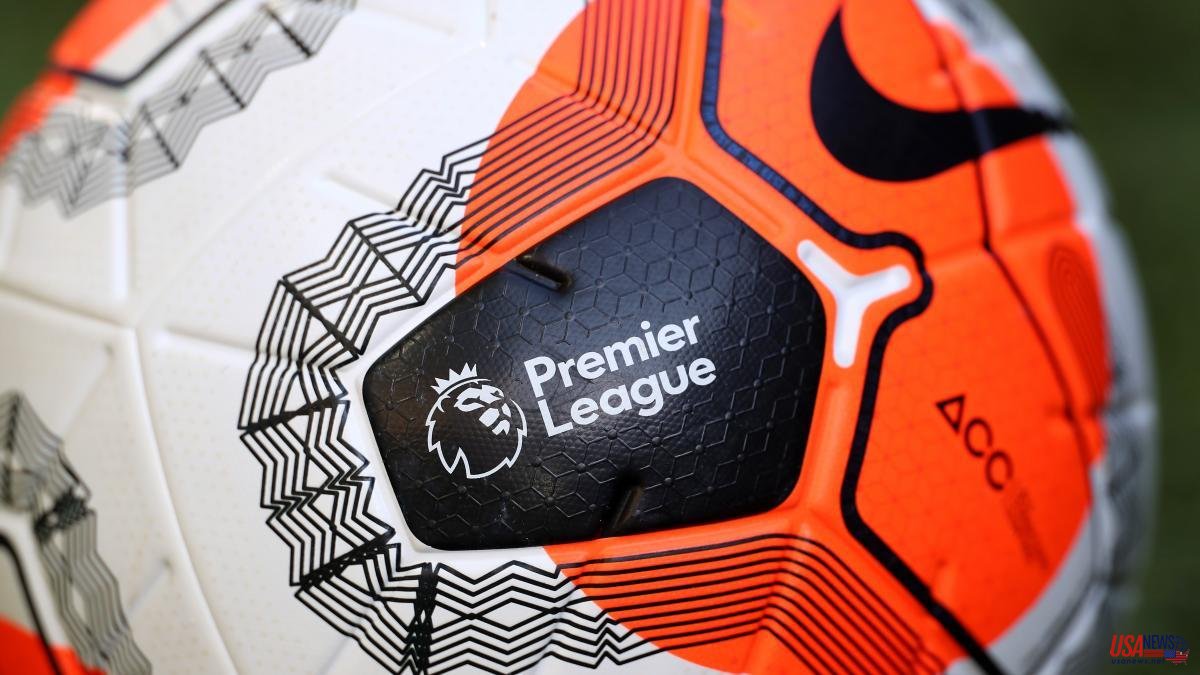 According to The Sun, a Premier League star has been arrested for an alleged rape committed while on holiday on the Mediterranean coast. The player's identity has not been revealed, although the British media points out that he is close to 30 years old, that he is one of the best on his team and that he would be at the World Cup in Qatar to be held later this year.

The alleged victim is a woman who is also in her twenties. Last month she was on vacation in the Mediterranean. Upon his return to London, he visited a police station to report the events and last Sunday night he went again to make a full statement of what happened and provide supporting evidence. He showed photos showing bruises on his body.

A police patrol immediately moved to the player's mansion in the London city, at three in the morning, while he was sleeping, and arrested him. The footballer remains in police custody. He had already started training with his club and was planning a trip for a pre-season tour.

The Sun collects the statement of a member of the team: "The accusations are of the utmost seriousness." The source, also unidentified, assures that "the bosses of the club are shocked by the news." "The player should be on a preseason tour. Now he won't be able to travel with the team," he adds.

The member of the club quoted by The Sun does not position himself, and leaves the matter in the hands of justice. "The law will decide what happens next. The player's teammates are absolutely devastated. It's a hammer blow for the entity, but the police must do their job," he confesses.