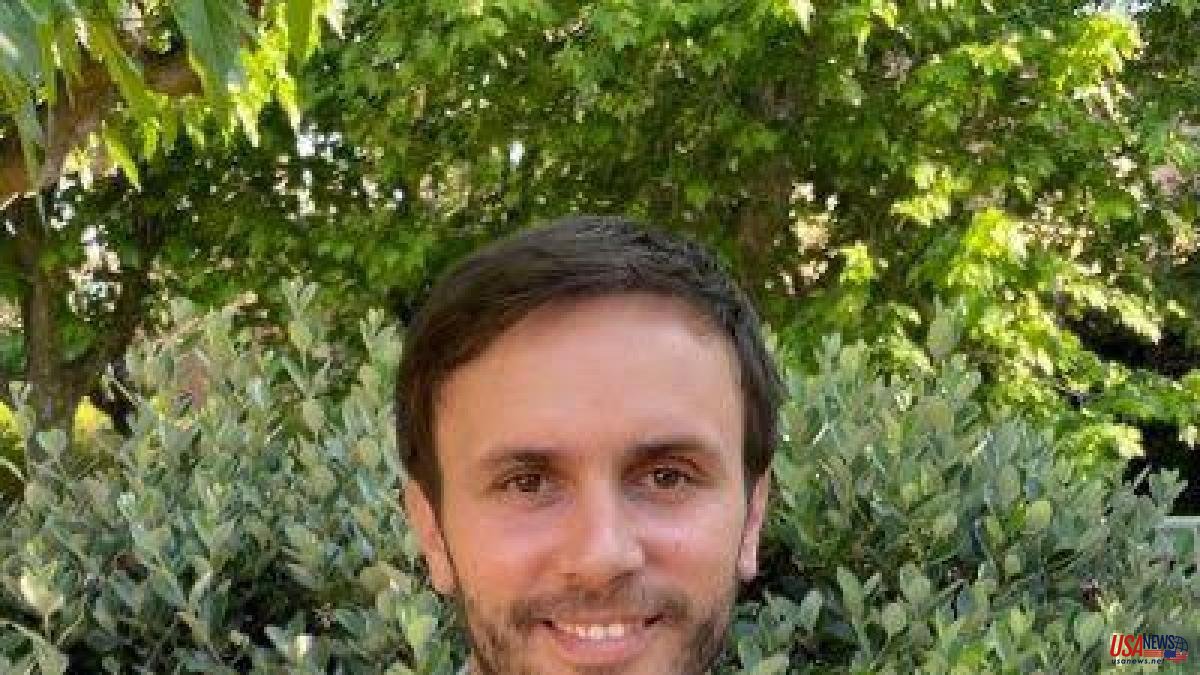 Albert Ventura Viñals, ERC councilor in the Cabrera de Mar (Maresme) town hall has taken the decision to leave the local party and become a non-affiliated councillor. He claims to feel excluded. The municipal government, led by Mayor Jordi Mir (JxCat) intends to keep him in charge of Equipment, Employment and Business.

In a letter to which La Vanguardia has had access, Ventura expresses his disappointment with the Republican party in Cabrera de Mar. The current councilor replaced Enric Mir on May 19 of this year, who resigned as one of the protagonists of the case Volhov, to whom the Civil Guard found 40,000 euros in cash in his town hall office.

Ventura assures that he becomes a non-assigned councilor due to notorious internal differences and not having found his place in the republican municipal group. In fact, he stresses that "I have felt excluded in recent months." The councilor, in his letter, flees from reproaches towards specific characters, but stresses that "I have tried to build regeneration in the local ERC section" that has not materialized and in an attempt to incorporate "new ways of working", more after the events of recent years "in which the party has certainly been degraded".

According to sources close to the Cabrera de Mar mayor's office, the intention is to keep the councilor in his portfolio "because he is working well." They assure that they will not enter into the problems of other parties "nor in internal battles of the municipal political groups." Similarly, Ventura himself affirms that he does not want to participate in internal party conflicts, but rather "continue working for my people."

To conclude, Albert Ventura, asks for the utmost respect for his decision and thanks the voters and friends who in his day opened the door of the consistory and all those who still support him to continue with his work as a councilor.

The passage of an ERC councilor to the group of non-members does not alter the municipal pact that is maintained with the four JxCat councilors, Montserrat Reig from ERC -whose decision to remain in government will be respected- and a socialist mayor.