Mathis Bellon, a young French motorcycle driver, has died at the age of 8 after suffering an accident during one of his training sessions last Friday, July 22. 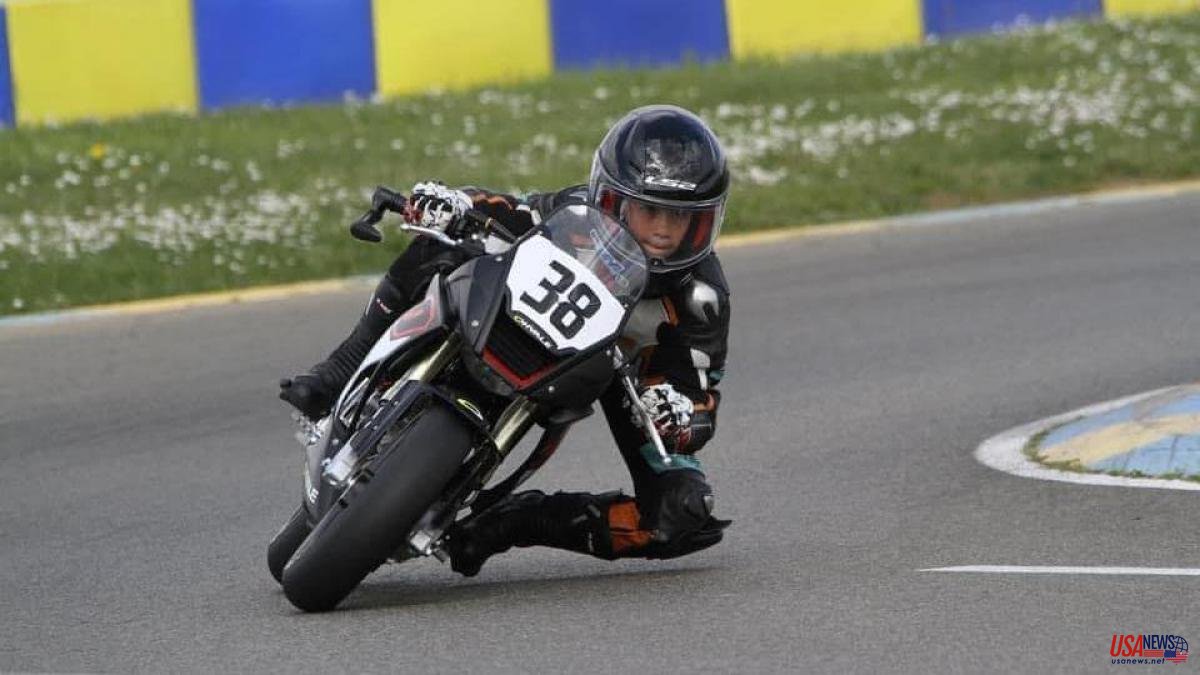 Mathis Bellon, a young French motorcycle driver, has died at the age of 8 after suffering an accident during one of his training sessions last Friday, July 22. Bellon was one of the great promises in motorcycling on the French scene, one of the star students of Sebastien Gimbert's Rare Experience School.

The eight-year-old was training in a circuit near Trento (Italy) for the race that was to take place the next day, in the MiniGP 115 category and within the French mini-speed championship. Falling on one of the laps, Bellon was run over by a teammate who was also training.

Despite being stabilized and immediately transferred by helicopter to the nearest hospital, and after two emergency interventions, the doctors could do nothing for the young man, who ended up dying in Montpellier after being transferred there.

Both the school and the championship, after announcing the tragic news, have expressed their condolences to Bellon's family through social networks: "We were lucky to integrate you into our school and we thank you for what you have contributed.

You are an angel and you will join great pilots up there who will also teach you beautiful things," the school wrote in an emotional message posted on its official Facebook account.