The Ukrainian Foreign Minister, Dimitro Kuleba, was yesterday "outraged" by the "unfair" accusations of Amnesty International (AI), according to which Kyiv is endangering civilians in the war with the Russian invaders. 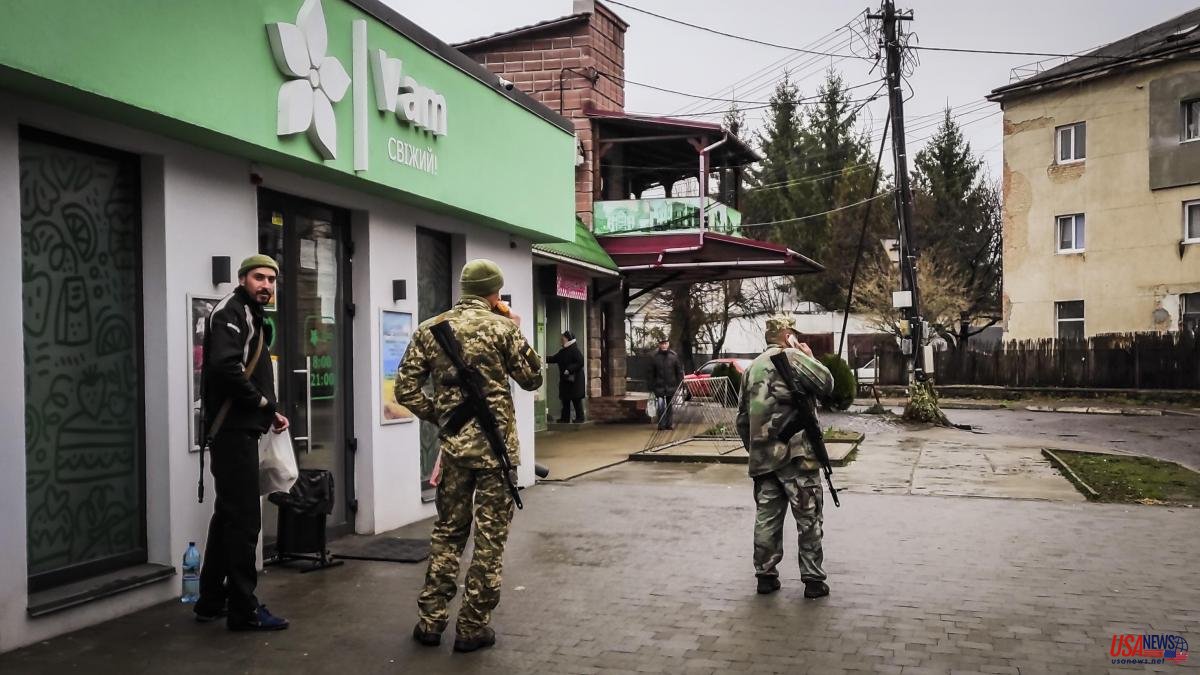 The Ukrainian Foreign Minister, Dimitro Kuleba, was yesterday "outraged" by the "unfair" accusations of Amnesty International (AI), according to which Kyiv is endangering civilians in the war with the Russian invaders.

In a report published yesterday after a four-month investigation, AI accuses the Ukrainian army of setting up bases in schools and hospitals and launching attacks from populated areas. "We have documented a pattern of Ukrainian forces putting civilians at risk and violating the laws of war when operating in populated areas," says AI Secretary General Agnès Callamard, adding: "Being in a defensive position does not exempt the Ukrainian military to respect international humanitarian law.” Amnesty denounces the Ukrainian tactics, but insists that they "in no way justify the blind Russian attacks" that have hit the civilian population

Kuleba accused Amnesty of "creating a false balance between the oppressor and the victim, between the country that destroys the lives of hundreds and thousands of civilians, cities and territories, and the country that desperately defends itself." "Stop creating this false reality where everyone is a little guilty of something," Kuleba's message posted on Facebook reads. The Ukrainian Presidency Counselor, Mijailo Podoliak, had previously assured that "people's lives" was the "priority" and that the population of the towns near the front was evacuated. Podoliak accused AI of engaging in a "disinformation and propaganda campaign" in the service of the Kremlin's arguments.