Ametller Origen, the distribution group of the Ametller family, advances in its Agroparc project with the endorsement of the Gelida town hall (Alt Penedès), the municipality where the future production and logistics complex will be located. 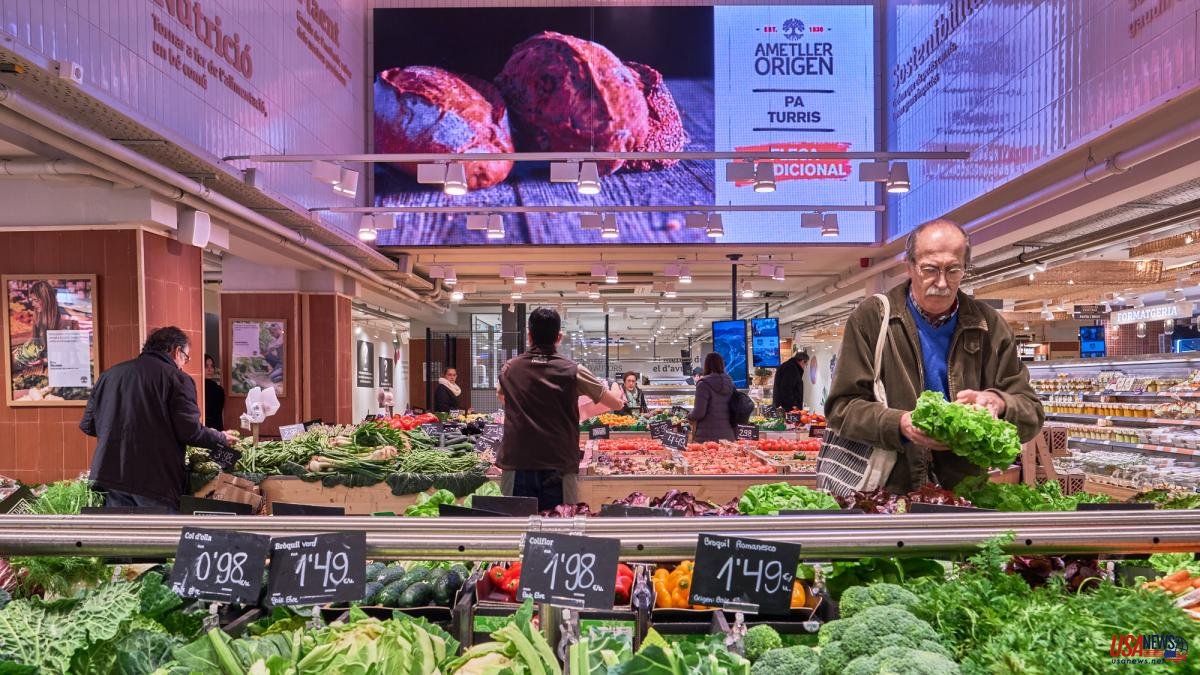 Ametller Origen, the distribution group of the Ametller family, advances in its Agroparc project with the endorsement of the Gelida town hall (Alt Penedès), the municipality where the future production and logistics complex will be located. The majority of municipal groups gave the green light on Monday to the initial urban modification to allow the construction of the park, with an estimated area of ​​258 hectares in the municipalities of Gelida and Sant Llorenç d'Hortons. The company plans to invest 180 million euros in this initiative.

To start the works you must overcome several administrative steps. Among them, the one approved on Monday with the favorable votes of PSC, ERC and Gelida per la República – the representative of the CUP voted against. The project also has the favorable report of the Territorial Commission of Catalonia on the nature of territorial interest, in addition to the support of the Generalitat, the central government and more than one hundred companies and business organizations, highlighted Ametller. "This great consensus between the main political parties of Gelida once again emphasizes the value of the project in terms of territory and country," they added from the company.

The Agroparc Penedès represents the largest investment in the history of Ametller, founded in 2001 and with sales of 387 million euros in the last year. The company has been working on the project for more than ten years, with which it hopes to deepen vertical integration and sustainable food production.

If it passes all the procedures in the expected period, it will take between five and ten years – according to the company – to be executed. The intention is that agricultural orchards coexist with livestock, plants for elaborate dishes or dairy products. Once launched, Ametller estimates that the Agroparc will have a productive impact of around 430 million euros and will create around 3,100 jobs, 1,000 of them direct.

In parallel to this project, the food distribution group is immersed in a process of commercial expansion, with an increase in its network of physical stores and online channel. In total, it has 120 stores in its physical network and some 850,000 regular customers in the digital channel.

At the beginning of 2022, the group led by Josep Ametller announced its intention to open fifteen stores during the year, for which it planned to invest some 24 million euros. The opening plan includes not only the main urban areas of Catalonia. The banner has proposed to make the leap to inland areas, further away from the big cities where it has traditionally grown. The company's goal was to reach a turnover of 450 million euros this year.