Americans are losing their pride

The noise of the firecrackers in Washington yesterday was more and more persistent as the day progressed and the time for the final fireworks display at night approached: the 4th of July, Independence Day, is celebrated by all high in the capital of the United States, as in the entire country. 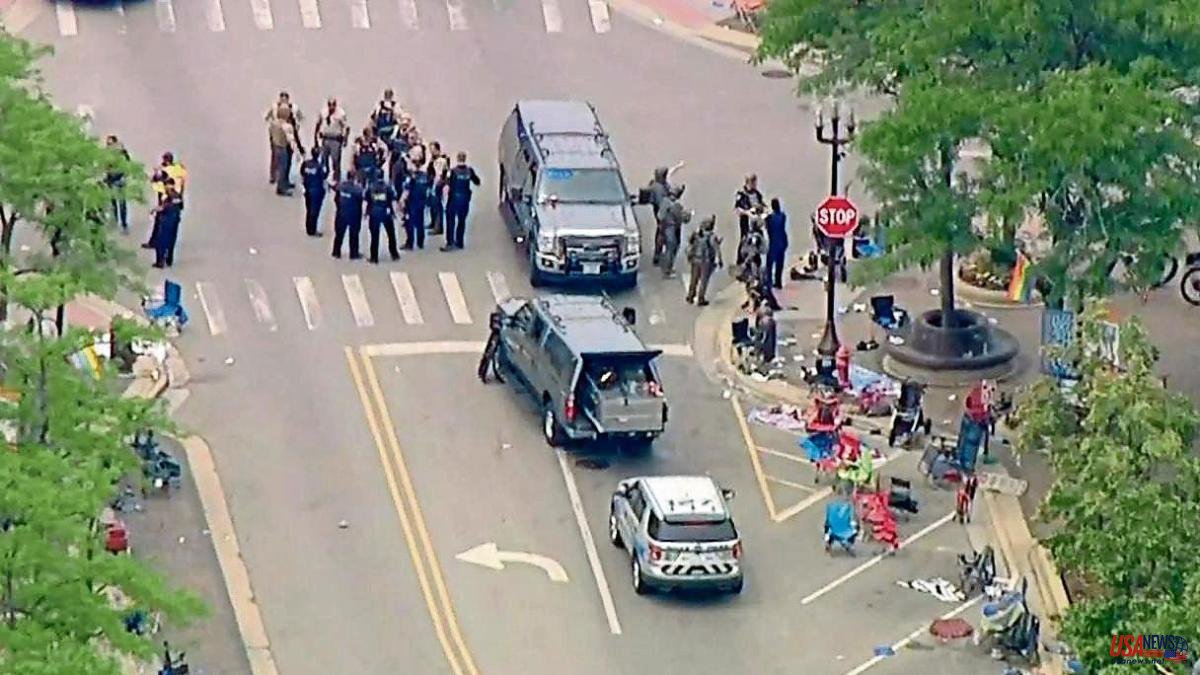 The noise of the firecrackers in Washington yesterday was more and more persistent as the day progressed and the time for the final fireworks display at night approached: the 4th of July, Independence Day, is celebrated by all high in the capital of the United States, as in the entire country. The bad thing about firecrackers is that one was never quite sure that they were just that, firecrackers or rockets, and not gunshots. In the last month alone there has been news close, too close, of four shootings with a total of three deaths. And around here the only way to know if a detonation or burst comes from firecrackers or shots is to wait a while and listen carefully. If nothing else is heard, they are firecrackers; if ambulance and police sirens are heard right away, it's a shooting. If one or more helicopters also arrive, it is a shootout with dead people.

It is not to be very happy with the country that one inhabits.

Because of the shooting inside the country and the wars lost abroad, the rampant inequality and fearsome Chinese competition, political polarization and the threat of social rupture, fatigue due to the pandemic and impotence due to rising prices, of empty shelves and canceled flights... Because of all this and more, what used to be the most patriotic and self-satisfied citizens on the planet are no longer so happy to have met.

"The American dream is the one that enters one at nine at night after working like a dog for 14 hours," has repeated for years, as if it were a motto, the Cuban-American Franz Sotto, who as audiovisual producer in La Habana went on to become a window installer in Miami.

According to the survey that the Gallup company publishes every year on the eve of July 4 on the patriotic sense of Americans, the current rate of citizens of this country who say they are "extremely proud" of being so is the lowest in at least two decades, which is how long these surveys have been going on. The rate is 38%, a percentage that may seem high from the outside, but here it is synonymous with a collective downturn.

A downturn, yes, a soft landing from the heights of glorious times. Specifically, the highest peak of "extreme pride" throughout those twenty years was recorded in 2003, just when the army under the command of George W. Bush invaded Iraq after having done the same in Afghanistan after the attacks of 9/11, 2001.

The decline continued into the first decade of the millennium and was further exacerbated by the 2008 recession and beyond, before falling below the 50% threshold in the midst of the Trump era. In 2020, with the start of the pandemic, the rate reached its first historical low, falling to 42%. The following year there was a slight comeback, up to 43%. So 38% from now represents a five-point drop in just one year.

However, if we add to that figure the 27% of adult Americans who declare themselves "very proud" of being part of the world's leading power, it turns out that 65% of all of them still express pride in their nation: an index slightly higher than the historical minimum of 63% reached in 2020, but far from the 90% and 91% registered in 2003 and 2004, respectively.

Another 22% of the more than 1,000 Americans surveyed by Gallup in all 50 states plus the District of Columbia said they were "moderately proud" of being so, while 9% were "just a little" and 4% , "absolutely".

The survey was carried out between June 1 and 20, that is, after the mass shootings in Buffalo (New York) and Uvalde (Texas) claimed a total of 31 lives, including those of 19 children. The survey did not arrive in time to measure the majority's discomfort with the rulings by which the Supreme Court abolished the right to abortion and expanded the use of weapons outside the home.

By social segments, women, young people between 18 and 34 years old, Democrats and university students are those who show the lowest rates of "extreme satisfaction" with the fact of being American. But pride falls in all groups of population, regardless of age, gender, ethnicity, or political affiliation.

The July 4th party, a great day of national pride, ended abruptly and tragically yesterday in the town of Highland Park, a prosperous small city of 30,000 inhabitants 43 kilometers from Chicago. Ten minutes after the commemorative parade started, the hundreds of attendees heard gunshots. They weren't firecrackers, they were shots.

At least six people died and 31 were injured. The author fled. The police quickly found a firearm: one of the powerful firearms that almost anyone in this country can easily buy. Before the parade, nine other people had been killed in separate shootings over the weekend in Chicago alone. Total in the area, 15. Add and continue. 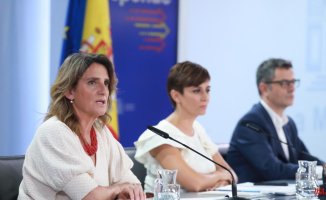 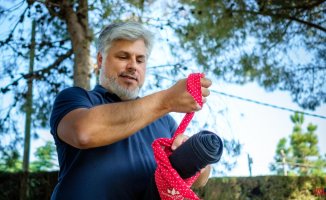 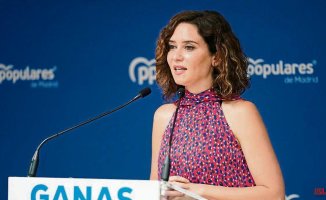