Amazon will lay off more than 18,000 employees, almost twice as many as expected 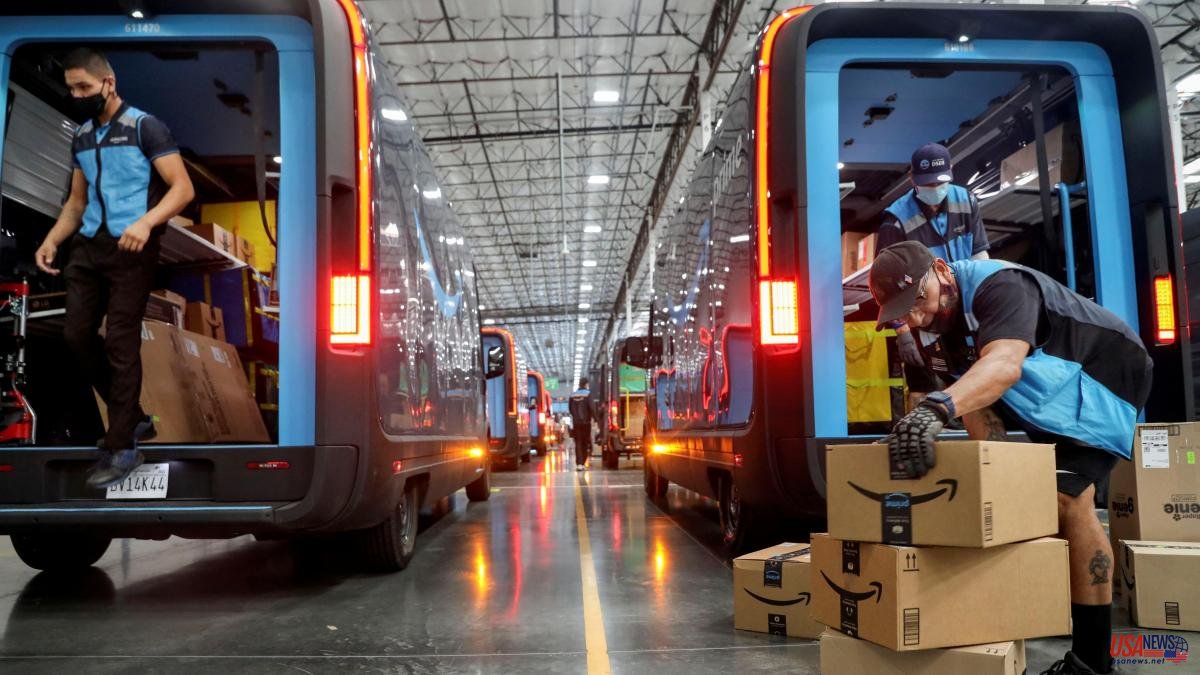 Amazon will eventually lay off more than 18,000 employees, almost double the 10,000 departures announced last November. The cut will be the largest in the company's history and the most notable in the succession of exits in the sector, which is experiencing its particular winter due to the change in the economic cycle.

As reported in a note by Andy Jassy, ​​the CEO, they will begin to communicate on January 18 and will focus on their e-commerce business, in the human resources area and in their stores. In November he focused the plan on the devices division.

The company has been forced to give the news after it was announced by the Wall Street Journal, although it was aiming for 17,000 jobs. The total will affect 6% of the workforce of some 300,000 workers in its corporate area. Amazon eventually employs 1.5 million people with warehouse workers.

The move represents a shift in his strategy, as he recently doubled his salary cap to compete more aggressively for talent. Jassy has acknowledged that annual planning "has been more difficult given the economic uncertainty and because we have hired quickly in recent years." The company founded by Jeff Bezos offers severance pay, transitional health insurance, and support to find other jobs for those laid off.

With this decision, Amazon reduces costs and prepares for slower growth, since inflation has led companies and consumers to reduce spending. The value of its shares has fallen by half in the past year. Jassy has eliminated or reduced experimental and unprofitable businesses, including a telehealth service, a delivery robot, and a video calling device for children, among other projects. On the other hand, it continues to invest in its advertising and cloud businesses.

According to data from the Layoffs.fyi portal, the technology industry cut some 150,000 jobs in 2022, with ads like Amazon's and the 11,000 layoffs on Meta (Facebook) leading the way. This same week Salesforce reported that it will cut 8,000 workers, 10% of the workforce.