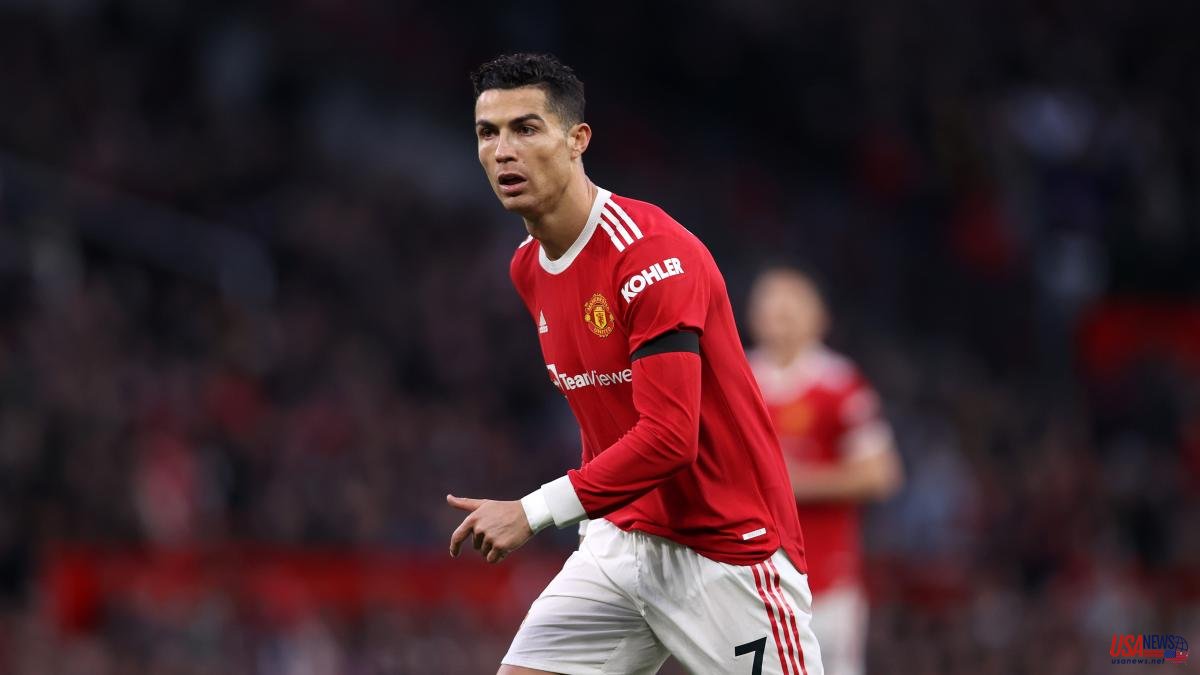 At 37 years old, Cristiano Ronaldo continues to arouse passions and enormous media expectation. His future is up in the air since he decided to join Manchester United's preseason later alleging "family reasons" and asked the Mancunian club, with whom he has a contract until 2023, to leave this summer if a good economic proposal arrives. What the Portuguese star did not expect is that at this point in his career the most succulent, and by far, would arrive from Arabia with a dizzying figure on the table, even for one of the richest athletes in history.

The television channels CNN Portugal and TVI assured that a Saudi club, whose name has not been revealed, would be willing to pay 300 million euros to acquire Ronaldo's services. The contract would be for two years at a rate of 250 million in total. 30 would go to the United coffers and the remaining 20 would go to intermediaries. As an example and to understand the dimension of the amount, Messi is currently the best paid footballer in the world. According to the latest list published by Forbes magazine last May, the Argentine earned between salary and sponsorships 130 million annually, almost the same as Cristiano would receive in salary in a season without taking into account his already countless commercial commitments, estimated at 53 millions.

However, it seems unlikely that the negotiations will come to fruition. Money is not the priority of the former Real Madrid right now. He wants to at least prolong his career for another year in the elite and play in the Champions League, from which the Red Devils will be absent this season. They have been playing the top continental competition for 20 seasons – he is the top scorer in history with 140 goals – uninterruptedly and he does not want to end the streak. The problem will be finding a destination. Jorge Mendes offered him to PSG last week, but the French club closed the door on him as it was impossible to take on another astronomical record. Neither do the Bayern leaders believe that he fits in the club, nor with Lewandowski out. Chelsea, without Lukaku, seemed the most realistic option, but the 50 million invested in Sterling make it difficult to see him at Stamford Bridge.