The Spanish businessman Amancio Ortega, owner of the Inditex group and owner of the investment holding company Pontegadea, has formalized the purchase of a 64-story skyscraper with luxury homes located in New York for a figure close to 500 million dollars. 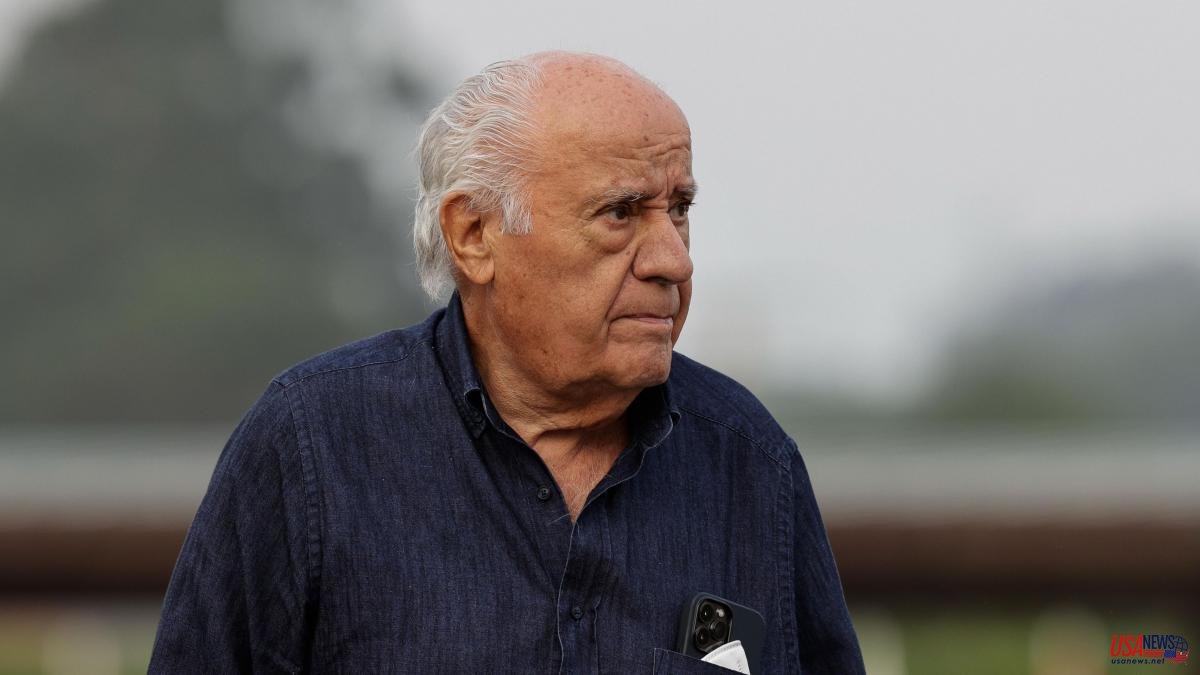 The Spanish businessman Amancio Ortega, owner of the Inditex group and owner of the investment holding company Pontegadea, has formalized the purchase of a 64-story skyscraper with luxury homes located in New York for a figure close to 500 million dollars.

This is the building located at number 90 Dutch Street and was owned by the Carmel Partners fund. The purchase operation was known last July, but it has not been formalized until now.

It has been through Pontegadea, which channels the dividends that Ortega receives from its 59% stake in Inditex, mainly in the real estate sector, and is the owner of a portfolio of office buildings, homes and locations spread throughout the world.

The building acquired by Amancio Ortega is one of the most exclusive in New York. It is 230 meters high, was designed by GKV Architects, has 64 floors and a total of 30,000 square meters. Specifically, it has 483 luxury homes and, apparently, the vast majority are already rented.

The building is designed to be a luxury community for the neighbors. It has different services such as removals, concierge and others that are similar to those of a hotel, such as a cleaning company for domestic service. It has several bars, cafes, nightclubs and a gym for tenants.

This building is by no means the first real estate acquisition made by Amancio Ortega through Pontegadea in 2022. At the beginning of the year he acquired an office building in Glasgow for around 236 million euros, as well as the Royal Bank Plaza in Toronto for 910 million euros.

It is true that Pontegadea's investments are mainly focused on real estate, but they have diversified in recent years towards infrastructure. In addition, Pontegadea owns a stake in a submarine telecommunications cable company together with Telefónica, and in power and gas transmission networks in Spain and Portugal. It has also invested in a renewable energy project with Repsol.

Amancio Ortega Gaona, born on March 28, 1936 in Busdongo de Arbas, in the province of León, is the richest person in Spain and the twenty-third richest in the world, with an estimated fortune of 48.5 billion euros.