Amaia Romero, Mariona or Bayona, on the red carpet at the Liceu

The Liceu has become the place to be this Wednesday, judging by the famous faces from the world of song, cinema and theater who have walked the red carpet for the official opening of the season. 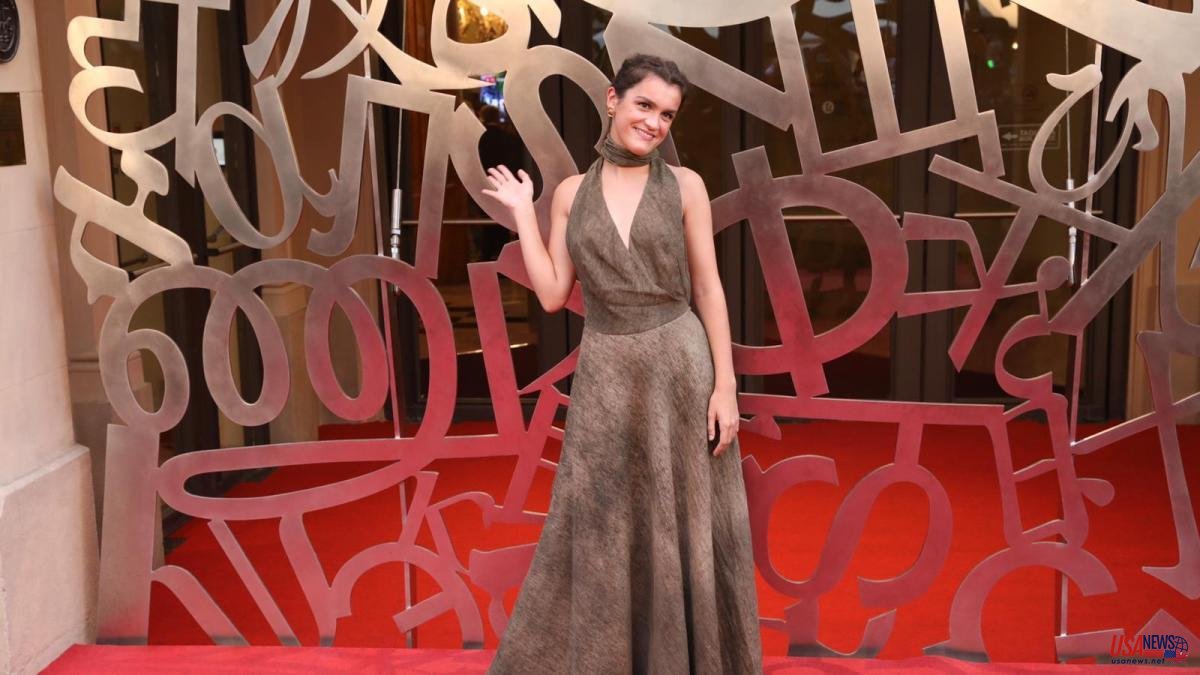 The Liceu has become the place to be this Wednesday, judging by the famous faces from the world of song, cinema and theater who have walked the red carpet for the official opening of the season. The presence of Rigoberta Bandini, who arrived during the opera break, or that of Amaia Romero, the last winner of Operación Triunfo, has marked a change in the generational and stylistic trend in this Barcelona cultural event.

Between 6 p.m. and 7 p.m., when the first show of Don Pasquale began, Juan Antonio Bayona or Los Javis, to mention film and television directors, or the members of the group Mishima and Hidrogenesse, Mariona de Eufòria, Andrea Motis or Marc Parrot, among the most renowned musicians.

From the world of fashion there were models Vanesa Lorenzo and Judit Mascó, and designers such as Paloma lanna, Rosa Clarà, Josep Abril and Txell Miras. As well as illustrators such as the incombustible Jordi Labanda or David de las Heras. Or the great numbers of the kitchen Carme Ruscalleda and Ada Parellada.

Also the letters were represented among the campus of vips. It was possible to see the philosopher Vicenç Villatoro or the writer Milena Busquets, as well as creators of the architectural sphere: Benedetta Tagliabue, Carlos Ferrater or the members of H arquitectes Josep Ricart, David Lorente, Xavi Ros and Roger Tudó. And watch out for sport... Manel Estiarte also got ready to see the performance of Don Pasquale, by Donizetti, in the voices of Carlos Chausson, Sara Blanch and Xabier Anduaga.

The presence of the Mayoress of Barcelona, ​​Ada Colau, was especially notable since she did not attend this same inauguration last year, nor did she attend the restrained splendor that for the 175th anniversary of the founding of the theater was still celebrated in full pandemic.

Maria Eugènia Gay, delegate of the Government in Catalonia, was also present in the institutional photo, and although President Artur Mas had to excuse himself due to the death of a family member, José Montilla and Quim Torra did attend the event, as did former mayors Joan Clos and Xavier Trias.

Also from the Consistory came the deputy mayors Jaume Collboni, Laia Bonet, Laura Pérez Castaño and Albert Batlle, and the councilor from Esquerra, Ernest Maragall, as well as the third vice-president of the Provincial Council of Barcelona, ​​Ferran Mascarell, or the relieved president of the Parliament , Laura Borràs, who confirmed earlier. 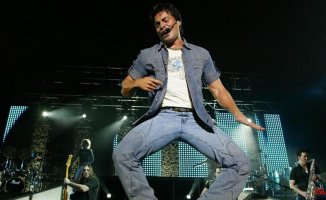 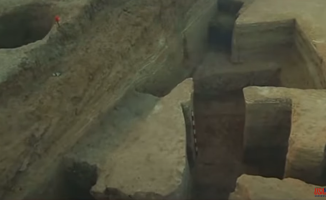 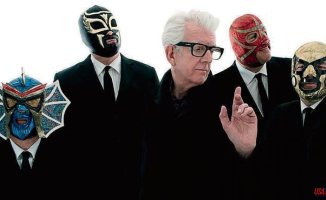