Alsina: "The debate is whether ERC complies with the agreements, not whether Together we continue or not in the Government

Minister Victòria Alsina has put pressure on ERC to resolve the crisis that the Government is going through. 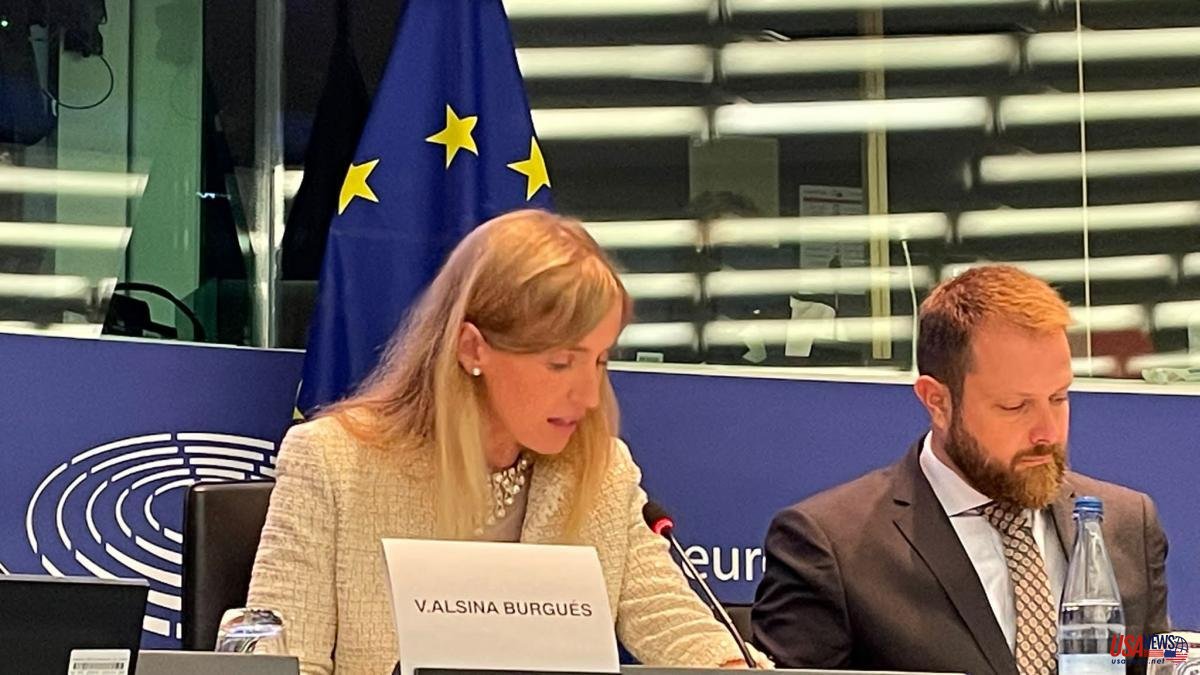 Minister Victòria Alsina has put pressure on ERC to resolve the crisis that the Government is going through. The head of Foreign Action has indicated that what should be debated in the coming weeks is not whether Junts "will continue or not" in the Executive, but whether ERC complies with the government agreements. This is the issue that has to focus the debates and the public conversation, she has pointed out from Brussels.

The minister's considerations thus place the focus of responsibility around government stability on President Pere Aragonès and on ERC in full internal debate within the post-convergence groups. And in this line, she has recalled the three crucial issues for JxCat and that must be resolved this September before the general policy debate. He has cited the formulation of a common front in Madrid, that the dialogue table be refocused - so that it addresses amnesty and self-determination - and has underlined the need to create a "space for strategic independence coordination" that works on a day-to-day basis. and to plan the medium and long term”.

Alsina's considerations come the day after the long and tense meeting held by the ERC and Junts delegations, where despite the tension they decided to continue talking. As La Vanguardia reports today, JxCat is immersed in a deep internal debate with divided positions on whether to remain in or leave the Executive, with former president Carles Puigdemont championing the positions opposed to remaining in the Executive. Minister Alsina, who moves the debate to the ERC space, is in favor of continuity.

In this context, the minister has recalled that the audit on the functioning of the Government that she herself coordinated approved the management but not in the national axis focused on the three issues related to the strategy for independence. She has pointed out that after the general policy debate – which begins on September 27 – it will be time to evaluate “how to continue”.

The head of Foreign Action has appeared today in the Regional Development Commission of the European Parliament to present a report led by Catalonia and with the participation of 32 European regions that denounces the centralized management of Next Generation funds. A management that is limiting the implementation and access from Catalonia to these funds. The report asks the European Commission to correct this totally centralized governance system that breaks the competence framework and prevents access to the volume of funds that corresponds to Catalonia by population and by GDP.