Alpine, composed and without boyfriends 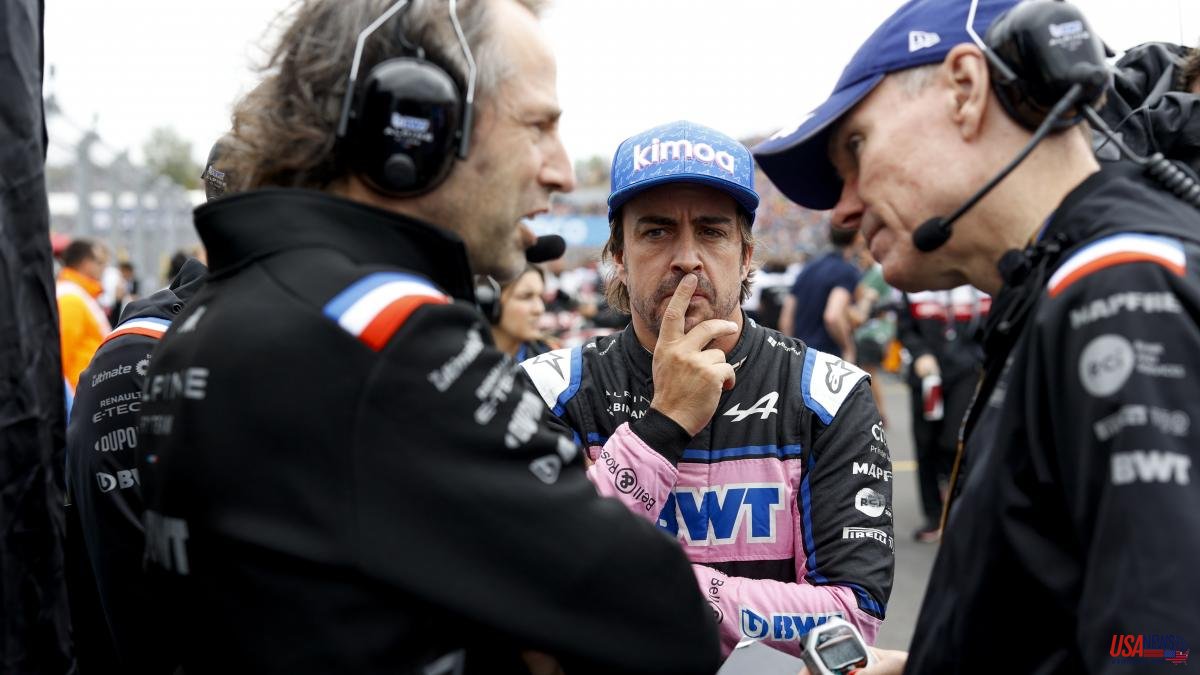 Two pumpkins in two days. From having three drivers on the payroll, to just one for next year. The Alpine team has been made up and without boyfriends in the first two vaudeville days of August: Fernando Alonso leaves them lying after approving his renewal, and his successor Oscar Piastri, the new Verstappen, announced the next day as a replacement, denies that go racing for the French in 2023. Although Alpine insists that it will happen, that the boy is his.

“We have the right to line him up; we have priority ”, has pointed out Otmar Szafnauer, the sporting director of Alpine, the man of the moment in F-1 for the dubious management of him. The French team considers that it has a long-term agreement with Piastri (21), a member of the Alpine Academy since 2021, and for this reason announced him as Alonso's replacement.

Hour and 50 minutes after Alpine made it public, Piastri, via Twitter, denied his team. “I understand that, without my consent, Alpine has put out a statement saying that I will be driving for them next year. That is incorrect and I have not signed a contract with Alpine for 2023. I am not driving for Alpine next year. Piastri's message and the 100,000 retweets stunned the team and the world of Formula 1.

The key to the disagreement – ​​which is on the way to being resolved in a legal battle with the opinion of the F-1 Contract Recognition Board – is whether Alpine had a window of time to guarantee an F-1 steering wheel to its pilot, and if that deadline had expired, as it seems, on July 31, so the young Aussie was free to decide his fate, which everything indicates that it will be McLaren.

Szafnauer has no doubt that his Australian jewel will end up driving an Alpine, which they bet on him for a reason. “I don't know if he has a pre-contract with McLaren, but I know we have a contractual obligation. We have complied with them all year and they are with options for 2023 and 2024. This year he had to be a reserve driver, shoot 5,000 km with last year's car and prepare him for a seat next year, "explained the Romanian-American manager to a media group in Enstone.

He also gave his version of the fear of Alonso, who will sign a multi-year contract with Aston Martin, as the English team announced by surprise on Monday, one day after the Hungarian GP. “Things have changed very quickly since the last race. On Sunday I was confident that Fernando would continue”, confessed Szafnauer, giving details of the negotiations: “We had been talking with Alonso for a long time and we were very close to closing the agreement. Before he left (from Hungary) I confirmed with him that we would sign soon and he told me: 'Don't worry, I haven't signed with anyone else'. That we would continue talking. And the next day I saw the Aston Martin ad… We had a good contract for both parties, but it seems that he later decided to sign something else.”

According to Szafnauer, after the bomb communique, he asked the pilot's entourage. “They told me: ‘No, no, he has not signed anything’. So he kind of surprised me.”

The reason for the breakup would have been the duration of the contract. The team offered him “a one-plus-one deal. We told him: 'Look, if next year, in July, you are performing at the same level, of course we will take you. At a certain age you have to evaluate him every year. But I think he wanted more security, regardless of performance."

Alonso preferred the multiyear contract of Aston Martin, despite the fact that it is the penultimate team, with a fifth of the points of Alpine, fourth in the World Championship.

It is Alonso's third refusal to the French team (first as Renault): he left it in 2006 after being two-time champion to seek the triplet with McLaren; he used it as a bridge to go to Ferrari; and now, after Alpine reopened the doors of F-1 after two sabbatical years. 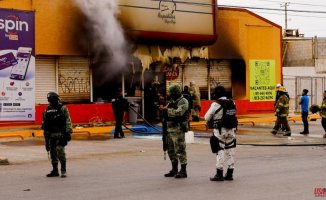 Mexico sends troops to Ciudad Juárez after the deadly confrontation between 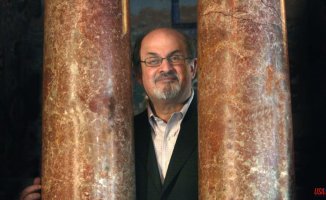 Rushdie: "I have to live my life" 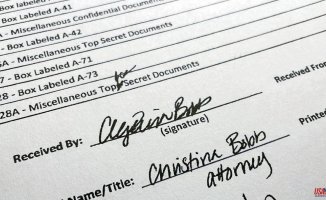